Audi wins the first race of the second round of the GT Sprint World Championships, which will take place this weekend at Magny-Cours.

WRT's Dries Vanthoor was the first to cross the finish line after taking over from Charlie Weerts.

Obvious success after the first reign of the Audi Tresor by Car Collection, starting with a pole with the fast Simon Gachet, who then passed the wheel to Christopher Haase.

Weerts went into the driver's shift holes and changed the tire on lap 16, Gachet following in the footsteps. However, the best hole to stop of WRT allowed Vanthoor to pass a little Haase at the end of the pit path 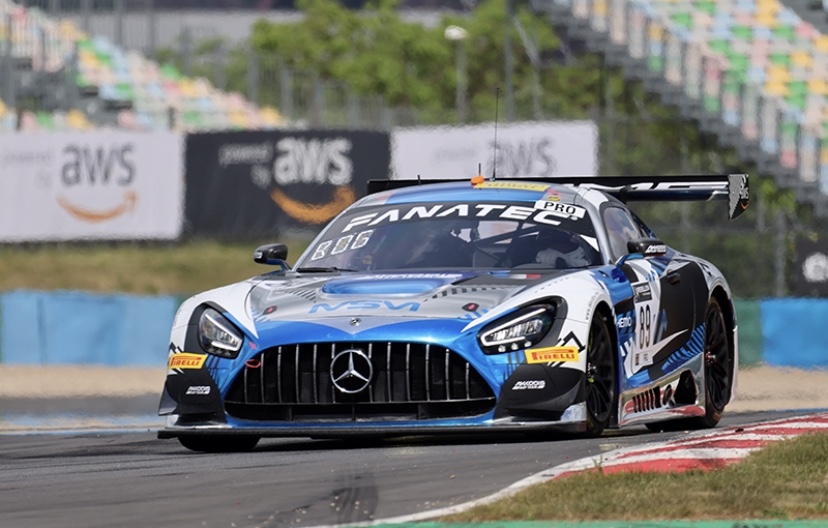 At that moment, Vanthoor pushed hard as Haase missed the Belgian's pace. In addition, the German lost in a few rounds a huge advantage over Raffaele Marciello, who replaced Timur Boguslavskiy, fifth in his place.

The Italian driver immediately overtook Nicolas Baert who took over from Gilles Magnus, still third in the first half hour, then started following Haase. The gap was 5 ″ on Lap 22. In the 26th round he had already dropped to 2 ″ 1, two rounds later Raffaele was following Audi. 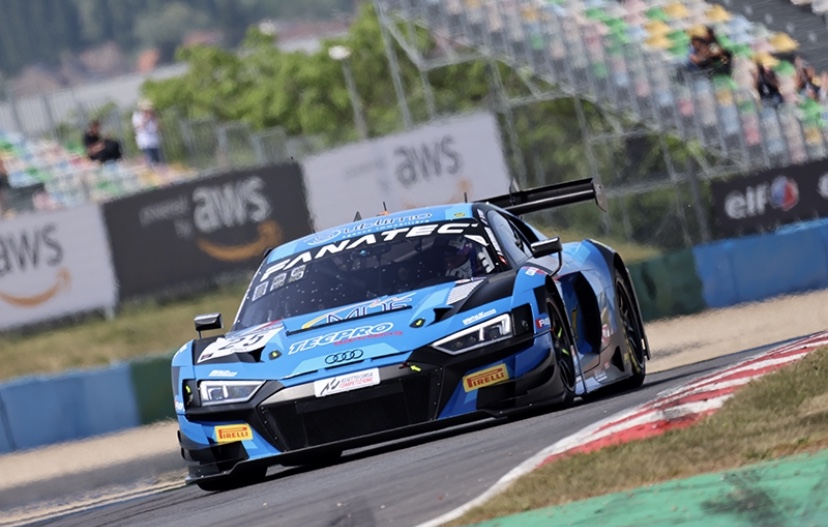 The stage is finally completed by the Audi of the Tresor by Car Collection Team of the two Gachet-Haase which is in front of another Audi and that of the Sainteloc team awarded the pair of Panis-Niederhauser. 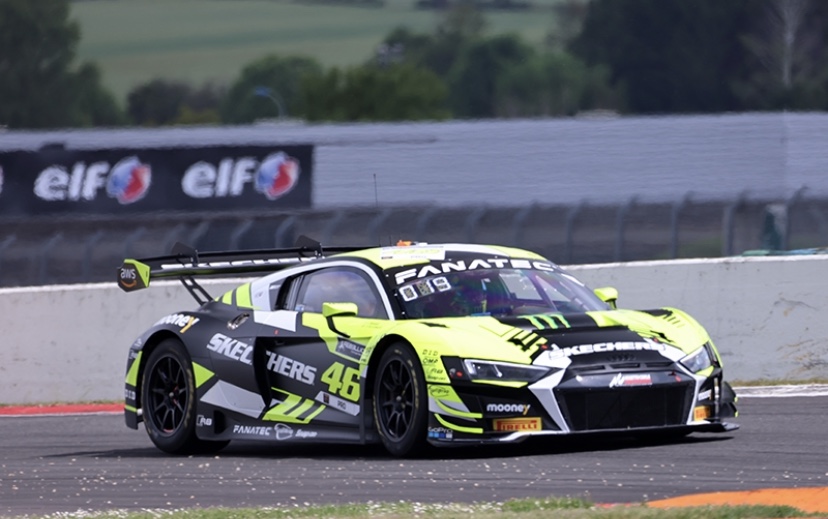 Remember the fifteenth place under the crew checklist with former World Fire GP Champion Italian Valentino Rossi linked to Belgian Vervisch at the wheel of another WRT team of the WRT team. 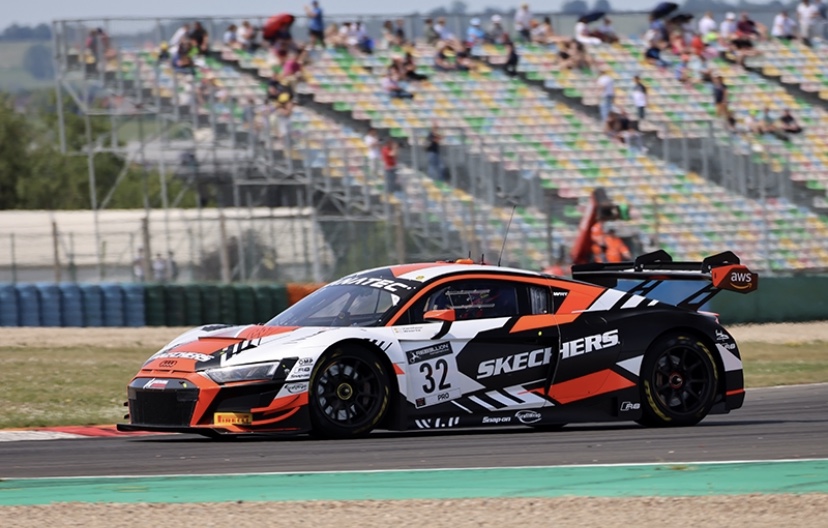 Imola: from pole to victory for WRT and Audi!

Aston Martin reaffirms Vettel’s confidence: “Happy to work with him”

Tesla: How far will the stock market rally go?