Sebastian Vettel took the opportunity this Thursday at the Grand Prix to drive in the 1922 Aston Martin, ‘Green Pea’, to celebrate the British marque’s 100 years in competition.

This weekend, Aston Martin will celebrate the 100th anniversary of its first challenge at the 1922 French Grand Prix. No current Formula 1 constructor can boast a longer history of high-level competition.

Ahead of Sunday’s Grand Prix, four-time Formula 1 world champion Sebastian Vettel had the opportunity to drive the TT1 (nicknamed the “Green Pea”) at the Circuit Paul Ricard, 100 years after the famous car graced the Strasbourg circuit for 60. Lap, 800 km race, while one of the two Aston Martins entered.

The cars were built by founder Lionel Martin following a commission from the young and wealthy racing driver and suffragist Count Louis Zborowski, who invested £10,000 in building them and developed a new four-cylinder, double overhead camshaft, 16-valve racing engine. .

The TT1 and TT2 were originally intended for the Isle of Man TT (Tourist Trophy) event in 1922, but due to delays the marque made its international debut at the French Grand Prix on July 15, 1922, with Zborowski driving the TT1. He then invented the “Chitty Bang Bang”, the car that inspired the book, film and musical Chitty-Chitty-Bang-Bang.

It was a great honor to drive this car, exactly 100 years after the start of the French Grand Prix. The ‘Green Pea’ holds a very special place in Aston Martin’s heritage, and you can almost feel that century of history in your palm as you drive.

The spirit of racing and the will to win are the things that define Aston Martin, and it’s good to celebrate them this weekend by pairing the Green Pea with our motorsport heritage and advanced technology and performance. of today’s AMR22 car. 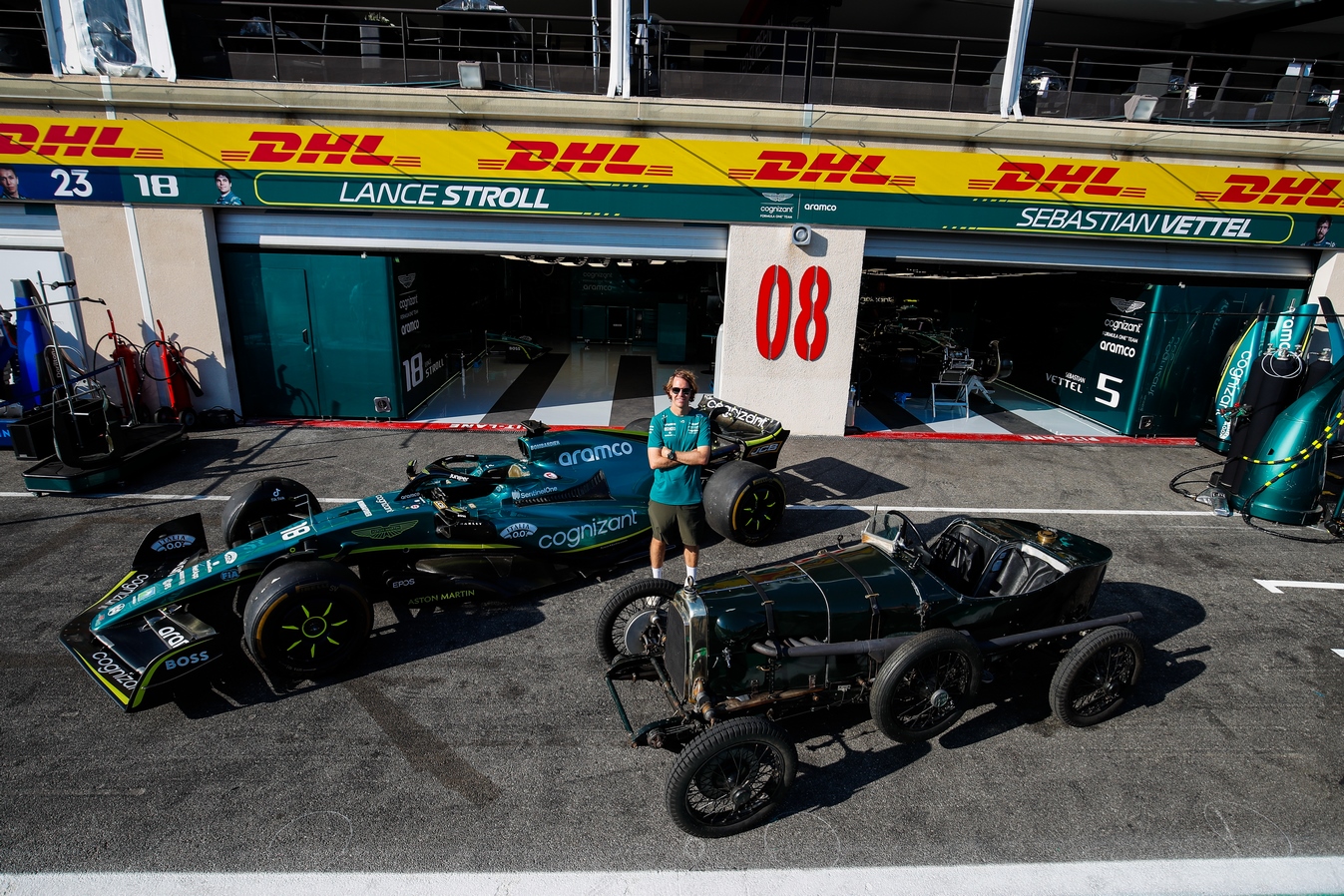 This weekend, the Aston Martin Aramco Cognizant Formula One Team will compete with the original 1913 Aston Martin logo on the nose of its cars, reflecting the branding featured on the ‘Green Pea’. The symbolic change comes in the week that Aston Martin unveils a bold new design identity, including an update to its wings logo, designed by renowned British art director and graphic designer Peter Saville. New Aston Martin fenders feature on the monocoque sides of the AMR22 car. 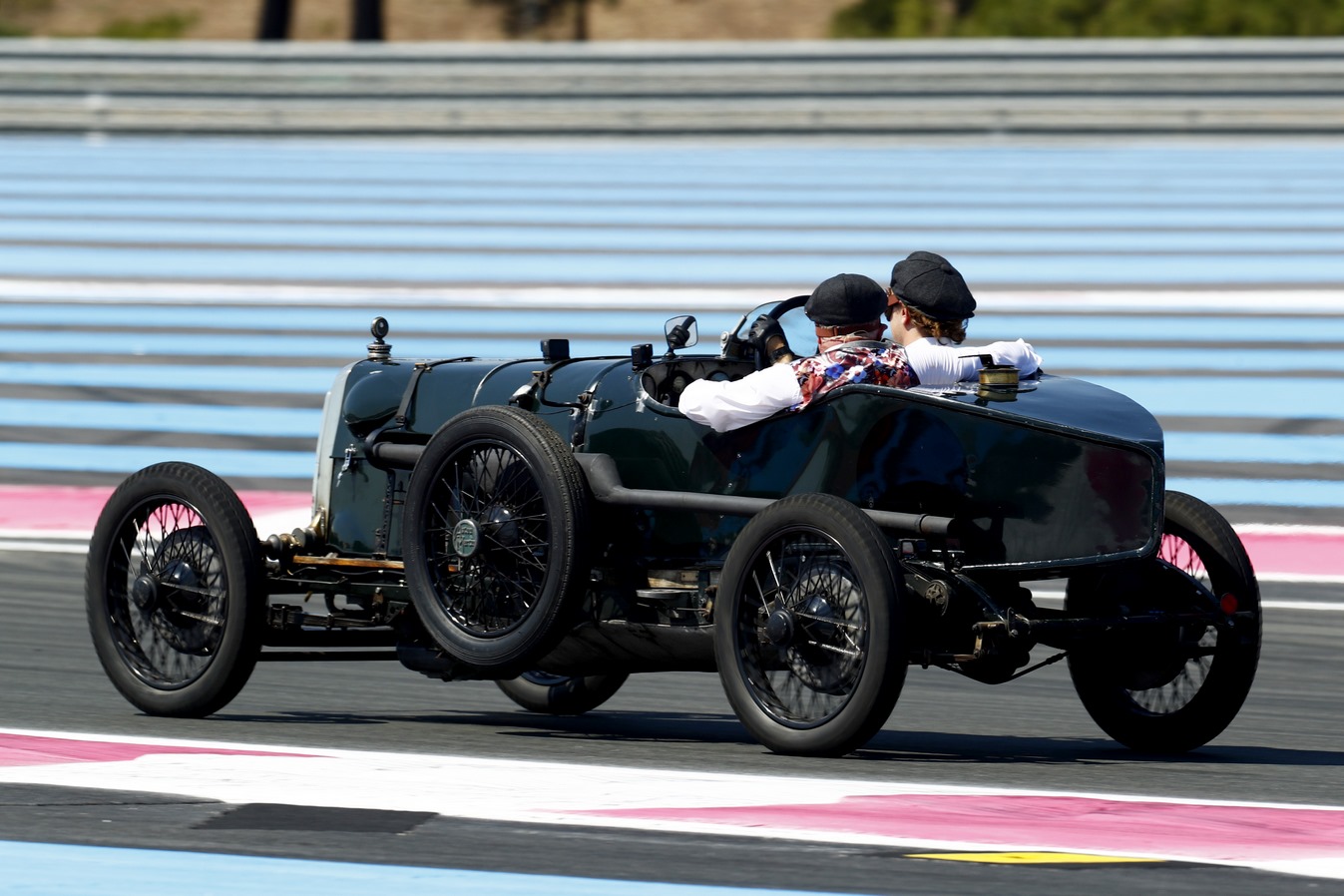 It was able to reach a speed of 137 kilometers per hour and was equipped with two seats, one of which was modified, according to the Grands Prix regulations at the time, to accommodate the mechanic who was an important member of the car. of the team, mainly because he had to pressurize the gas tank using a hand pump.

The experience was exciting enough for the newly formed team, based at Abingdon Road (Kensington), to continue their Grand Prix journey and pave the way for Aston Martin’s future success in international motor racing. 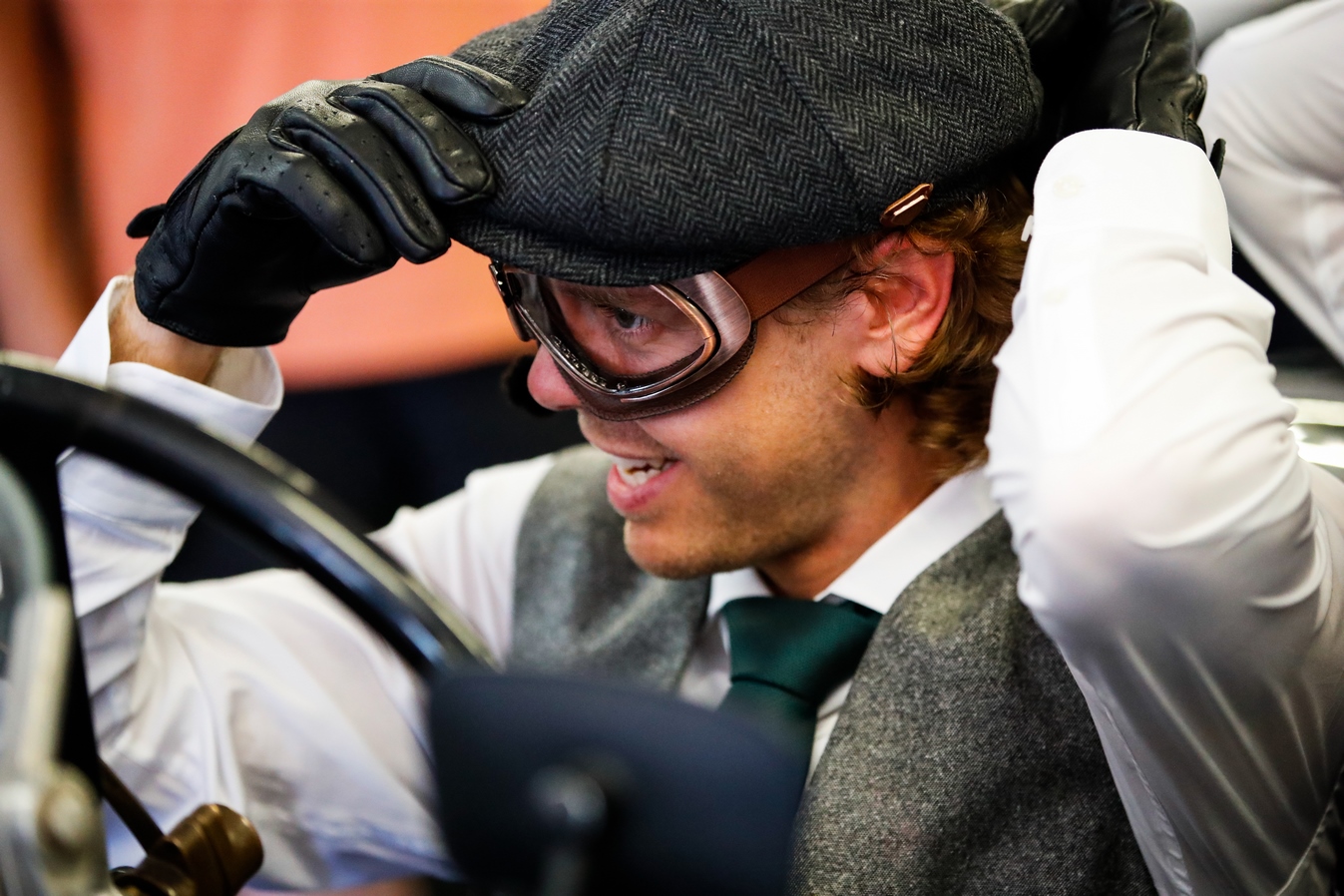 Aston Martin boasts the longest Grand Prix history of any manufacturer currently racing in F1, and we are proud to celebrate that this weekend, 100 years after holding our first French Grand Prix.

Born on the racing circuit, performance DNA runs through Aston Martin’s veins and is something we are bringing back to the Aston Martin brand through a return to Grand Prix racing and the Aston Martin Aramco Recognition System. OneTeam.

We continue to grow together, following in the footsteps of those who paved the way. I believe we can all look forward to many more seasons of intense competition in what is, today, nothing less than a global sporting event. 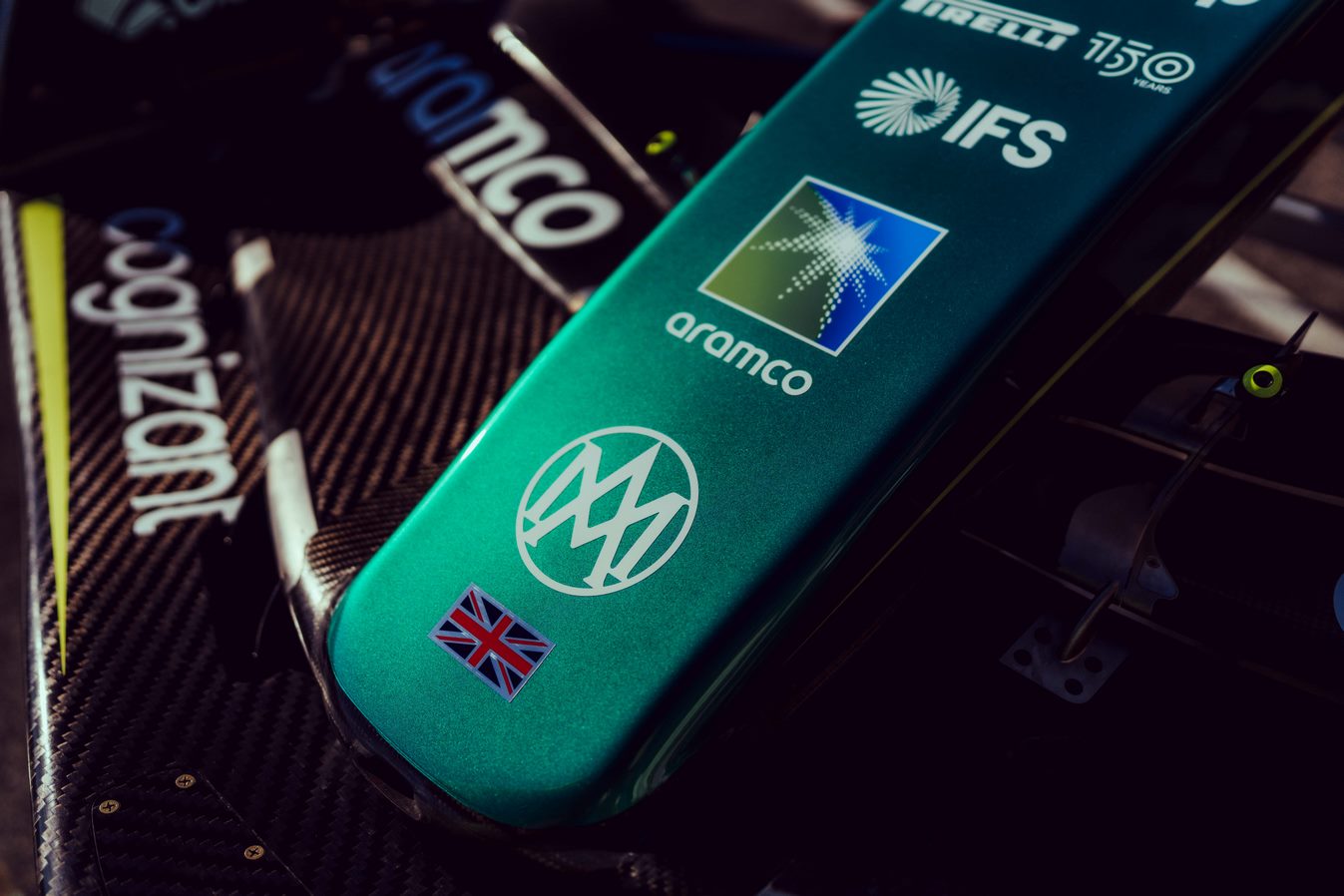 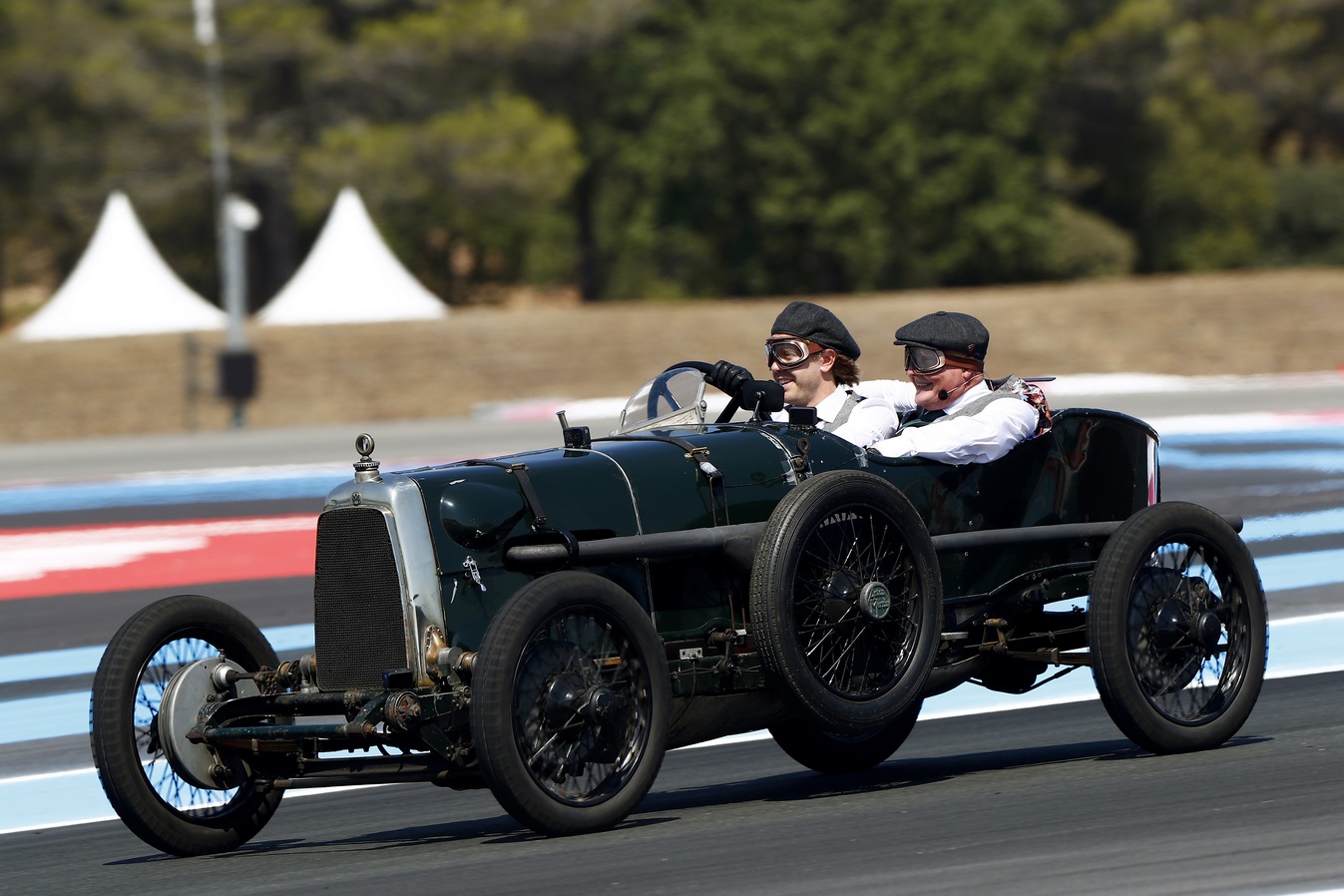 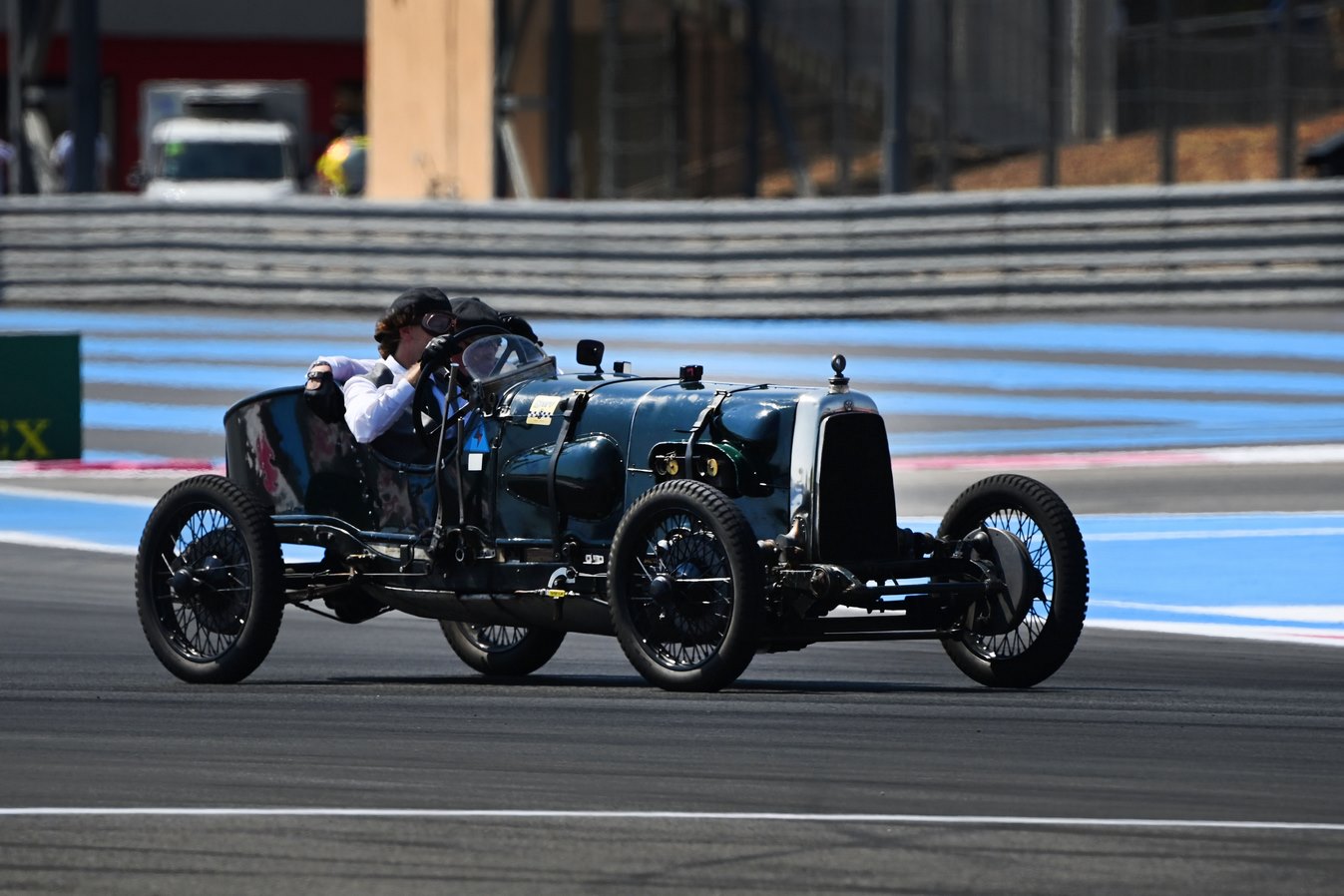 In controversy w/ RBR, why did Aston build two cars for 2022?

Volvo builds the radar so that no one is left behind

MotoGP, Alex Marquez: “before the pioneer was Honda but now the Europeans are cut above”