The Easter weekend is known to be one of the most dangerous of the year in terms of road accidents. This does not prevent other drivers from driving too fast. On Thursday, April 14, in the A40, the Ain Emergency Response Team (ERI) captured the Porsche which was monitored at a speed of 237 kilometers per hour, ie 107 kilometers per hour at the highest approved speed, in France, at highway. 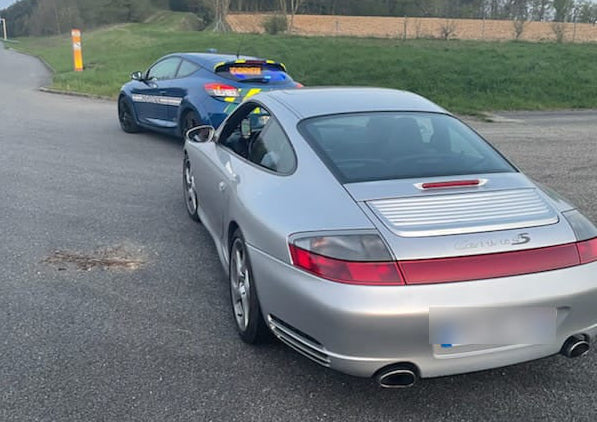 The offender discloses, in addition to the revocation of his driver’s license and the suspension of his vehicle, both immediate, with severe penalties: 6-point withdrawal from the license, a fine of € 1,500, suspension of a permit that can last up to. 3 years, obliged to undertake a road safety awareness course and vehicle seizure.

Finally, let us remember, alas, that 2,947 people were killed on French roads in 2021, the final figures from the ONISR (National Interministerial Observatory for Road Safety) are expected next month. Be careful on the road this Easter weekend.