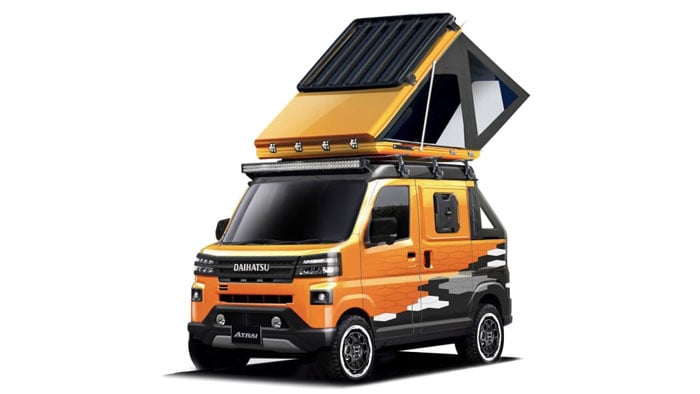 The Tokyo Motor Show, which, along with events in Detroit, Geneva, Munich, and Paris, is one of the world’s top five motor shows, is planned to start on January 14, assuming there is no outbreak of a contagious disease.

The biennial Japanese exhibition, which was canceled in 2021 owing to the coronavirus, is one of the most spectacular events of the show season due to the dominance of local manufacturers and the large presence of concept vehicles. of the automobile

This year will be no different, and although the major local manufacturers like Toyota, Nissan, and Mazda have not yet revealed their plans at the expo, others have already piqued our interest with tantalizing photographs and a few details about what they have in store for the Japanese market.

Here is what we currently know:

The modest Japanese firm, which joined the Toyota empire in 2016, will bring two customized variants of its iconic Akari microvan to Tokyo in 2022. The Atrai Deck Camper comes with a rooftop tent, however, it’s unclear where Daihatsu recommends using this vehicle, given that Kai vehicles are neither desirable nor safe for extended road excursions. The second variant is the Atri Premium, a fully-loaded van distinguished by its black roof and 10-spoke wheels.

Honda is the only one of the major Japanese automakers that have confirmed at least one model at the Tokyo Motor Show. It is, of course, the much-awaited 2023 Honda Civic Type-R, the most potent version of its famous tiny car. Although Honda refers to the car it will display in Tokyo as a prototype, no one anticipates anything more than a slightly modified version of the model that will ultimately be manufactured, making this one of the most anticipated debuts at the show. 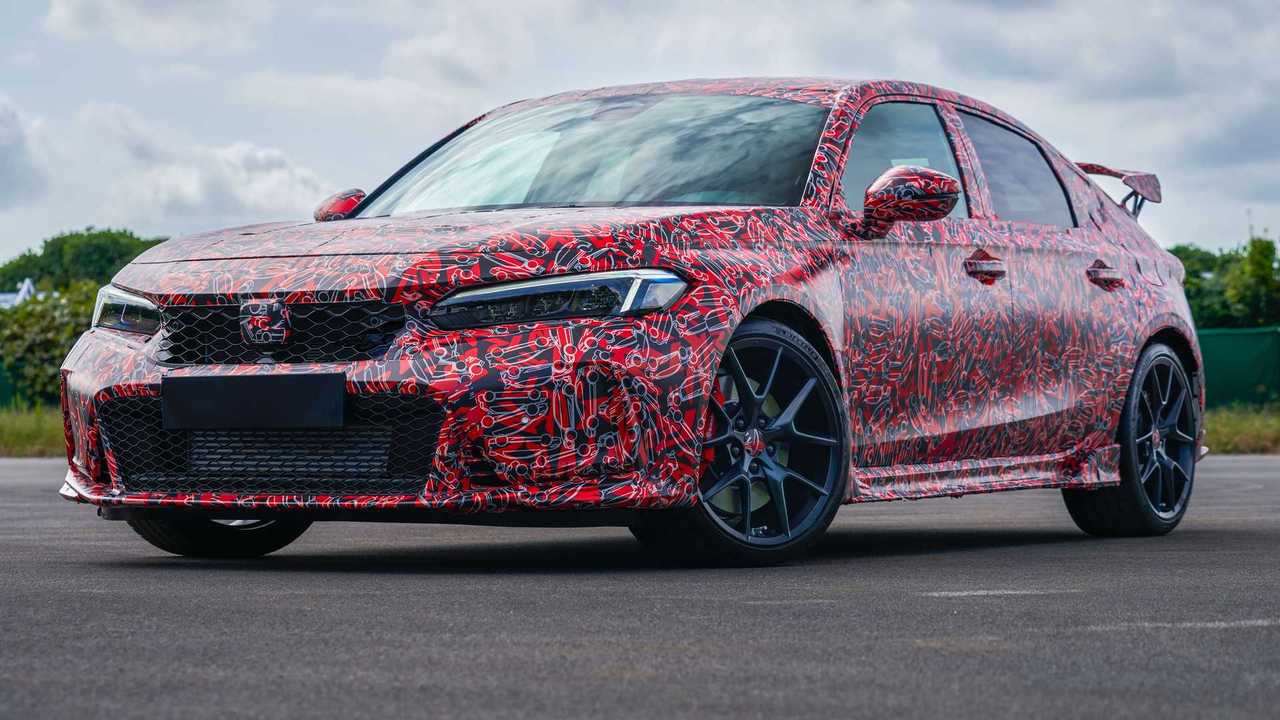 The Renault-Nissan-Mitsubishi Alliance’s younger sibling debuts in Tokyo with two confirmed designs. The first is a new electric Kei vehicle version of the i-MiEV, nicknamed the Kei EV, which is anticipated to hit the market after the first quarter of 2022. But Mitsubishi’s true surprise for Tokyo 2022 is a cryptic idea that brings back from the grave its Ralliart performance vehicle business. Mitsubishi states that this concept’s design “expresses the company’s ambition for the return of Ralliart with its premium feel and powerful feeling of presence.” We have only seen a photograph of the back bumper and its Ralliart-branded diffuser.

Subaru debuts in Tokyo in 2022 with the Levorg STI (the Levorg is a long-roof version of the Legacy marketed in the United States) and WRX S4 STI concepts, which aim to demonstrate Subaru’s in-house modification options to transform normal models into high-performance cars. The hallmark of the company, though, is the STI E-RA concept, a race car that mixes electric power with tuning culture. Its name is self-explanatory: E stands for “electric” and RA for “record attempt.” 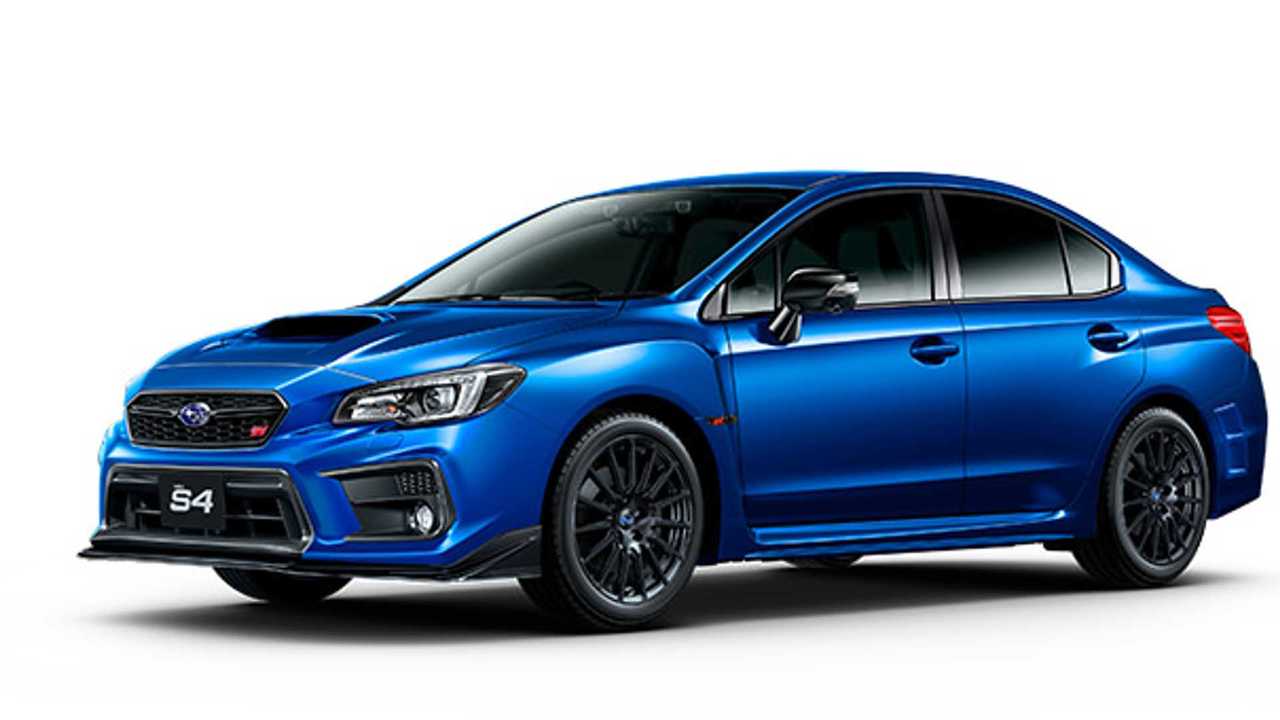 VeilSide, a Japanese tuning and modification business renowned for creating automobiles for the Fast & Furious film series, will display a body package for the Toyota Supra. According to VeliSide’s Facebook photographs, the front of the car has been significantly changed with a new hood, redesigned rear spoiler, and VeilSide-branded wheels.

New Mitsubishi Outlander gets a sporty concept from Ralliart

Mitsubishi confirms the restart of the Ralliart division

Mitsubishi L200 gets a limited edition with SP Police color 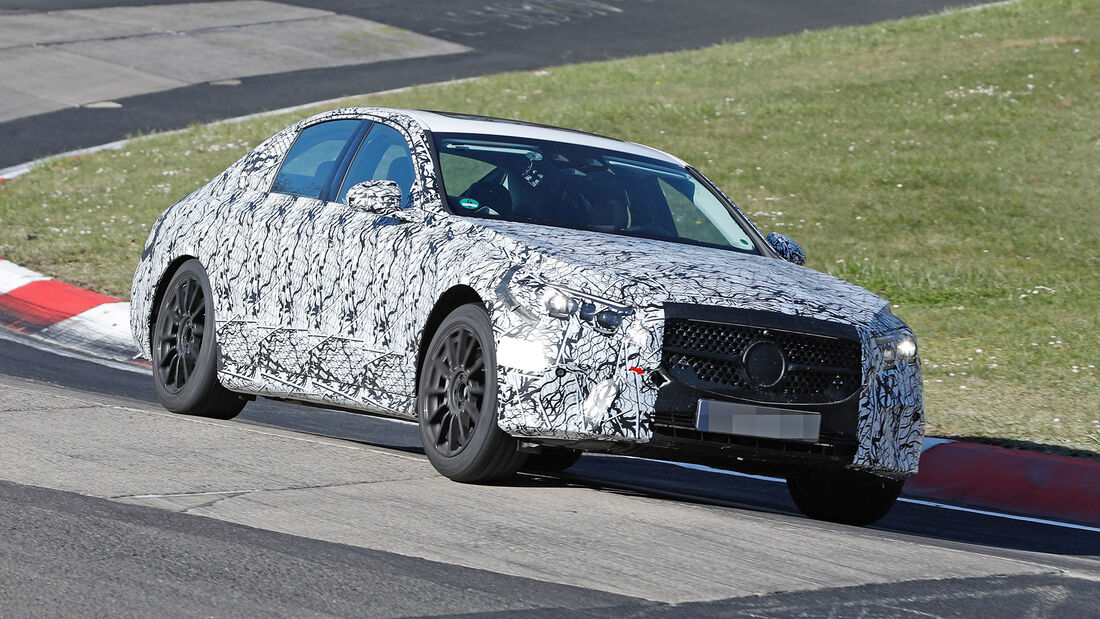 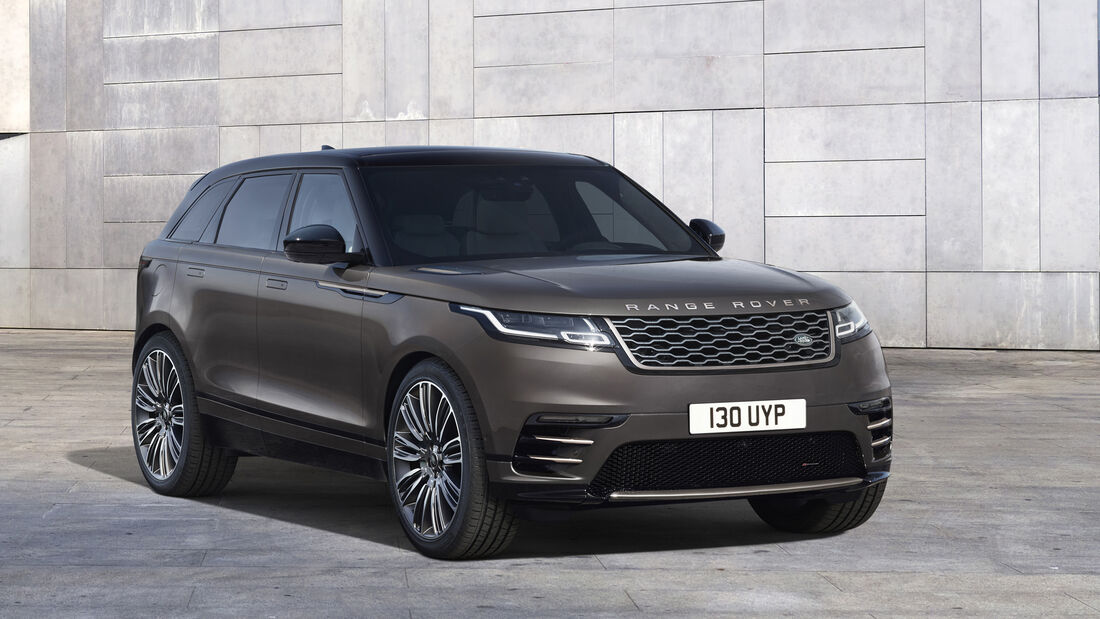