Since yesterday, Volkswagen has been officially producing the electric ID.4 at its factory in Chattanooga, Tennessee. Preparing the plant for the arrival of the ID.4 required Volkswagen to invest $800 million in its US operations and create nearly 3,000 jobs in the supplier sector.

We will also create an ID. Buzz

Volkswagen also plans to ramp up production of the ID.Buzz electric minivan at its Tennessee plant, but has yet to say when that will happen. Towards the end of the year, US assembly lines are expected to begin assembling the cheaper version of the ID.4, which will be rear-wheel drive only and powered by a 62 kWh battery instead of the current model’s 82 kWh.
Since the cars manufactured there will be sold mainly in North America and mainly in the United States, they will use parts and components made in 11 states to avoid foreign car taxes that depend on the origin of many parts.

This is the first time an electric car has been produced in North America by the Volkswagen Group. The decision to increase US production of the ID.4, which has so far only been made in Germany, was announced at the launch of the electric SUV. This will help the automaker increase shipments to the US and Canada, which have been lacking despite VW having sold more than 190,000 units of the ID.4 globally since its launch last year. The US plant is expected to hit production of 7,000 electric vehicles per month by the end of the year, then rise further in 2023. This will include other models made there, including the Atlas.

With information from Motor Illustrated

Text The Volkswagen ID.4 is now built in the United States It comes from Car Year – Car News 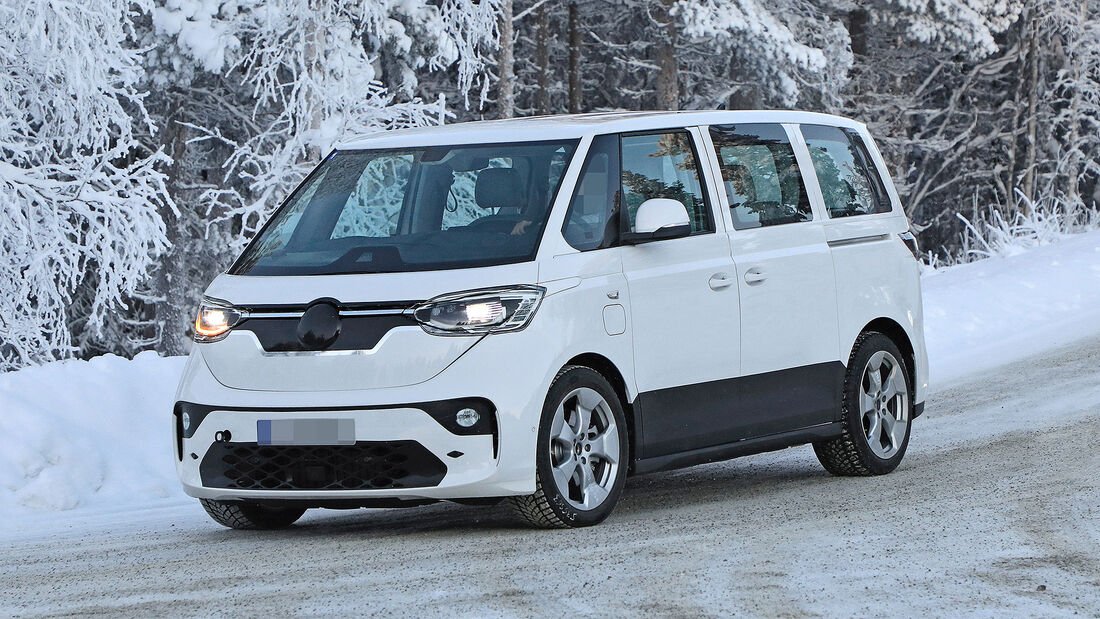 Why is Volkswagen suspending production of its electric combo?

Isabelle and Patrick Balkany married 4 months after their meeting: “Our friends were in the ass”

Mercedes-Benz CLA 250 also suffers from a lack of semiconductors

Nissan: technology and Japanese in the future of electric mobility