Recognized today as a par quality sports sedan, the The BMW 3 Series turns 45 of existence. This family of cars would be able to maintain its success to this day: the 320i model is the best-selling model of the Bavarian automaker in Brazil.

Follow some of the history of this famous car below.

Discover the successful path of the BMW 3 Series

The first generation BMW 3 Series was introduced to the world in July 1975, and remained on the market until 1983. The body design of this model was the work of Paul Bracq, who was the head of design at BMW between 1970 and 1974. He also designed other cars, such as the BMW Turbo model that led to the legendary BMW M1.

The design of the first BMW 3 Series was inspired by the BMW 5 Series, produced between 1972 and 1981, and stood out with its two-door body and rear completely different from the standard adopted at the time. 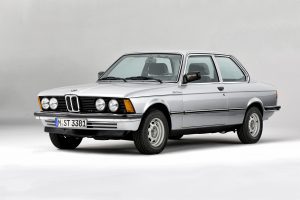 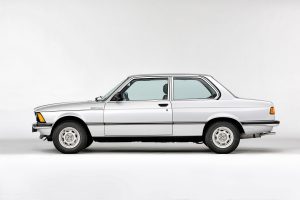 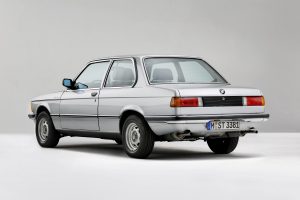 At the time of its launch, the BMW 3 Series had a powerful gasoline cylinder engine, which remained on the line until 1987. They were based on the legendary M 10 block, which took driver Nelson Piquet to the title of the World Championship of System 1. , in 1983.

The first generation of the BMW 3 Series was produced in the following versions: 316 (with 90 hp), 318 (98 hp) and 320 (109 hp). All models used solex carburetors. If the customer wanted more performance, he could choose the 320i, which used a revolutionary injection system at the time, responsible for increasing power to 125 hp.

In the model nomenclature, the last two digits represent the volumetric capacity of the engine. For example, the 316 used a 1.6 liter engine.

The BMW 3 Series was the first car in the segment to have an inline six-cylinder engine. During the 1977 Frankfurt Motor Show, fans of the brand got to know the new 320/6 and 323i models. The event marked the beginning of a long tradition at BMW: that of sports sedans with six-cylinder blocks.

After six years of production, in May 1981, the millionth BMW 3 Series rolled off the production line, making the lineage the best-selling in the history of the German manufacturer.

In October 2014, the national production of the BMW Group started at the plant located in Araquari (SC), with the BMW 3 Series in the ActiveFlex version. Since then, domestic production of the 3 Series has increased. Currently, the 320i GP, 320i Sport GP, 320i M Sport and 330i M Sport versions are manufactured on national soil.

Additionally, the 320i Sport, 330e M Sport (Plug-In) and M340i xDrive versions are also sold in the country, via import. The 3 Series was named Car of the Year 2020 at the latest Car of the Year Awards.

The current spotlight goes to the BMW 320i, example of the best-selling brand in the country, which is priced from BRL 287,950.

In terms of technology, the 3 Series features the Live Cockpit Expert, which provides the user with driving information and monitoring via two screens, a 12.3” digital display and a 10.25” iDrive”, as well as available interfaces. for operation via voice control.

This model also offers Parking Assistant – a system that automatically measures parking spaces through cameras and sensors, maneuvering with high precision, saving time and comfort – and Reverse Assist, a system that resets the reverse gear. The last 50 meters can be covered by the car, ideal for maneuvering on narrow roads. 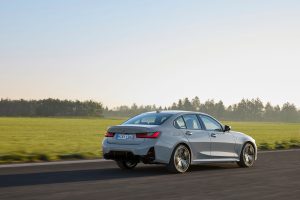 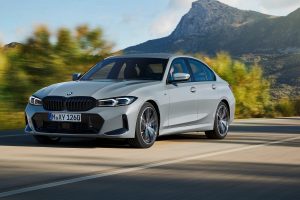 Test: Polestar 2 on the attack

Cars – Subaru builds on its foundations with the Outback

“There is a little PK in Caufield and Suzuki”

Video: Playing in the snow thanks to Bugatti!