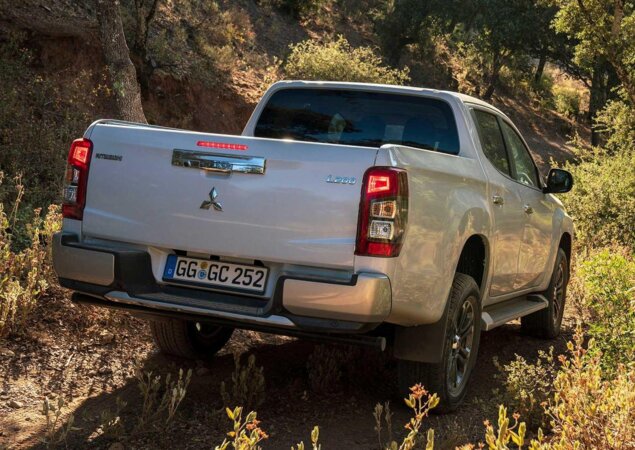 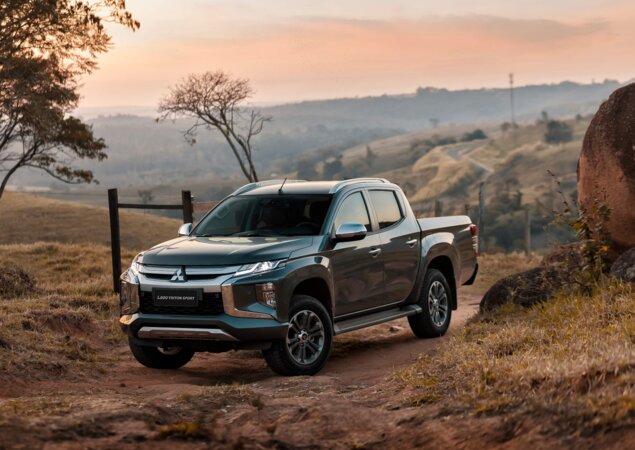 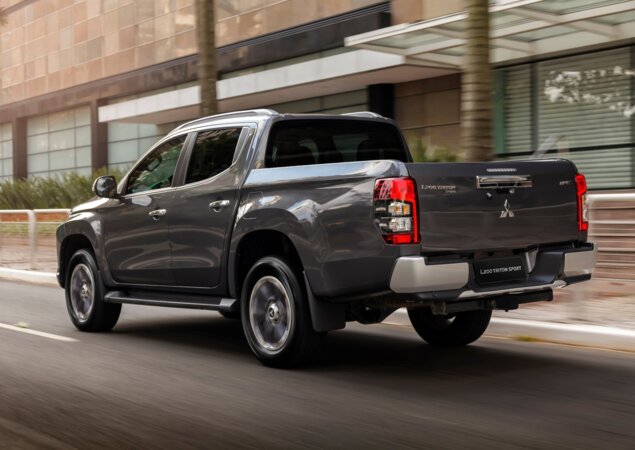 Mitsubishi has confirmed that the new generation of its flagship L200 Triton will have an electric version. Expected to arrive in Asian stores at the end of next year, the model changes a lot in terms of appearance and grows in dimensions, but it should take a long time to launch in Brazil.

The revelation that the SUV will have an electric option was made at the launch of another electric model, the new Outlander PHEV, in Australia. According to Kentaro Honda, who despite his surname is a Mitsubishi engineer, the company is still evaluating whether the new version of the L200 will be hybrid or electric only.

The engineer explained that the choice of pushing a new car is based on the existing design in different countries. In Australia, for example, where – like in Brazil – there are large distances without charging stations, the plug-in hybrid option seems to be more suitable.

Hybrid Outlander Has Been Here

The hybrid version of the new generation Outlander SUV, PHEV, has a combustion engine that produces 131 hp of power, which works in conjunction with two others, electric, of 134 and 113 hp. Running only with the energy collected by its 20kWh battery, it is capable of running up to 84 km.

Maybe you don’t remember, but Mitsubishi even sold a plug-in hybrid version of the old generation of this car here in Brazil. Launched in 2015, it was the first SUV with this technology to run here.

The car had a 2.0 petrol engine and two electric ones, which increased up to 200 hp and, according to the car manufacturer, driving in the city, had the ability to travel up to 824 km, with a consumption of 25.6 km per liter.

With much poorer performance than its combustion brother – which came with a 240 hp V6 engine, accelerating from 0 to 100 km / h in a short time of 8.7 seconds – and costing more than that, however, the car did not gain popularity. in our market and soon stopped being imported.

The new L200 has been seen running to hide on the roads in Asian countries and, even wearing “pajamas”, you can see that, compared to the current model, it has increased, especially in the wheel, which expects more interior space for cars. rear seat passengers.

Another predictable feature is the use of the same platform as the future Nissan Frontier, which belongs to the same group of cars. And, although you can’t see almost anything of its appearance, it’s reasonable to assume that it relates to the latest brand identity, even present on the new Outlander.

The model is expected to arrive in Asia at the end of 2023, in Brazil, where the current generation of pickup is assembled at the brand’s factory in Catalão (GO), the new L200 should take longer to appear, and it is. There is no possibility that the original arrival as outside. But not before 2024.

2022 Mitsubishi Outlander: The people have spoken

The pickup is solid and has been abused

Toyota Yaris or Yaris Cross? The choice is not obvious…