After starting 10th and winning the Hungarian GP, ​​Max Verstappen took another victory after making another recovery run. This Sunday (28), the reigning F1 champion won the Belgian GP.

The Dutchman started in 14th place, but was collecting passes and completed the final lap with a difference of almost 18 seconds in relation to the second place: his teammate, Sergio Pérez.

From P14 to P1… What? A. Performance 💪#GPUBelgium #F1 pic.twitter.com/hqFiD4YzvU

“I don’t think you can be satisfied to see Verstappen in the ‘private category’. We need to know how we can improve our car”, began the Austrian, in an interview with Sky Sports.

“The difference is very big. This was not good for us all weekend. The track (Spa Francorchamps) where we should have been more competitive”, he lamented.

Toto Wolff also insisted that he has already given up the F1 title, in both the drivers’ and constructors’ championships.

“This is just the truth. The car is hard to drive and doesn’t move in fast turns. We need to make an effort to withdraw,” he admitted.

Max Verstappen’s individual performance and the speed of the RBR cars are not the only reasons for concern for Mercedes.

The gap between Ferrari and the German team increased to 41 points in the constructors’ championship, 357 to 316 for the Miranello team.

That’s because Lewis Hamilton stopped the race on the first lap after colliding with Spaniard Fernando Alonso.

Mercedes boss says Hamilton should have been champion in 2021

Mercedes transforms the T-Class into a Marco Polo car!

The Mercedes-AMG C 43 says goodbye to the V6 and gets a 4-cylinder. Has it gotten better?

What? Who are the Brazilians at the 2022 Spa-Francorchamps 24 Hours? – World of Sports 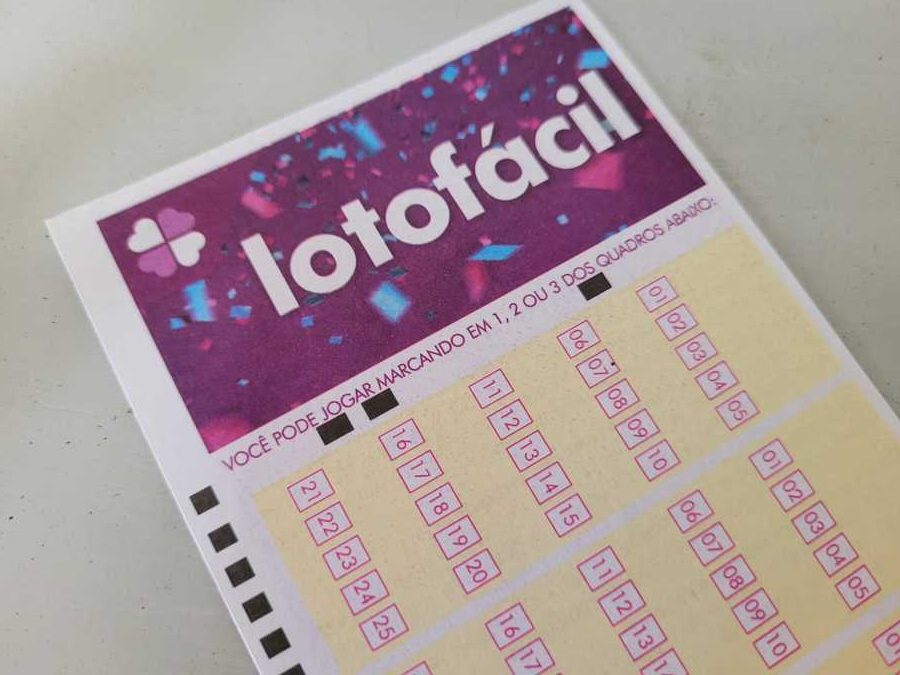