On September 8, 2022, Queen Elizabeth II passed away. A king who left an indelible mark on the 20th century and who has always had a special relationship with the car. A fan of good mechanics (of course English!) who, a few years ago, did not hesitate to take the wheel of his Range Rover in the Scottish countryside.

Elizabeth II accepted the British throne on June 2, 1953. At that time, the royal family used mainly Bentleys and Rolls-Royces. In 1956, the queen received a Bentley S1 that would accompany her during the first years of her reign. Limousine with a 4.9-liter six-cylinder engine, mated to a 4-speed automatic transmission. 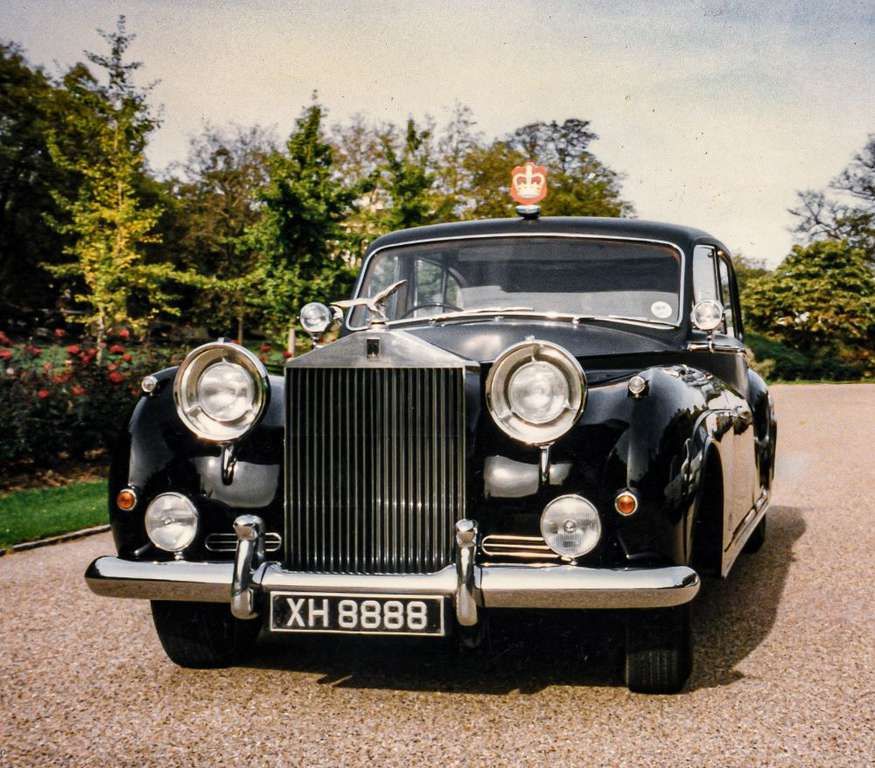 Then came the famous Rolls-Royce Phantom. Produced in just 18 copies, the Phantom IV is one of the rarest cars in the world. The Queen’s garage will include two, including one received as a wedding gift from the prestigious Royal Air Force. With 5.7 liter 170 hp, the limo can carry 7 people! This model will remain the official palace car until 2002!

That year arrives one of the most famous cars in the world: the Bentley State Limousine. Produced in just two copies on the occasion of the Golden Jubilee, this very special Bentley replaces two aging Rolls-Royces. The State Limousine has unique technical characteristics, including a length of 6.2 meters and a width of 2 meters, and a weight of 3.3 tons! It also has a 100-liter tank, enough to fuel the turbocharged V8’s massive 406 hp and 835 Nm for several hours. The model also has a special gearbox that allows it to run at a parade speed of around 15 km/h. The Queen had also requested that her mount have cloth seats and not leather.

Column for the countryside

Although we have often seen her sitting behind her horse-drawn carriage, the Queen never refrained from driving her own vehicles. We could see him driving a Range Rover Landaulet (his favorite car), a Land Rover Defender or even a Jaguar X-Type station wagon (sold in 2015 for £15,000). For reference, the king, having served with the British army during the Second World War, had a heavyweight licence!

What? Would you like to be informed about car news?

Liked this article and want to receive the latest automotive news straight to your inbox? Sign up now for free, like over 300,000 car fans before you:

About the author: Sepulcher Pierre-Benoit

Cars, men’s cosmetics, travel and high-tech, Pierre-Benoît Sepulcher has been writing the lifestyle sections of several Belgian magazines and Vroom news since 2013.
A city dweller, he is passionate about new mobility solutions but never says no to an old coupe.

For his son, this creative father makes a wooden Rolls-Royce with his own hands

From Land Rover to Fiorino: The entry of a motel car arouses interest from Salvadorans