Does the time seem long to you at Tesla charging stations? Fear not: Elon Musk’s company is starting to introduce more and more services near or within its facilities. In Germany, a swimming pool has been installed near the Hilden station.

With summer and holidays, wait times are long, very long at Tesla charging stationscontaining Supercharger. But the automaker is still exploring new options to offer services and fun activities for its customers while they wait for their battery to recharge.

Thus, Tesla has decided to deploy a swimming pool in one of its stations in Hilden, in Germany, as the automaker begins to invest more in equipment around its facilities. Indeed, last week, Elon Musk’s company had launched new volume lounges in one of its German facilities, with coffee, food and more.

As you can see in the picture below, Tesla’s seal pool was placed in a simple container. The company informs its customers that up to 4 people you can use the pool at the same time, for up to 10 minutes. Sarcasm?

The Tesla Center in Hilden is one of the largest in Germany: it has Charger 40, Supercharger 8 to 150 kW and Supercharger 32 to 250 kW. The facility also has CCS connectors, as well as being one of the first to receive non-Tesla vehicles in Germany.

If you are planning to go to Germany this summer, know that Tesla pool will be open from Thursday to Sundayfrom 2:00 pm to 7:00 pm There are also balls (Tesla brand, of course) to play in the pool.

According to the photos revealed by customers, the swimming pool is equipped with solar panels as well as being close to several other services, such as restaurants (such as Seed & Greet and Bäcker Schüren). You can see what the pool looks like below, thanks to a video posted by the Tesla Welt Podcast.

Tesla cars are under new scrutiny in the US; see the reason

The Supercharger network now has 9,000 stations in Europe

Elon Musk reveals that the company had a “hard quarter”

Tesla puts a swimming pool in the charging station

In the United States, Tesla has found a new way to make money with its Supercharger 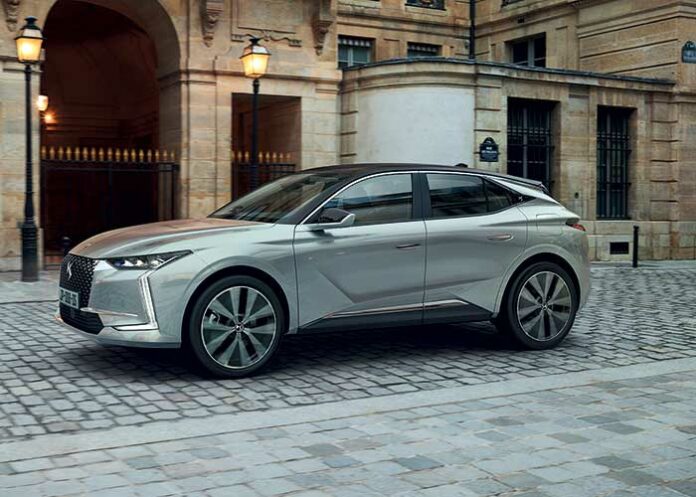 DS 4 PureTech 180 hp is worth the deviation