According to the auctioneer’s website, adopted by G1, the online dispute lasted about two hours and the car received multiple bids. The winner had to bid 27 times to get the luxury sports car.

THE The Federal Police seized the vehicle in 2021, when operations that found fraud committed by a business group in the crypto-asset business. According to PF, the Lamborghini belonged to Cláudio José de Oliveira, known as the “King of Bitcoin”.

The auction was decided by the 1st Bankruptcy and Recovery Court of the General Forum of the Metropolitan Region of Curitiba. According to the auctioneer’s description, the Lamborghini seized by the “Bitcoin King” was from 2009/2010 and is in “normal, good shape, with scratches and blemishes”.

“The vehicle will be delivered as is, without warranty, and the full functionality of its mechanical and/or electrical components cannot be guaranteed. […] There may be other damages than those described above, and it is up to the party, before the auction, to inspect the good, and complaints will not be accepted after the auction”, says the auctioneer.

Before the auction took place, the car was temporarily owned by the Federal Police of Paraná and was part of the company’s fleet. 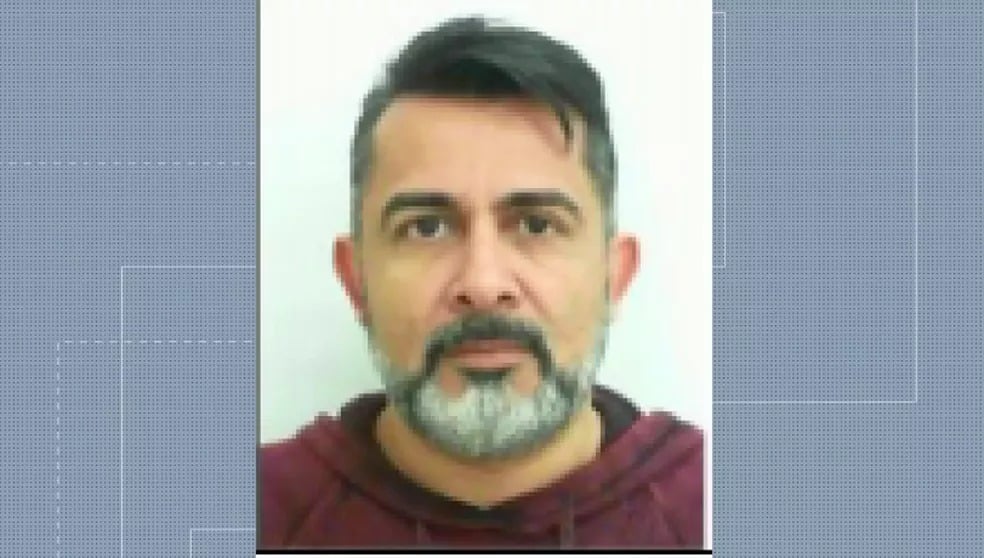 On April 12, 2022, the Federal Court of Paraná sentenced Cláudio José de Oliveira, known as the “King of Bitcoin”, for embezzlement and crimes against the national financial system.

Judge Paulo Sergio Ribeiro, of the 23rd Federal Court of Curitiba, sentenced him to 8 years and 6 months in prison in a closed system, as well as the payment of a fine. However, the judge acquitted the “Bitcoin King” of criminal association and criminal organization.

Also accused in the action are Cláudio’s wife, Lucinara da Silva Oliveira, and Johnny Pablo Santos, considered the right-hand man of the “King of Bitcoin”.

Lucinara was sentenced to two years and five months in open government prison for attempting to embarrass the investigation. Santos was acquitted of all the crimes he was accused of.

The “Bitcoin King” is accused of committing a fraud of BRL 1.5 billion in the simulation of cryptocurrency trading. According to the investigation, about 7,000 people were victims of the scam carried out by the brokerage controlled by him.

Five more people linked to the Bitcoin Banco Group, controlled by Cláudio José de Oliveira, were also accused of involvement in the fraud. However, the federal judge understood that these cases should be tried by state courts. 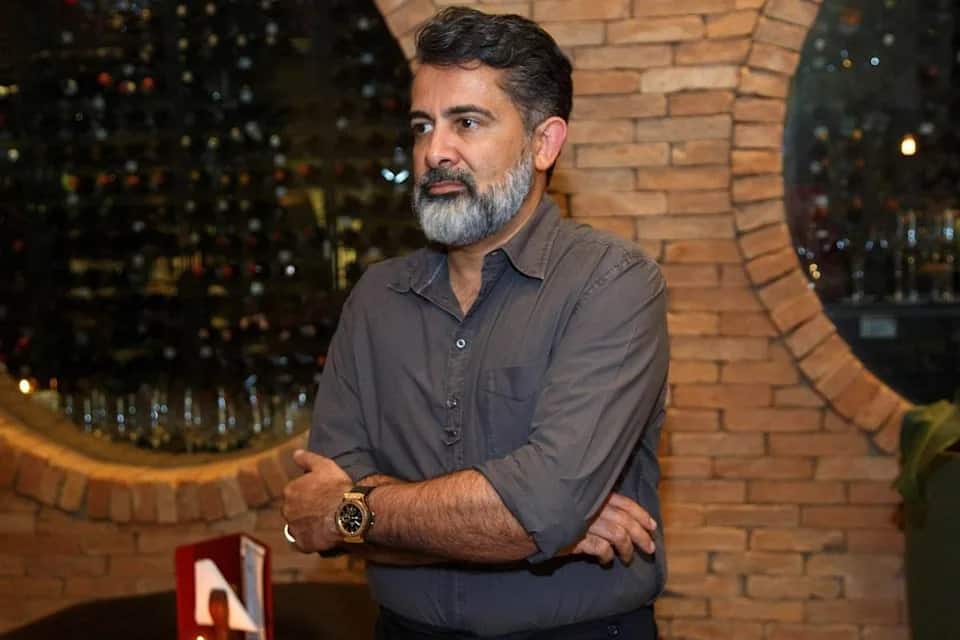 Exchanges linked to the “King of Bitcoin” came under investigation in 2019, after the owner filed a police report claiming he was the victim of a cyberattack. At that time, the company blocked the amount of all creditors.

Due to the lack of cooperation from the owner of the company during the investigation, the Civil Police and the Public Ministry suspected that the cyber attack was fake and that the group committed a crime, such as embezzlement.

After denouncing the alleged cyberattack, the group promised creditors that it would return the withheld amount in installments. However, according to PF, this amount was never paid.

Also according to the Federal Police, Cláudio José de Oliveira is “a skilled fraudster, who kept close to him people who do not know the subjects that the criminal claimed to be a master of, especially in relation to the financial engineering of the Bitcoin Banco Group”.

Investigations show that the group took advantage of a court order to reinstate the restitution to stop the civil actions the company was responding to. Also according to PF, during the process, the group gave false information and deceived the Court, as reported by G1.

Bitcoin may eventually rise in 4 to 6 months

“Bitcoin King” Lamborghini To Be Auctioned

Tesla is selling its Bitcoin shares, the message is very clear

despite the accident, energy consumption is still high

Tesla Elon Musk is facing a $ 440 million loss in its BTC ownership as whales continue to flow.

Tesla is selling more than its bitcoin stash

The Lamborghini seized by the ‘Bitcoin King’ is being auctioned for BRL 845,000 | Parana

Tesla sold most of its bitcoin holdings. Should you do it too?

Phone No. 1 is official, the value of Bitcoin falls, this is the summary

they force families to give them several million dollars, the FBI is arresting them

scalpers are already selling special offers for twice as much