The new Suzuki S-Cross, which comes with a gasoline engine and 48-volt “SHVS” technology, is already on the market in our nation. Now, a leak has divulged the features of the planned hybrid version, which will come in 2022 and about which we will tell you everything Suzuki hasn’t spoken.

The Suzuki S-Cross has been fully redesigned for the latest generation. In comparison to the previous model, which has just the crossover idea left, the Japanese have been completely modified, as it was something that had been begging for after such a long time on the market, and with simple alterations in the face of increased competition.

The Japanese company has taken a real interest in this model, which it already offers in Spain, but only in a mechanical version for the time being. 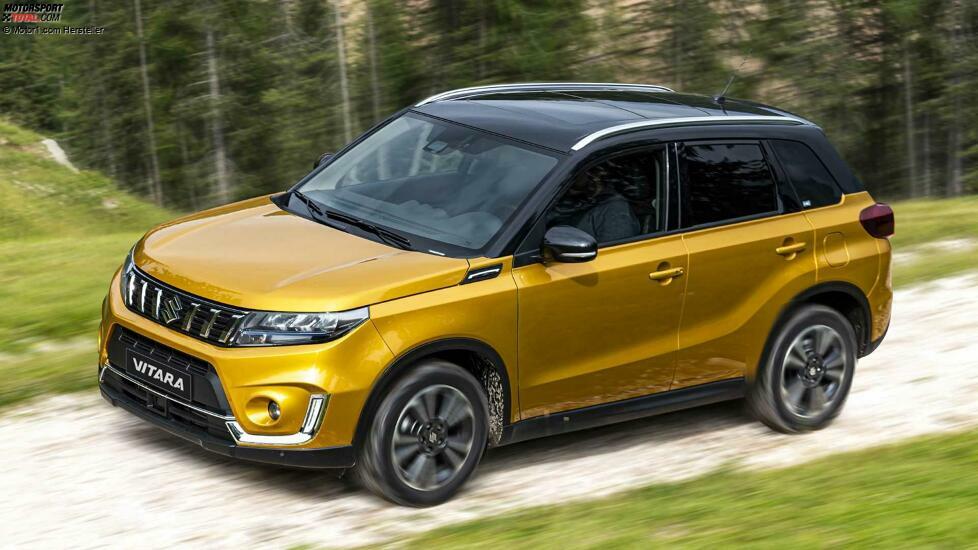 The long-awaited hybrid version, about which Suzuki hasn’t spoken much, isn’t coming any time soon. It was in the Dutch market where the Vitara 2022 price sheet was leaked, and where the 1.4 BoosterJet Hybrid already shares space with the new hybrid system based on the new Strong Hybrid technology, so it is only a matter of time before other European countries join this model, and in the second half of the year in the new S-Cross.

For the time being, there is no official confirmation of this policy.

The new hybrid powertrain will be available in the Suzuki Vitara in 2022.

The leak happened on a Slovak portal, which pulled the thread to find out all the information about this self-recharging hybrid engine, of which we previously knew some of the specs owing to a previous leak, but now we know more. A very different system from the existing block, which has no more of a hybrid than what appears in the commercial name since, in reality, it is a propeller equipped with the 48-volt “SHVS” technology created by the Japanese corporation and now available on Suzuki.

Suzuki built the new powertrain with Toyota’s vital assistance, which supplied the expertise and understanding currently on show. 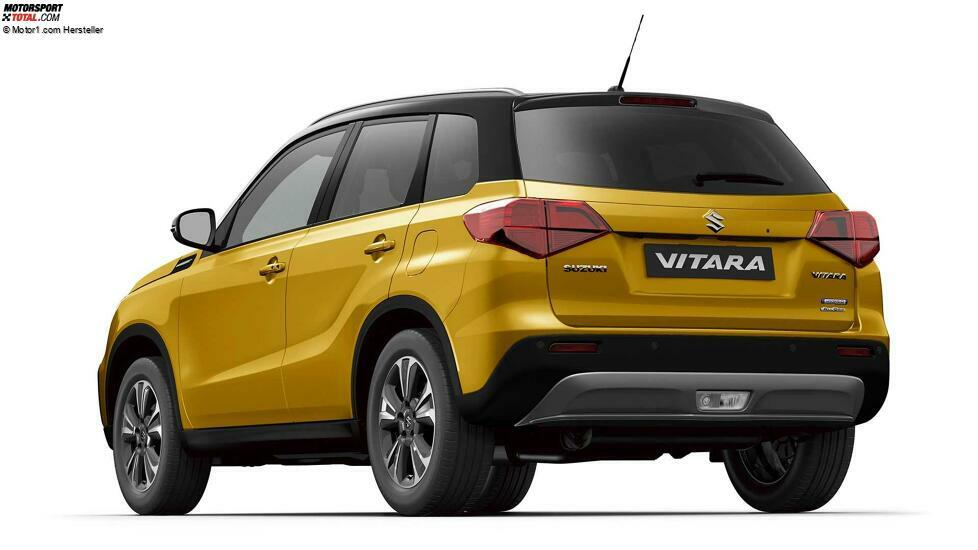 The manufacturer has installed a battery with a capacity of only 0.84 kWh, which is only enough to get the car started in electric mode. It will include an automated torque converter as well as a 6-speed manual transmission, which sets it apart from previous hybrids.

This is an intriguing gearbox combination since the Dutch pricing indicates that this hybrid version will be available in front-wheel drive and all-wheel drive, with the “Allgrip Select” system. A security gain for people who travel on slick roads but do not have to forego more efficient driving, in which the advantages will not outweigh the disadvantages.

A 24 kW electric motor lies at the core of the new Vitara Hybrid, which not only assists the new 1.5-liter four-cylinder turbo gasoline engine with 75 kW (102 hp) while accelerating but can also operate the Vitara on its own. The system generates 85 kW of power (115 PS). The device is linked to a 6-speed manual transmission that is fully automated (AGS).

It remains to be seen if Toyota will provide the system. However, there is just a 1.5-liter three-cylinder, whereas the Corolla Hybrid (which Suzuki sells as Swace) has 1.8 and 2.0 liters, respectively, and the CVT transmission is standard.

In any event, the electric motor serves as a generator while braking and decelerating, converting kinetic energy into electrical energy and storing it in the high-voltage lithium-ion battery. The CO2 emissions in the combined WLTP cycle, according to Suzuki, are 121 g/km (numbers for the front-wheel-drive variant).

The new Suzuki Vitara 1.5 Dualjet Hybrid is available in two trim levels: Comfort and Comfort Plus, with front-wheel and all-wheel drive options. The Comfort model is equipped with an audio system with smartphone connectivity, automatic climate control, and LED headlights.

The SUV model is still available with the old turbo gasoline engine with 1.4-liter displacement and 95 kW (129 horsepower), which is always paired to a 48V mild-hybrid system and manual gearbox, in addition to the new Vitara full hybrid. The Club entry-level version is also available here, in addition to the Comfort and Comfort + variations.

The Vitara complete hybrid’s recommended retail pricing (RRP) is not yet known.