The first Nivernais weekend race in the French FFSA GT Championship was held this Saturday May 14, 2022 night on the Magny-Cours circuit.

Starting in a good position Nicolas Prost missed his start to some extent by finding himself fifth at the end of the first round on the CMR team’s # 36 Alpine A110 GT4.

After ten minutes of running, Benjamin Lariche in the # 44 Speedcar Audi R8 LMS GT4, dives into the Lycée arch on the # 13 Aston Martin Vantage GT4 / Mirage Racing Valentin Hasse-Clot, to take the lead.

During the pit stops, Fabien Barthez, Jim Pla’s teammate, took control of the race, overtaking Jean-Paul Buffin, who had come out to replace Benjamin Lariche.

A few minutes later, it was Sacha Bottemanne’s turn in the Audi R8 LMS GT4 / Fullmotorsport # 6 to take the lead over Fabien Barthez, taking second place in the race.

Benjamin Lessennes crossed the finish line with the lead, before receiving a 30-second penalty for speeding on the pitch line, leaving Sacha Bottemanne’s # 6 Fullmotorsport Audi victory with Lonni Martins.

# 64 Mercedes AMG GT4 of the Jouffruit by VicTeam team of Olivier Jouffret and Éric Trémoulet finished in second place in the overall ranking, with a victory in Pro-Am, after Olivier Jouffret outscored Fabien Barthez in the final round. 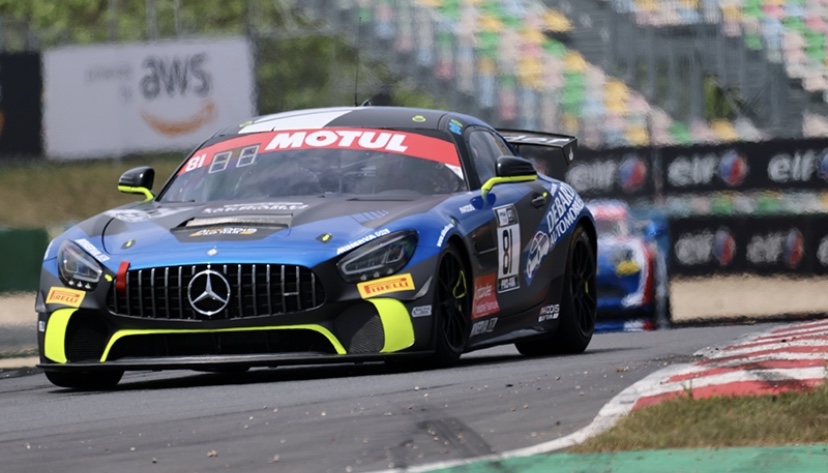 # 16 Mercedes AMG GT4 by Fabien Barthez and Jim Pla finished third overall, and second in the Pro-Am unit, ahead of another Mercedes from the Akkodis ASP team, # 81 of Debric Debard and Simon Gachet. 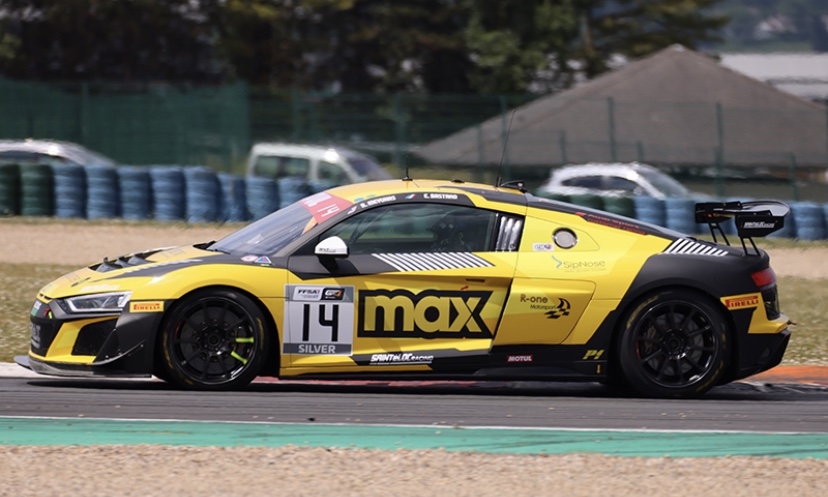 It’s two matches for the Fullmotorsport team, with victories in the Am Cup for Christophe Hamon and Michael Blanchemain led by the # 69 Audi R8 LMS.

Jean-Charles Rédélé and Laurent Coubart in the # 76 Alpine A110 GT4 of the Bodemer Auto team took second place on the podium, ahead of Cyril Saleilles in the # 26 Audi R8 LMS GT4 / Fullmotorsport.

Valentino Rossi, a nine-time world champion motorcycle, cheers Magny-Cours on the car: “I can use the new circuit!”

Volkswagen wants to reduce the number of fuel-efficient vehicles