Siegfried Schmidtner, currently head of product engineering, will take over as head of the Audi plant in Ingolstadt from 1 December 2022. He will succeed Achim Heinfling, who is retiring after more than 30 years with the brand in the four rings.

Siegfried Schmidtner is currently responsible for product engineering in the Production and Technical Development division. In this capacity, he is responsible, among other things, for the design of ready production products and the construction of prototypes and initial series vehicles. “With his deep expertise in process chains and production ramps, Siegfried Schmidtner has played a key role in the successful launch of the various model series. As plant manager, he will lead the site into a new era of all-electricity. »Said Gerd Walker, AUDI AG Board Member for Production and Logistics. Ingolstadt will be the model for the evolution of Audi’s global production network.

After studying mechanical engineering at the Technical University of Munich, Schmidtner earned his doctorate in the field of product design and process chain planning. In 1998, he joined Audi in production planning. He then held various management positions, leading production at the Ingolstadt site and overseeing the first crossovers for the Audi A3 and Q2. After the project management of the premium electric platform PPE (Premium Platform Electric) and the Audi A4, A5 and Q5 models, Schmidtner was in charge of the important functions of the Audi Production division, focusing on the production strategy, digitalization and change. 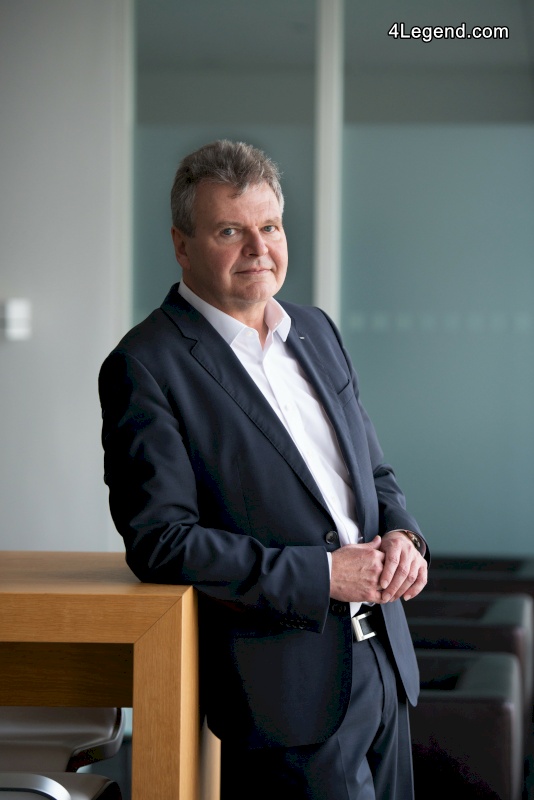 In his new role, Schmidtner will take over from the current Ingolstadt plant manager Achim Heinfling from December 2022. “Achim Heinfling has successfully charted the course of change for Audi in Ingolstadt. His vast experience and compassion drove the sustainability strategy and electrification of the site and future projects such as the battery factory and the IN Campus. In doing so, he has always put employees first, especially in difficult times of crisis. »added Gerd Walker, praising the factory manager’s achievements.

Heinfling looks back over 30 years with the Audi group. After his studies in mechanical engineering, the qualified engineer started his career in Ingolstadt in 1990. He held various management positions, including in the planning and production of engines and chassis. In this capacity, Heinfling played a key role in the expansion of Audi’s Győr site into the largest engine manufacturing plant in the world. From October 2017 to October 2019 as Chairman of the Board of AUDI HUNGARIA Zrt. Heinfling oversaw engine and vehicle manufacturing and all related work at the Győr site.

Audi discontinues production of many of its plug-in hybrid models – 4Legend.com – AudiPassion.com

Audi do Brasil relaunches its production line in Paraná with the Q3 and Q3 Sportback – 4Legend.com – AudiPassion.com