The forerunner of the Spanish brand’s CNG offering, the new Seat Leon TGI is available in two body styles, sedan or station wagon. Are you hesitating between the two? We help you make the right choice!

If you choose a sedan or a resort, there will be no change in the technical part. Both versions inherit the same features. They combine a 1.5 l petrol-gas bi-fuel engine with a power of 150 horsepower and 250 Nm and three tanks with 17.3 kg of gas at 200 bars of pressure. Added to this is an additional small tank of 9 liters used for starting and providing additional freedom if the gas capacity is not enough to go to the next station.
Performance: a modestly profitable sedan

Less weight and without more aerodynamics, the sedan takes advantage in terms of performance. But it’s actually just a hair’s breadth away with a surefire 0 to 100 km/h in 9.6 seconds versus 10 seconds for the station wagon version.

The manufacturer’s technical sheet also gives a small advantage in consumption for the sedan with an approved value of 4.1 kg/100 km against 4.1 – 4.2 kg/100 km for the station wagon. In other words, not much!

About 20 cm longer than the sedan and slightly higher, the Sportstourer version is distinguished by the additional space provided in the trunk. A detail that is useful on the TGI range where the presence of tanks reduces the loading space.

Although the 5-door sedan offers only 300 liters of volume, which may seem difficult for some applications, the Sportstourer version erases this shortcoming by increasing the capacity to 480 liters. A suitable size that will meet the needs of frequent travelers as well as professionals. such as taxi or VTC. 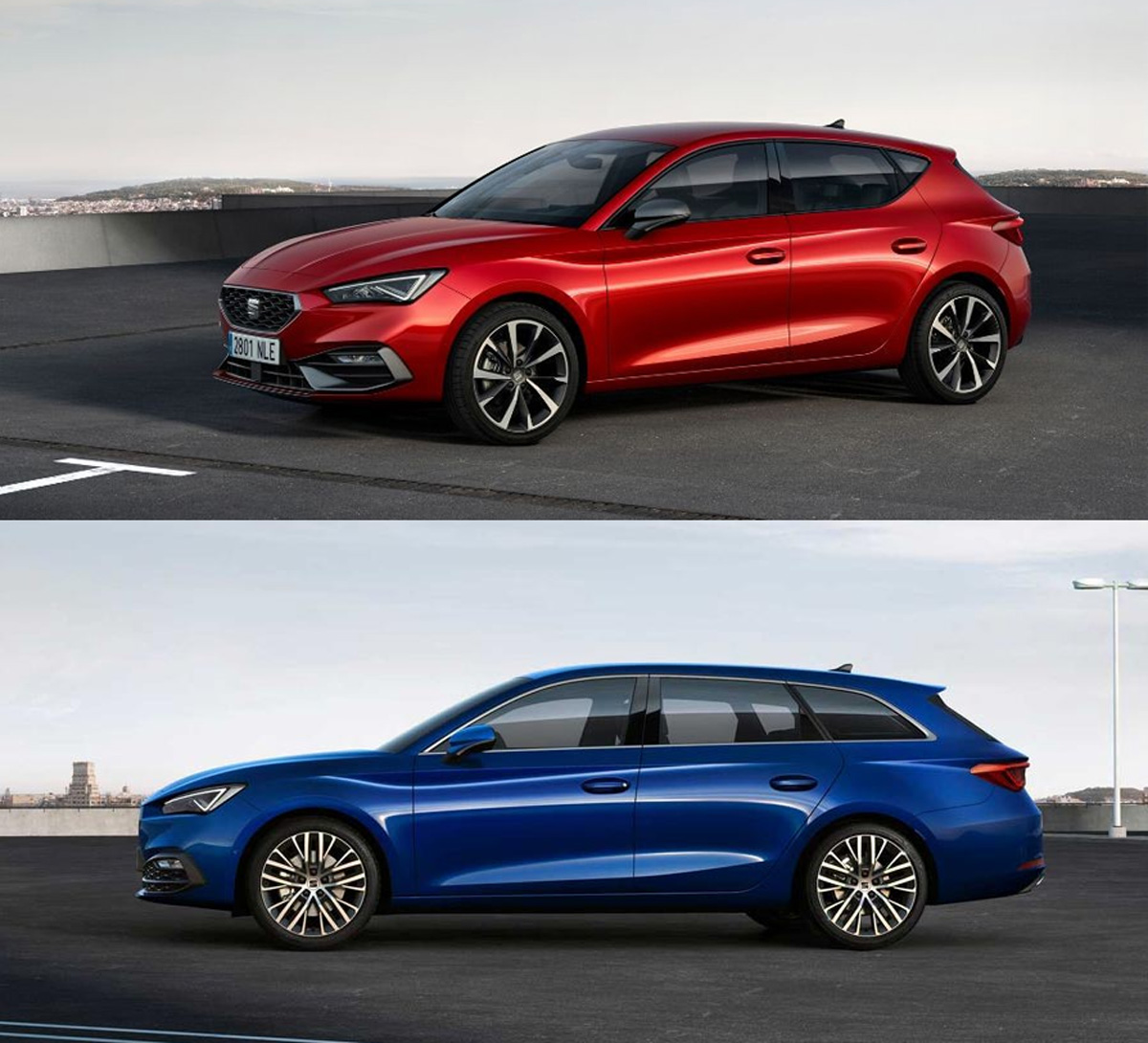 Rates: a little extra for a station wagon

Sedan or station wagon, the construction of the range is the same for both ranges. In France, the Leon TGI range comes in two finishes: the top of the range Xcellence and the Business. Reserved for profit, the latter serves as an entry level.

As usual with manufacturers, the resort version is more expensive. The difference is €1,100 in the Business trim and €1,630 in the Xcellence version.

Spanish automaker, member of the Volkswagen Group, SEAT is the flagship of TGI technology, the Group’s dual-fuel CNG/petrol engines.

its fate is in Putin’s hands

Pricing of electric cars is a problem, but Citroën makes recommendations

Buying electric cars is not related to environmental issues

Will the bike need Ferrari adjustments?

Motorcycle market 2022: the summer champion is…