The DTM final at the Hockenheimring on October 8 and 9, 2022 will mark the end of a unique success story in motorsport: after twelve years together, René Rast and Audi Sport will go their separate ways. In an emotional video – filmed jointly by Rolf Michl, COO of Audi Sport, and René Rast in Neuburg an der Donau on Monday 08/15/2022 – Rast looks back on his successful journey with Audi.

The German, who lives in Austria, has been involved in motorsport with the brand with the four rings since 2011. Previously, he mainly competed in the Audi R8 LMS GT3 racing car for Audi Sport customer races. Highlights of the early years were the ADAC GT Masters title (2014) and victories in the 24-hour races at Spa (2012), Nürburgring (2014) and Daytona (2012 and 2016). In 2015, René Rast was also part of the Audi driver team at the 24 Hours of Le Mans.

But the life and career of René Rast was to be changed above all by a phone call on the evening of July 16, 2016. The question was whether he could come to Zandvoort immediately to replace Rosberg in the sports team. Adrien Tambay was injured in Sunday’s DTM Championship for Audi. René Rast always dreamed of the DTM and was automatically accepted. Without any preparation, he sat in the Audi RS 5 DTM on Sunday and immediately set the fastest lap in the top field during the race at the demanding Dutch circuit. 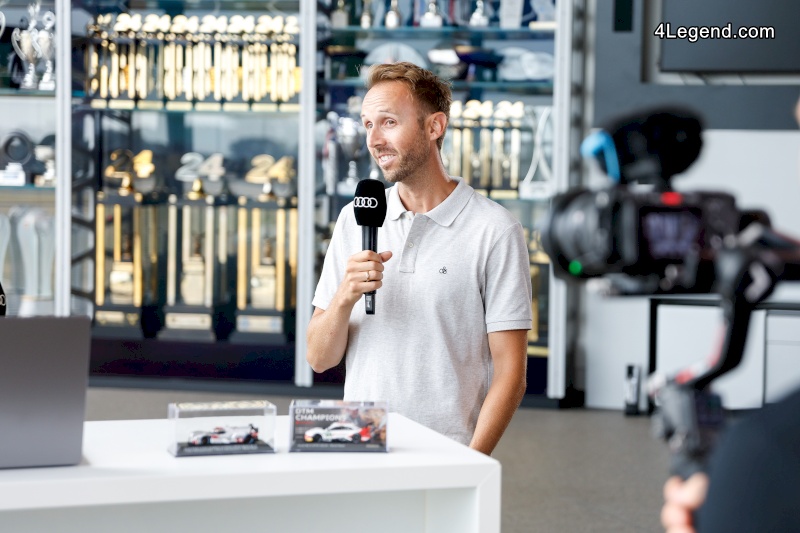 When Mattias Ekström missed the season finale in Hockenheim a few months later, due to a scheduling conflict with the World Rallycross Championship, René Rast got his next chance in the DTM. He quickly scored his first points and made such an impression on his ‘real’ DTM debut that he was offered a permanent seat at Audi for the 2017 season.

What followed was a small piece of motorsport history: René Rast achieved the feat of winning the championship in his very first season in the DTM. Only six other pilots had succeeded before him. The following years proved that the first title was no accident: in four years, Rast won the championship three times with Team Audi Sport Rosberg – in 2018 he was second, missing another title by just four points after an impressive comeback. Rast won 24 races with the Audi RS 5 DTM in four years. He took 20 pole positions, set the fastest lap 14 times and collected 1,113 points. All this in 77 starts, which equates to an average of over 14 points per race.

After Audi’s factory run in the DTM ended, Rast competed for the Audi Sport ABT Schaeffler team in Formula E. The German also proved his excellence in the electric racing series with several podiums and strong race performances. And his return to the DTM with the Audi R8 LMS GT3 evo II from Team ABT Sportsline is also going René Rast’s way: in the middle of the 2022 season, he is third in the standings as Audi’s best driver and, with eight races to go, has a good chance to win a fourth DTM title. In the first half of the season, Rast finished on the podium four times and already scored his first victory in a GT3 race car in the DTM at the opening round in Imola.

“What René Rast has achieved for Audi Sport, especially in the DTM, is exceptional. It is extremely sad that we have to let René go as a racing driver after many successful years together. Our motorsport program is currently being restructured as part of of the company’s electrification. And René is also at a point in his career where he wants to set a new course. René Rast has an important place in the history of Audi Sport and will always remain a friend of the Audi family. We wish him only the best for his future . », said Oliver Hoffmann, board member for technical development at Audi. Julius Seebach, Managing Director of Audi Sport GmbH and Head of the Audi Sport Division, added: ” René Rast has been neglected for a long time. At Audi Sport he was able to show that he is one of the best racing drivers in the world. Above all, his exploits in the DTM Class 1 era will always be closely associated with the four rings. » 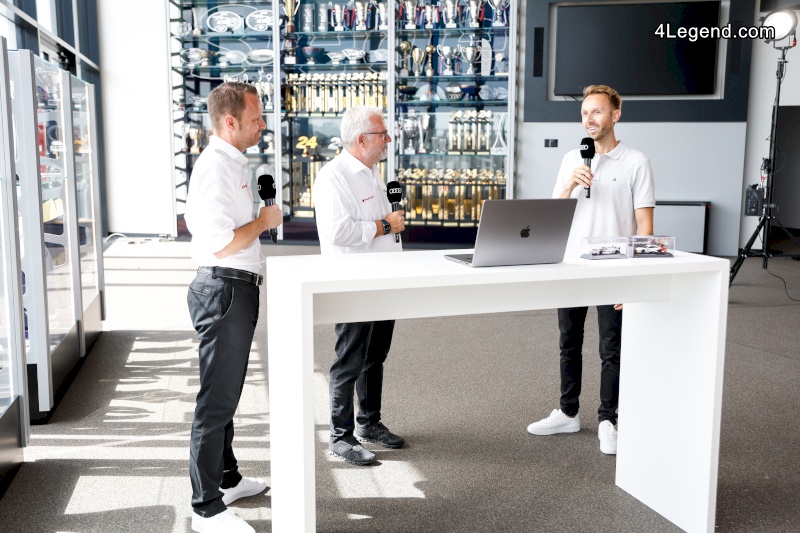 “This decision was not easy for me. Audi has been my life for the last few years. We have worked well together and celebrated many great achievements. I will never forget those moments, nor the many great people who made my victories and championships possible. Audi is a strong brand with cars of as impressive as the Audi RS 6, which I have been able to enjoy as a company car for many years. The era of Class 1 in the DTM was an absolute highlight for me. The Audi RS 5 DTM, with its four-cylinder turbo engine, was a fantastic racing car. Unfortunately, that era ended very quickly. In the Le Mans models as in Formula E, I also had the misfortune to join a team at the end of the program. It was really bad. I enjoy DTM and GT3 racing cars more than I ever thought. But I still have motorsport goals that I want to achieve. That’s why I have to say goodbye to Audi fans with a heavy heart after the end of the 2022 season.”said René Rast.

René Rast will go all out in the remaining eight DTM races of the 2022 season to crown his time at Audi with another DTM title. 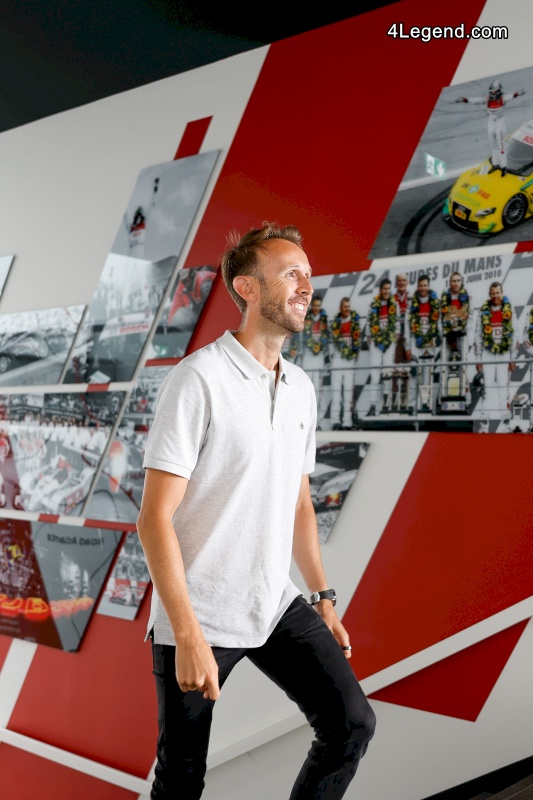 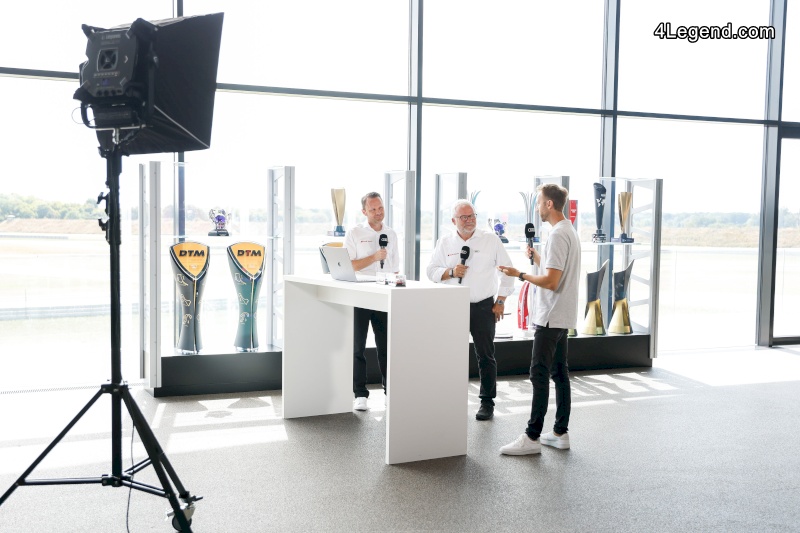 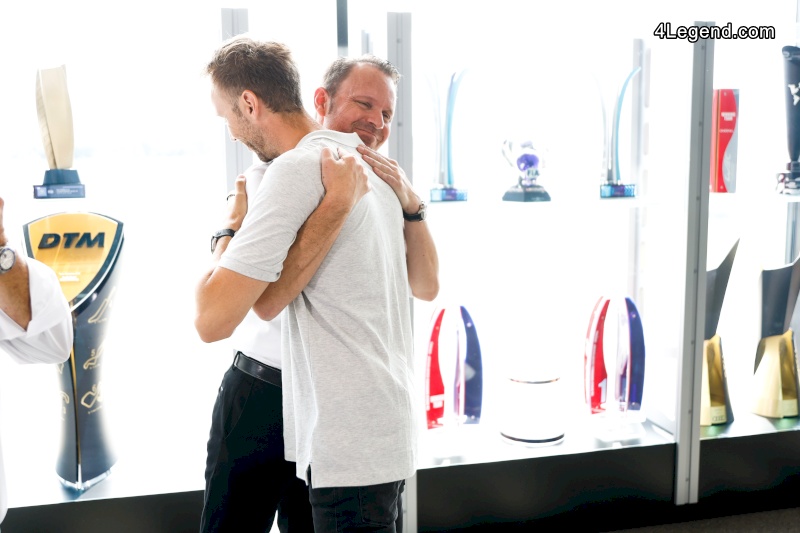 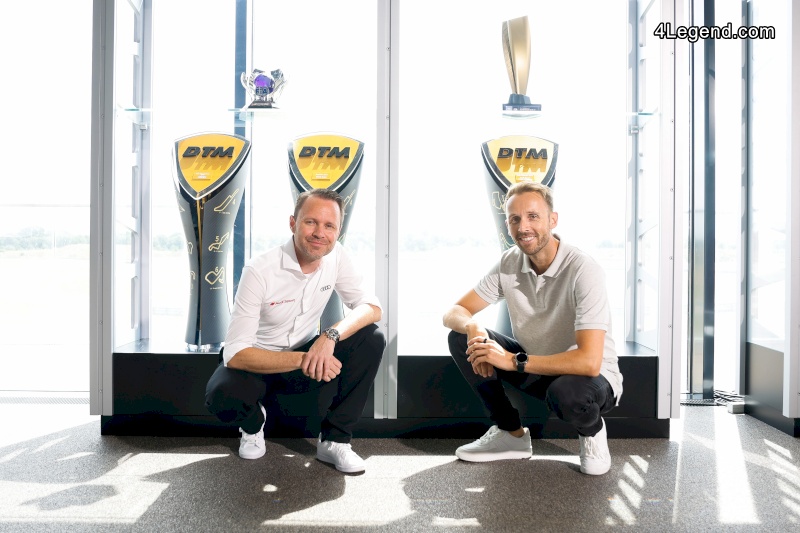 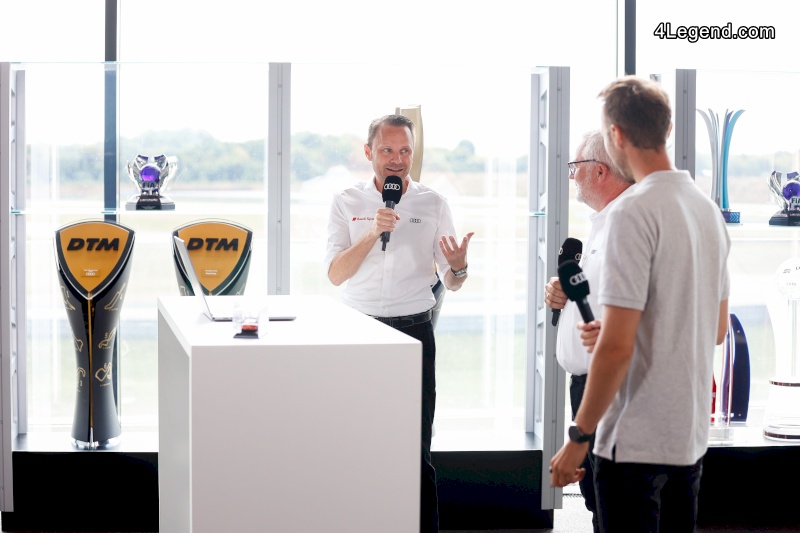 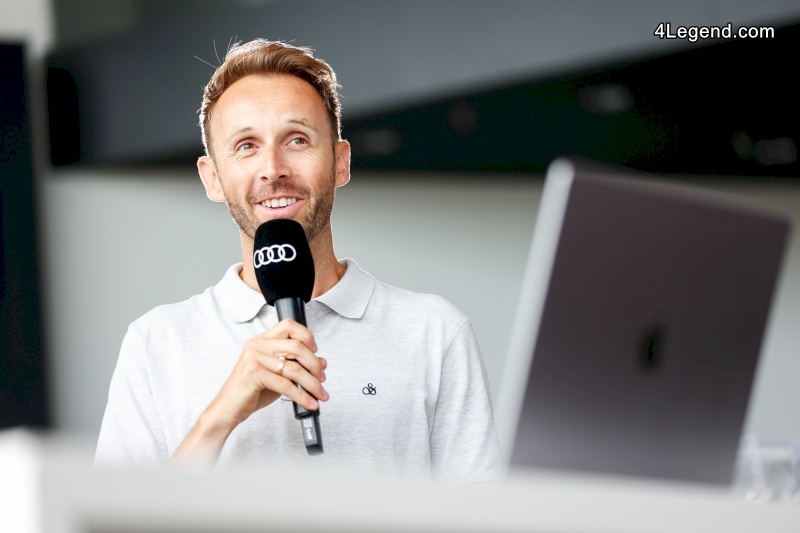 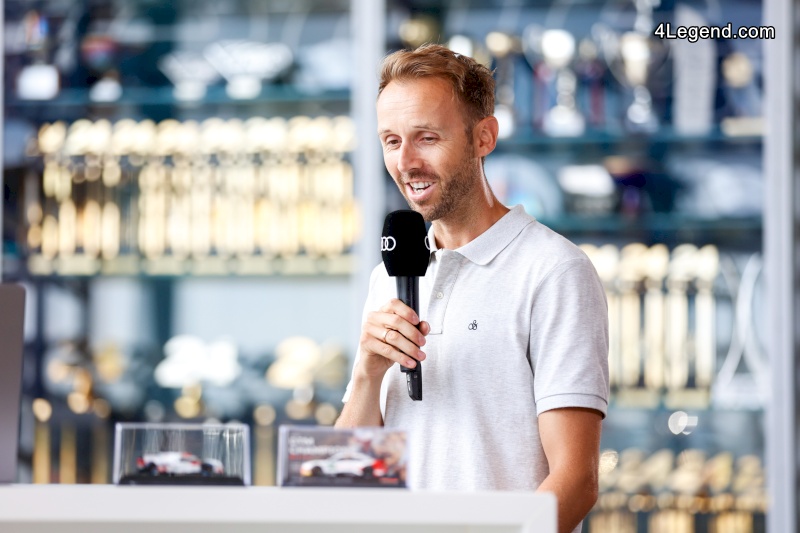 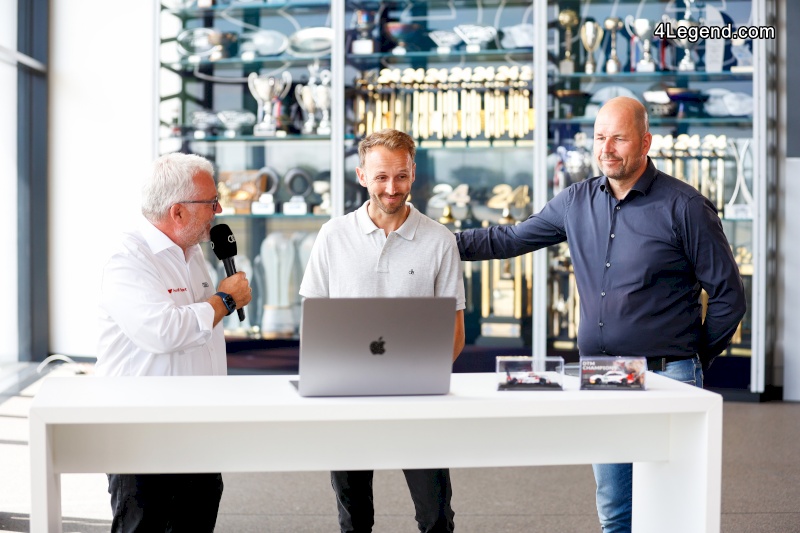 René Rast and the four rings: the end of a unique success story

AFTER 12 YEARS, RENÉ RAST LEAVES AUDI FOR McLaren OR … BMW IN FORMULA E

In his Jeep Cherokee, he rescues all the cars stuck in the canyon

design inspired by the 9X8 hypercar?