Avere-France has published its monthly electricity mobility measurements for the month of July. A benchmark for the arrival of the electric Renault Mégane E-Tech at the top of the register. While the Douai factory only started producing the first copies in May, it is already ahead of all its competitors. These excellent results allow electric vehicles to continue their growth in a car market that is in crisis. Thus, in the month of July, the registration of light electric vehicles increased by 62% compared to July 2021. During the first seven months of the year, the registration of electric vehicles increased by 31%. The increase reaches 288% if we take the year 2019 as a reference, before the onset of the health crisis.

Further to the successful launch of the Mégane E-Tech 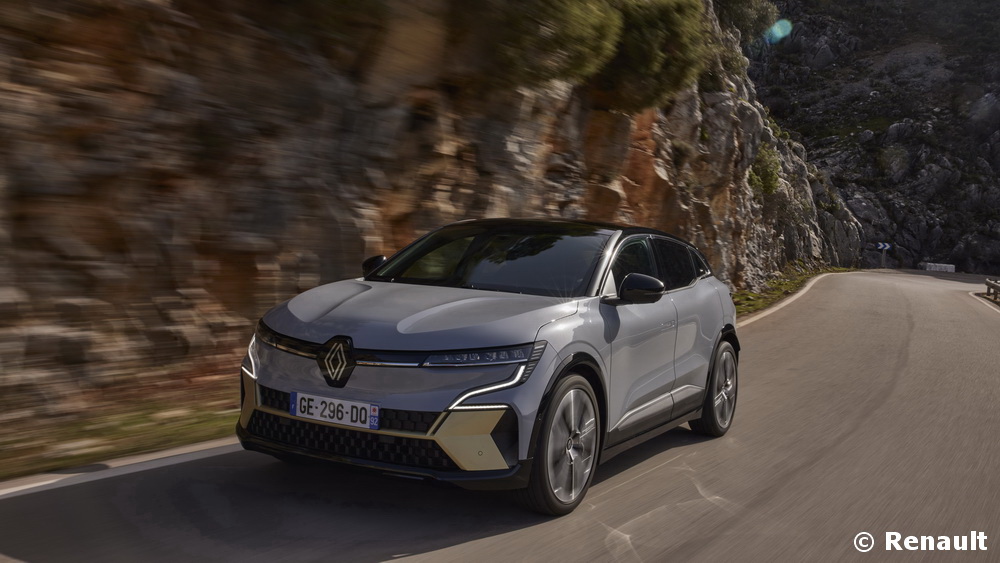 Almost three months after its launch, the Renault Mégane E-Tech is thus leading the way in electric car registrations. With 1,937 copies sold, it is ahead of the Peugeot e-208 by almost 600 units. Furthermore, this upward trend is likely to continue in the coming months. Indeed, Renault has just announced that it has registered more than 20,000 orders for its new electric Mégane. This appears to be on its way to take over from the Renault Zoé, which has dominated the registration ranks for far too long. The Zoé which still resists as it takes the third step of the platform with 953 copies. The arrival of Mégane E-Tech increases the sales of electric cars. With 12,736 registrations, the latter represented a market share of 11.8% in July.

This month of July also marks the dominance of two car groups: Renault Group and Stellantis. Between them, they monopolize 9 out of 10 positions in the Top 10 electric vehicle registrations. In addition to the Mégane E-Tech and Zoé, the Renault Group also places the Twingo (818 units) and Dacia Spring (661 units) in sixth and eighth place. The Stellantis group is also doing well even if the Peugeot e-208 lost the first place it took in June. With 1,379 copies, it remains in second place, while Fiat 500 (938) and Peugeot 2008 (876) are also part of the Top 5. Stellantis places two other cars in the Top 10: Citroen E-C4 (348). ) and Opel Mokka (310).

Hyundai Tucson is a leader in plug-in hybrids 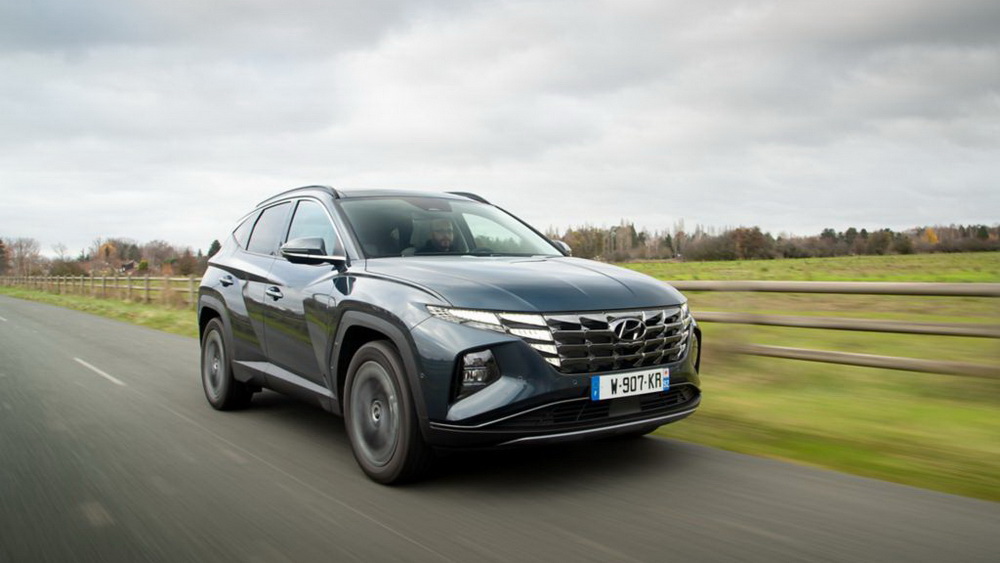 The plug-in hybrid car market does not have the same experience as that of 100% electric cars. After the exceptional year of 2021 (+89%), this part of the market is suffering a lot. So in July, subscriptions decreased by 31.7% compared to July 2021. In general, with 7,349 copies, they represent only 6.8% of the market share. In this difficult context, Hyundai Tucson withdraws from the game and takes the lead in the standings. With 564 copies, it is ahead of Mercedes GLC (522) and Kia Sportage (406). Although it placed three cars in the Top 5 last month, the Stellantis group recorded a sharp decline. Thus, the Peugeot 3008 appears only in sixth place, with only 272 units against 643 in June.

As usual, measuring tape de l’Avere-France also provides information on the registration of electric vehicles in the regions. With a total of 4,218 registrants, including 1,791 of 100% electric private vehicles, Île-de-France leads the space. It is the only area where the number of hybrid vehicles (2,188) exceeds that of electric vehicles. Auvergne-Rhône-Alpes (2,533) and Provence-Alpes-Côte d’Azur (2,065) complete the podium. In these two regions, the registration of electric vehicles is more than twice that of plug-in hybrids. The regions of Hauts-de-France, Occitanie, Nouvelle-Aquitaine and Grand Est exceed 1,500 registrations. The regions of Normandy and Pays de la Loire have dropped out, but still remain above 1,000 registration points. Brittany is close to this bar, unlike Burgundy-Franche Comté and Centre-Val de Loire. Finally, Corsica remains very far from it, but still records 190 registrations.

actual numbers and reasons for choosing an entry level

who sells the most cars in France, in part?

This Opel GT broke 18 records 50 years ago… in the ‘diesel’ world! – Concept Cars