Last week, a very interesting video was exposed in India and expect a very important novel also for the Brazilian market. In this case, it is the future sister of the Citroën C3 7-seater SUV that will also be produced in Porto Real (RJ) along with a small hatchback.

The novel will have an interesting proposition and will take action in a long-forgotten category in the country: 7-seater cars with a more affordable price.

Until the last decade, large families or people who needed more spacious cars had options such as the Nissan Grand Livina and the Chevrolet Spin itself, the only representative of the class to date.

Nowadays, however, 7-seater passenger cars with national production have become increasingly scarce. Those who want a model with this recommendation, have alternatives such as the CAOA Chery Tiggo 8 and the Jeep Commander, but they all operate at higher price points.

And it is in view of this small niche discovered these days that the 7-seater SUV sister of Citroën C3 should take action.

It is interesting, however, to note that Honda and Renault already offer very attractive products abroad with characteristics similar to those used by Citroën to guide the project of its future national SUV.

In the case of Renault, the model in question is Tribereleased in India in 2019.

The Renault Triber is part of the same family as the Kwid, so it has the same low-cost design that leads the compacts.

It is a fact that, due to the average height of the Renault Triber, the 6th and 7th seats for small passengersas children, and adults will not find a very hospitable place there.

However, the model still has a high ground clearance (18 cm) and a crossover style, which may appeal to those who are fans of SUVs, but need a more convenient vehicle.

In its home market, the Renault Triber has a 1.0 turbo with the expected options and can receive a manual or automatic transmission.

Unfortunately, so far, there is no sign from Renault of the possibility of nationalizing the Triber. The strongest point about the activities of the French-Brazilian brand is the development of the HJF project, which will be a short crossover with 5 seats scheduled to start in the country in 2024.

Turning to the Japanese manufacturer, Honda has an interesting answer in the Asian market to the domestic demand for affordable 7-seaters.

we are talking about BR-Vwhose latest generation was launched a year ago in Indonesia.

The Honda BR-V shares the same platform with the City range, offering a bigger and more spacious cabin compared to the Renault Triber, as well as a higher trim level.

The Asian BR-V has the same 1.5 16V engine under the hood mated to a CVT automatic transmission offered by the national City.

As with the Renault Triber, unfortunately we do not have any signs from Honda for the final BR-V production location in our country, but it is a fact that the platform is shared between the SUV and the City range. can be a good facilitator. , if Honda considers that possibility.

However, although, at first, Citroën’s future 7-seater SUV will not have a direct competitor here soon, it is certainly worth keeping a close eye on the paths of the Renault Triber and the Honda BR-V. 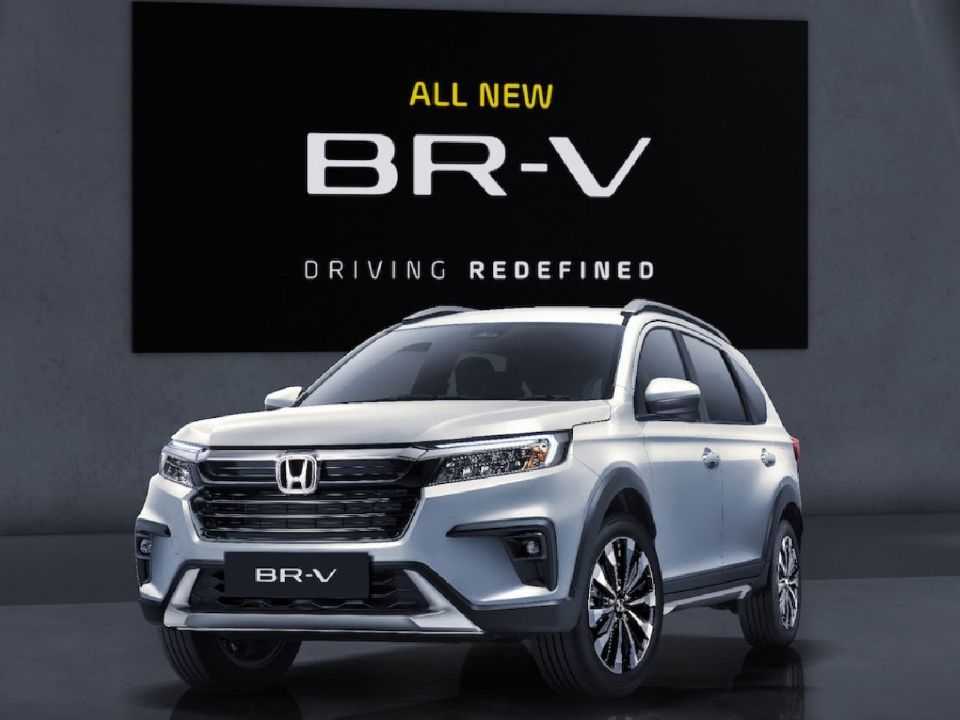 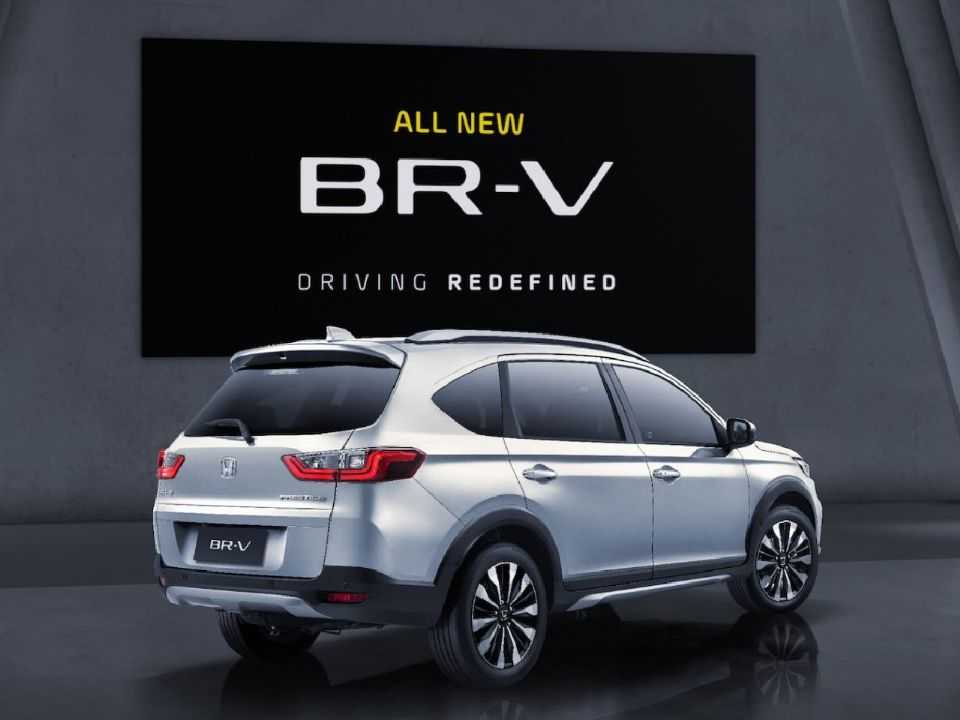 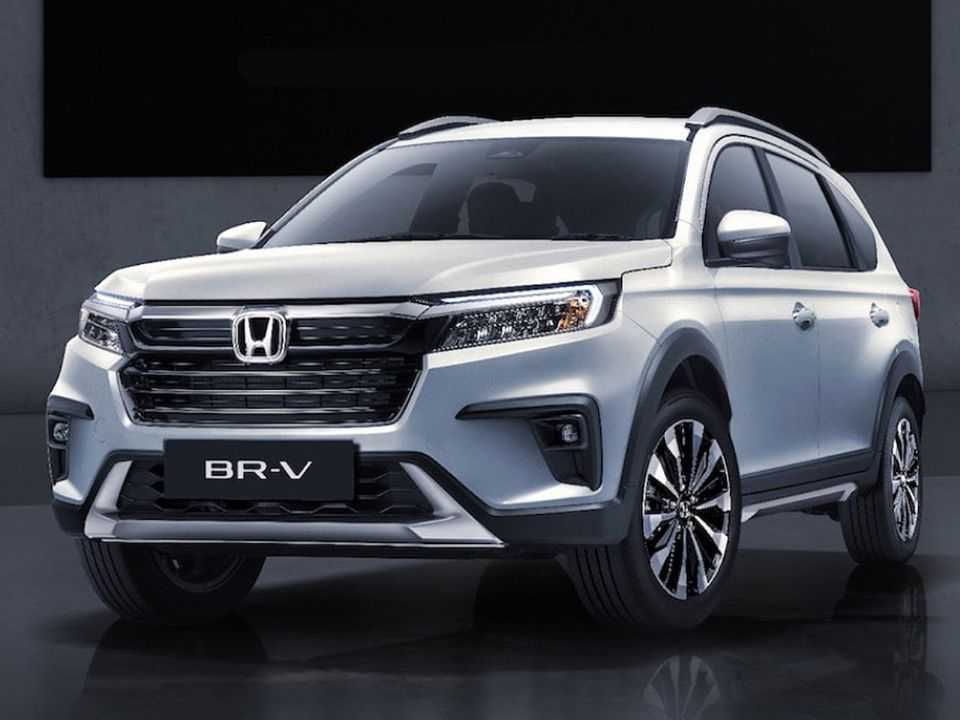 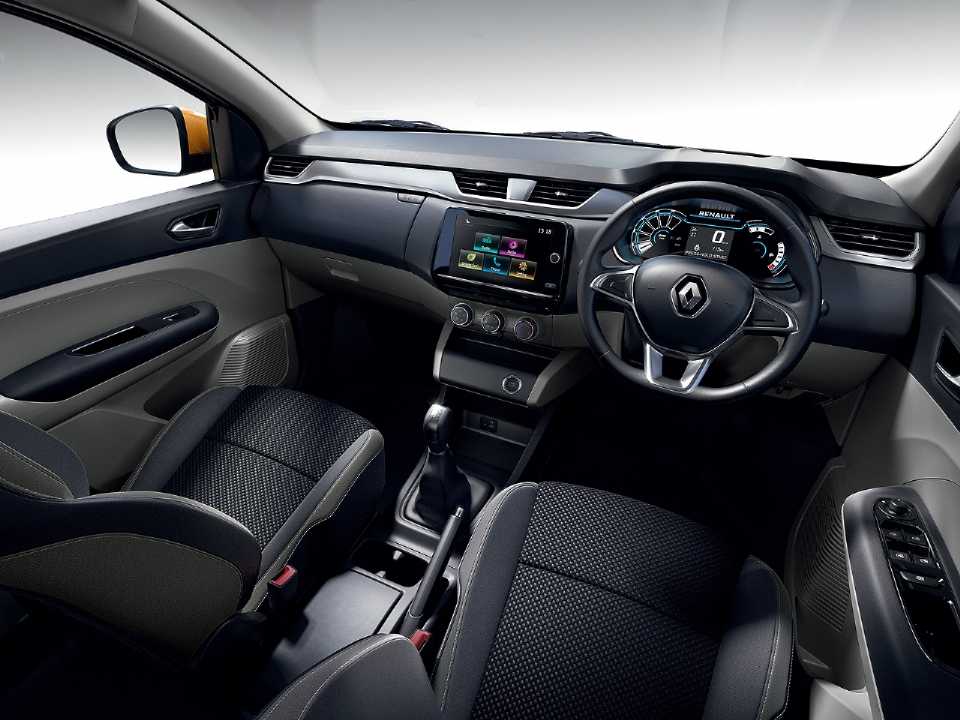 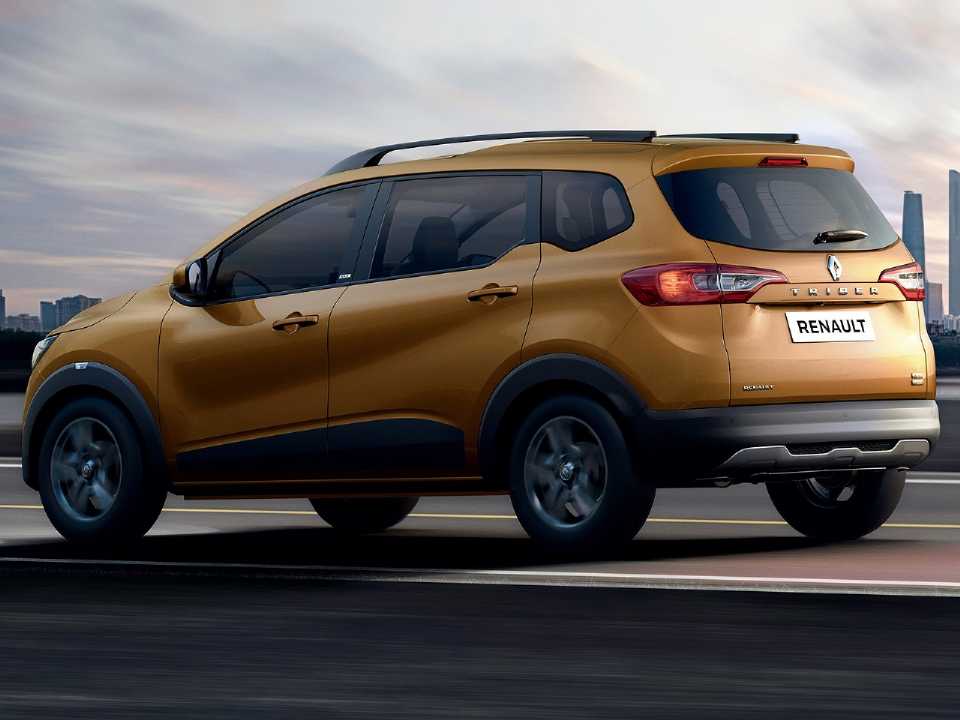 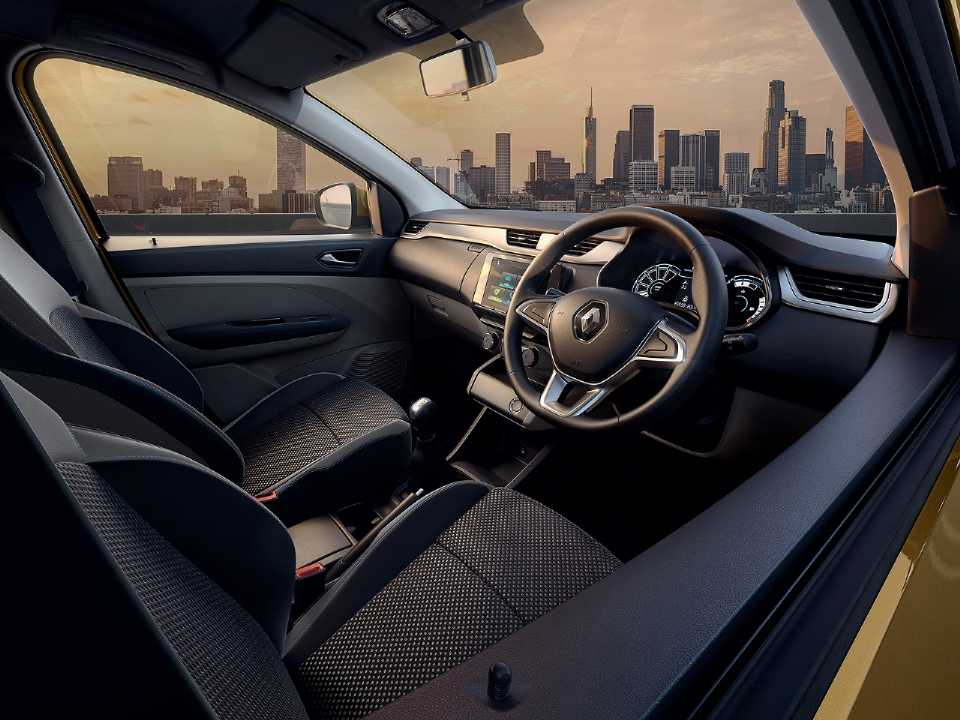 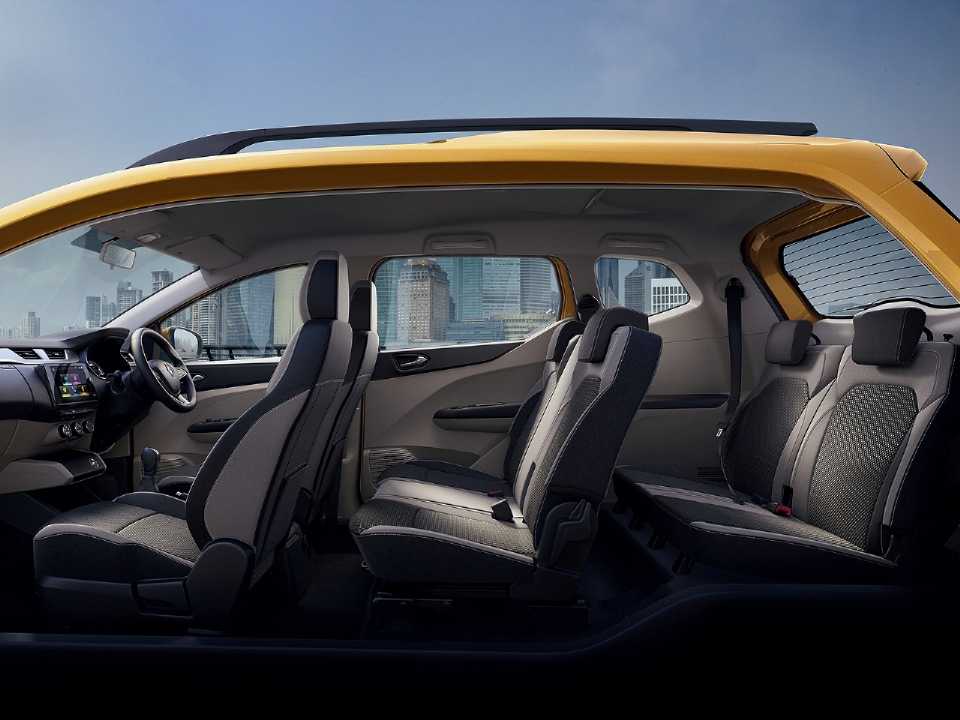 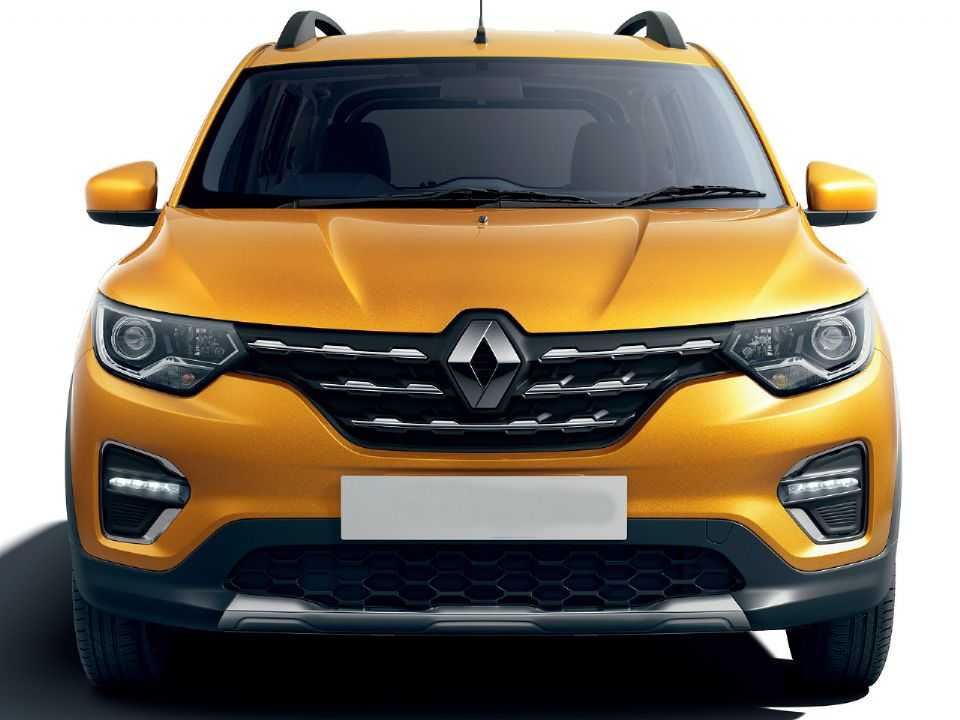 On the Indian Renault Triber

Renault 5 Alpine: nostalgia while you hold us, try it

The CC22 project will introduce Citroen’s sedan to Brazil

Citroën Ami: a success that goes beyond the borders of France

The Citroën Ë-Jumpy arrives at R$329,990 and shares the platform with the Peugeot e-Expert

Will the new C3 ‘surpass’ the Kwid and Mobi? See which one is better for R$ 70 thousand

the results of our ambassador after 15 days at the wheel

New Citroën C3 2023 looks like an SUV and its price is like Kwid and Mobi; Take a look

Renault will launch the Stepway 1.0 Zen to take on the Citroen C3

Volkswagen will invest 20 billion in batteries for electric vehicles

We tried the new Citroën C5 Aircross, what is the quality of a small SUV