A specially commissioned Escort Turbo RS for Princess Diana will be auctioned by Silverstone Auctions on the 27th, approx. There is no reserve value, and the car is estimated to fetch over £100,000.

In addition to the glorious past owner, the Escort Turbo RS has two more appeals. One of them is 24,961 kilometers driven, a very low amount for a car produced in 1985.

Another factor fueling collectors’ greed is the fact – according to the auction house – that this is the first and only black example of the first generation Escort Turbo RS, traditionally white.

The legend surrounding the Turbo RS option says that, originally, a convertible Escort was ordered for a princess. However, its canvas roof provided neither privacy (if it collapsed) nor protection. 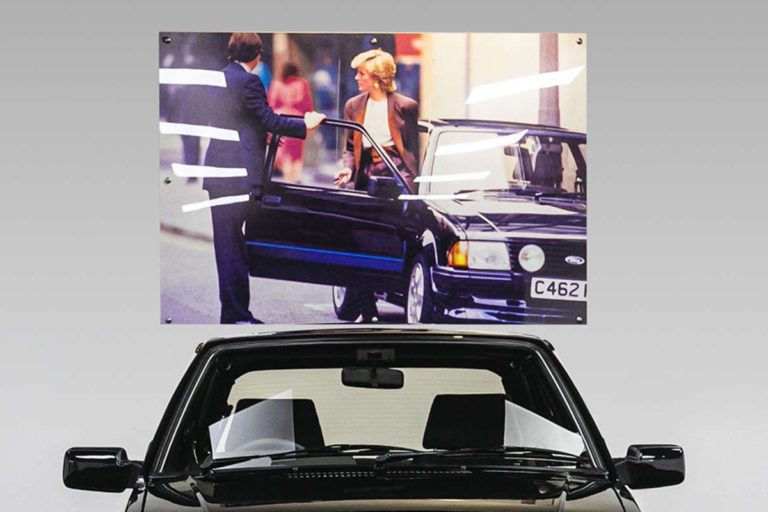 Also according to Silverstone Auctions, although many Rolls-Royces and Daimlers belonged to the Royal Family, Princess Diana liked to drive her own cars – with a bodyguard in the passenger seat, being photographed sometimes in front of a boutique in Chelsea, now. in Kensington restaurants.

“Following the vehicle’s return to Ford Motor Company in May 1988, it was sold internally to the manager of the company’s government sales department. The car was later used as part of a promotional giveaway by Kiss FM in September 1993. In 2008, the car caught the attention of the keeper of the best Ford RS collection in the country, who bought it from Mr. Windsor, owner of the car since November 1, 1994″, explains Silverstone Auctions.

There is also a second rear-view mirror for the guard accompanying Lady Di and a radio, placed in the glove compartment. 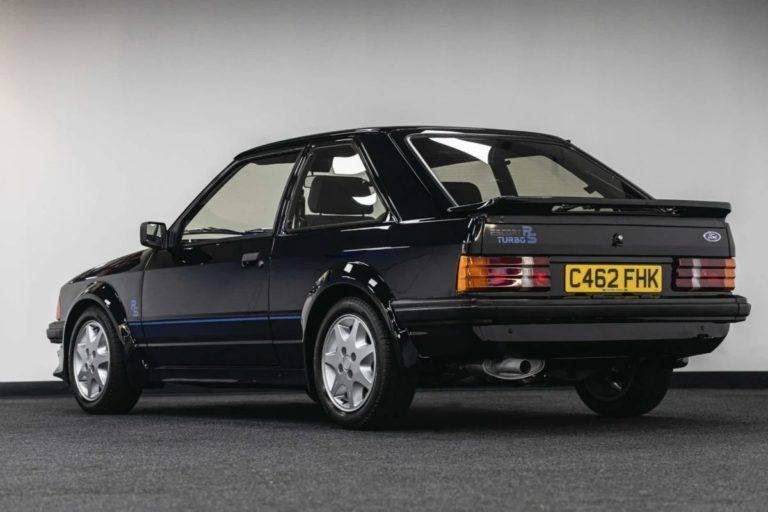 According to Reeman Dansie, the auction house responsible for the sale, “it was a car believed to have been given by the Prince of Wales to the bride as an engagement gift in May 1981, two months before the Royal Wedding and used by the Princess Royal until August 1982”.

Silver with a blue velvet interior, it had a 1.6 liter engine and had already traveled 132,800 kilometers – less attractive and more traveled than the current one, therefore.

It was in this generation – the third since 1967, when it was launched in Europe – that the Escort landed in Brazil in the L, GL, Ghia and XR3 versions.

A history of technology beyond its time

A history of technology beyond its time (Part II)

Lady Diana, her Ford Escort from William and Harry’s teenage years up for auction

Find out what we already know about the 2024 Chevrolet Onix