The current 992 generation Porsche 911 Turbo S is the most powerful 911 ever made. Its 3.8-liter twin-turbo six-cylinder produces 640 horsepower and 800 Nm of torque. But G-Power, a traditional German tuner, presented its proposal for a six-cylinder engine producing 800 horsepower.

The German brand’s reputation is best known for its adaptations of the Mercedes-AMG and BMW M. However, it’s the brand’s first attempt at Porsche’s top performance car. 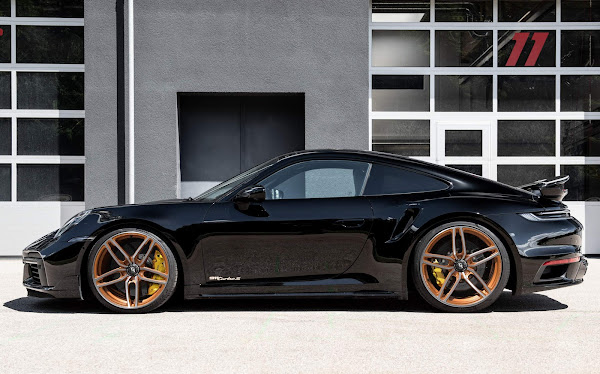 Similar to the BMW M and Mercedes-AMG models, the 992nd generation of the 911 Turbo S will receive the same treatment. Therefore, there will be different levels of planning depending on the customer’s requests, but G-Power focuses on customization in its entirety. The high-end model includes a performance program called GP-800, which is combined with an internal turbo intercooler. 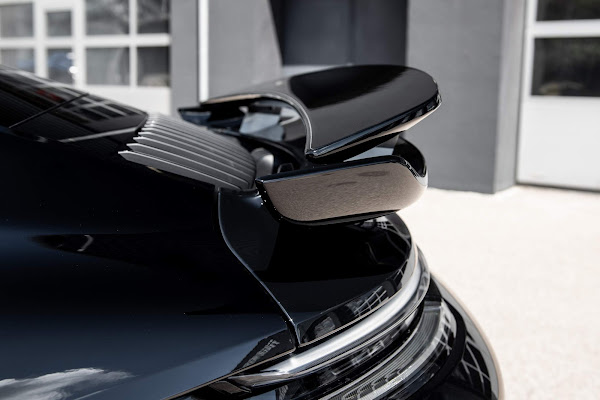 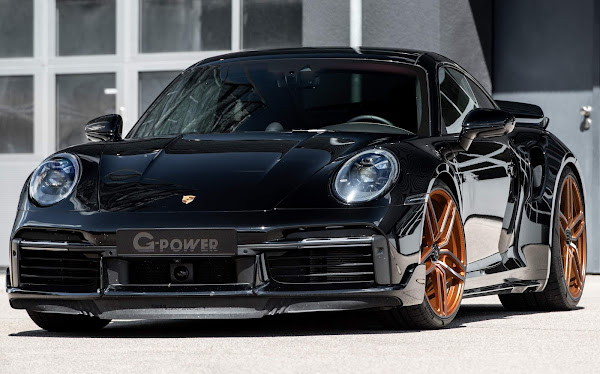 As a result, the 911 Turbo S reached a maximum of 800 horses, an increase of 160 horses over the standard values. In addition, the torque has increased from 800 Nm to an impressive 950 Nm. 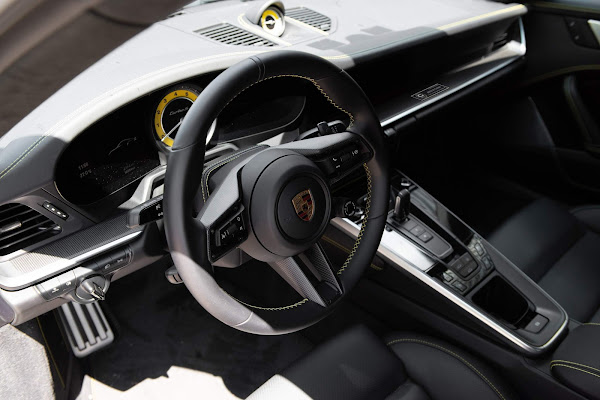 G-Power confirms that the car can hit 60 mph (96 km/h) in 2.3 seconds, which makes it faster than the McLaren Senna, Bugatti Chiron, and matches the Ferrari SF90 Stradale. 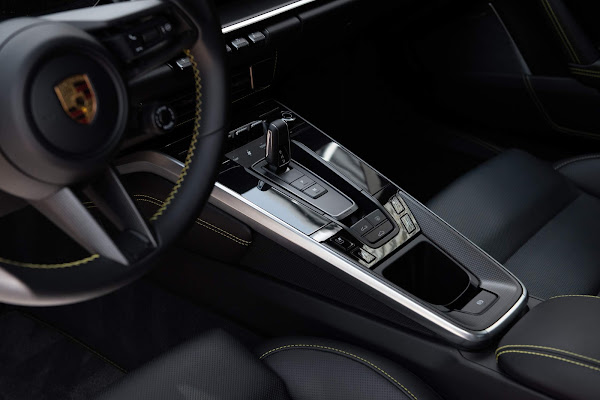 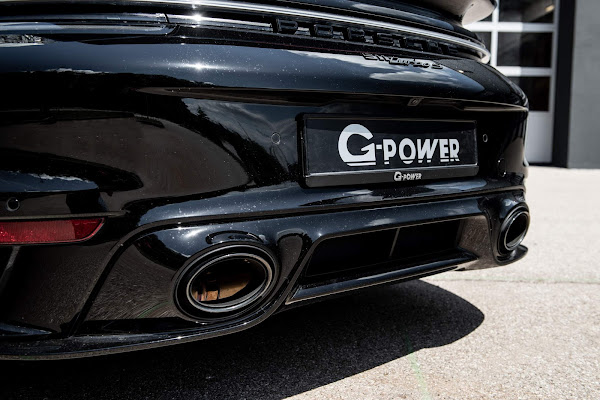 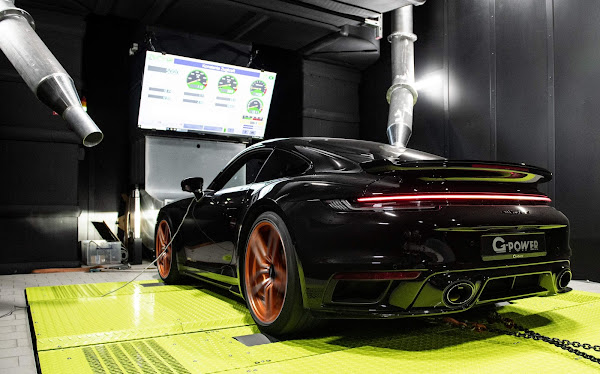 In addition, the brand is currently developing carbon fiber parts, which include the hood and rear wings. The interior of the 911 Turbo S is luxurious from the factory, with leather and Alcantara. Still, if that’s not enough, G-Power would be happy to add more leather and Alcantara with some upgrades.

environmental issues are not buying indicators