Cryptocurrency research firm Chainalysis announced Thursday, September 8, that it has helped the US government seize $30 million in digital currencies. This is part of the stolen money from Axie Infinity, a popular game that includes NFTs and cryptocurrency rewards.

Remember, on March 30, 2022, we learned that a group of hackers managed to secretly steal 560 million euros by attacking the network of a popular video game, ie. Axie Infinity. This online video game developed by Sky Mavis studio adopts a certain economic system, as it is Pay-to-pay.

In short, it’s a hybrid between Tamagotchi and Pokémon. Players breed, trade and battle with fantasy builders called Axies. gold, all these critics are NFTs, it can be exchanged on cryptocurrency platforms (just like the tokens earned by players after winning battles).

After a long investigation, it was determined that Lazarus, a hacker group with ties to North Korea, was responsible for the attack. Clearly and according to the latest aspects of the investigation, it all started with the production of a false job sent to a Sky Mavis employee. An offer that contained a PDF file infected with spyware. 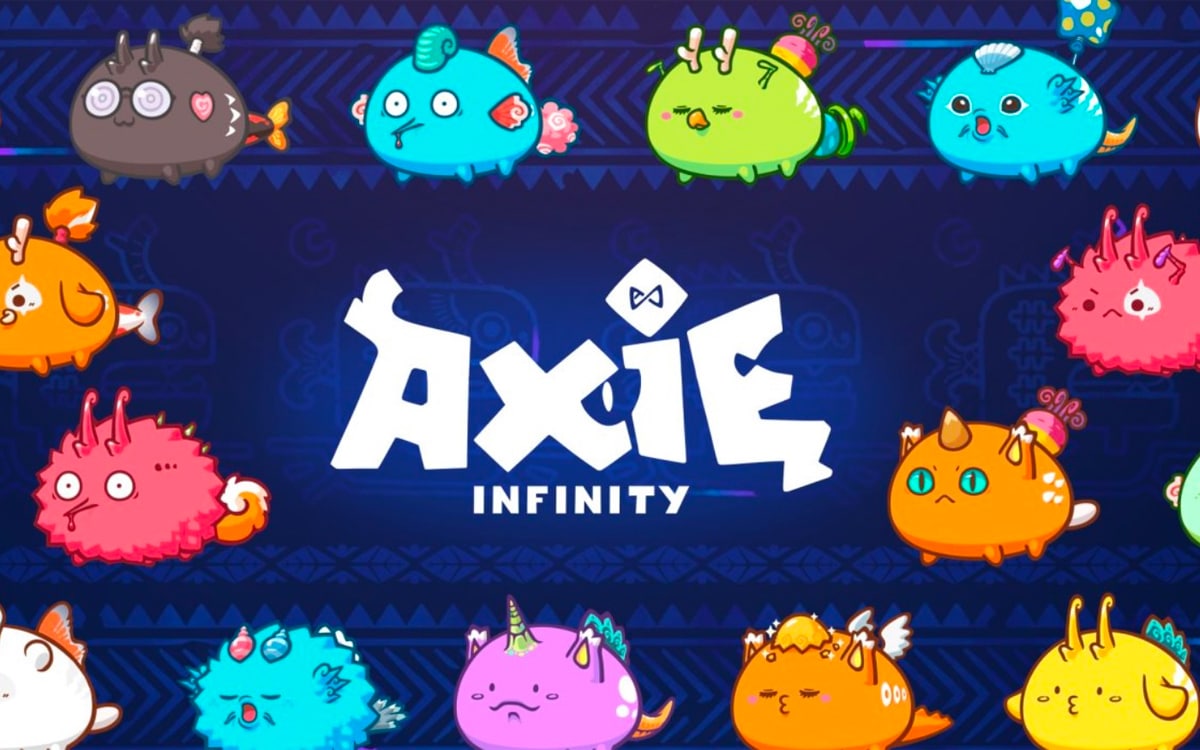 Authorities to recover part of the stolen money

However, there is something new in this case. Indeed, the research company Chainalysis announced this Thursday, September 8 that it has helped the US government to catch $30 million in cash from stolen funds from Axie Infinity in March 2022.

Unfortunately, considering the fall of more than 50% in the price of cryptocurrencies, this shock represents only an approximation. 12% of all money stolen by the Lazarus Pirates. “This seizure shows that it is becoming increasingly difficult for hackers to recover their ill-gotten gains through electronic money. Says Erin Plante, Senior Director of Research at Chainalysis.

Despite everything and as Erin Plante points out, most of the stolen money is still in digital wallets controlled by the Lazarus hackers. “We look forward to continuing to work with the cryptocurrency ecosystem to prevent them and other illegal actors from withdrawing their funds,” he assures the manager.

Axie Infinity: all about this crypto game

Axie Infinity (AXS): the fallen king of playing for money does not accept defeat

NFT sales are down

Axie Infinity, a paid game that has a DeFi feel

Axie Infinity: The player’s daily salary is comparable to the minimum wage in the Philippines

Axie Infinity – Who owns this address with more than 55% of the SLP distribution?

Oscar Piastri will drive for McLaren in 2023

McLaren launches its new version of F1, IndyCar and even Extreme E! (+ video)