This weekend, for the 6 Hours of Fuji, the fifth round of the FIA ​​WEC World Endurance Championship, Peugeot Sport is back on track with the Peugeot 9X8 Hypercars (LMH). After a difficult start last July, as a “life-size test session” at the 6 Hours of Monza, the men of Olivier Jansonnie, Technical Director of Peugeot Sport, have gathered a little experience and have the goal of continuing the FIA ​​WEC of 2023. season and 24 Hours of Le Mans.

As mentioned in the introduction, for Simba’s historic return to Endurance, two Peugeot 9X8s suffered at Monza, which was to be expected. Therefore, Hypercar #94 entrusted to Loïc Duval, James Rossiter and Gustavo Menezes took the checkered flag, well behind the winners (André Negrão, Matthieu Vaxiviere and Nicolas Lapierre – Alpine), for 25 laps. As for the #93 9X8 of Mikkel Jensen, Paul di Resta and Jean-Eric Vergne, it was driven very little before returning to its pit after 46 laps. The 6 hours of Fuji represent, for Peugeot, the second learning stage.

Olivier Jansonnie looks back at the 6 Hours of Monza?

“This first race was important. We had reached the limit of development in private testing, we had to face the reality of the structure of the sports weekend as well as the competition to continue our preparation and our development. We have kept a lot of information about the car, about the team. Also we encountered problems, which we never encountered in the tests, some of which we were able to solve on site, others which we are working on from Monza. It is a positive and classic process in motorsport. At this point, it must be recognized that we are more focused on solving reliability and performance problems, than race design strategies. This is a normal procedure for a new commitment to the discipline against competitors, some of whom have more than ten years of experience. We are all competitors, we have a car and a team that has a lot of room for improvement and we have not encountered any problems we can’t solve. It’s positive.” 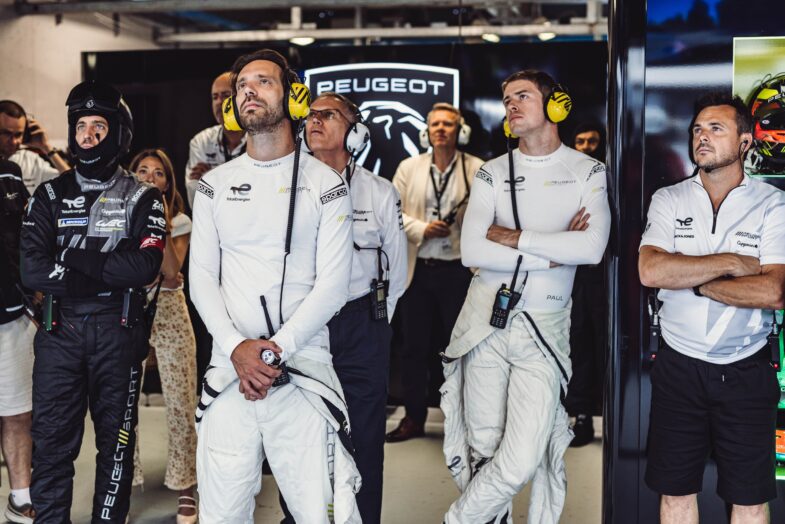 Jean-Eric Vergne’s turn to talk about the beginnings of the Peugeot 9X8:

“Our experience at Monza, certainly not pleasant, is normal at this stage of the project, in motorsport. We encountered problems in the race, which stopped the #93 in the pits on Sunday, but for the run I did in free practice, I was behind Toyota. Our car, unusual, was born well. I had no doubt about it. The first race was an important deadline, Fuji will set other goals for us. It’s motorsport, adrenaline. » 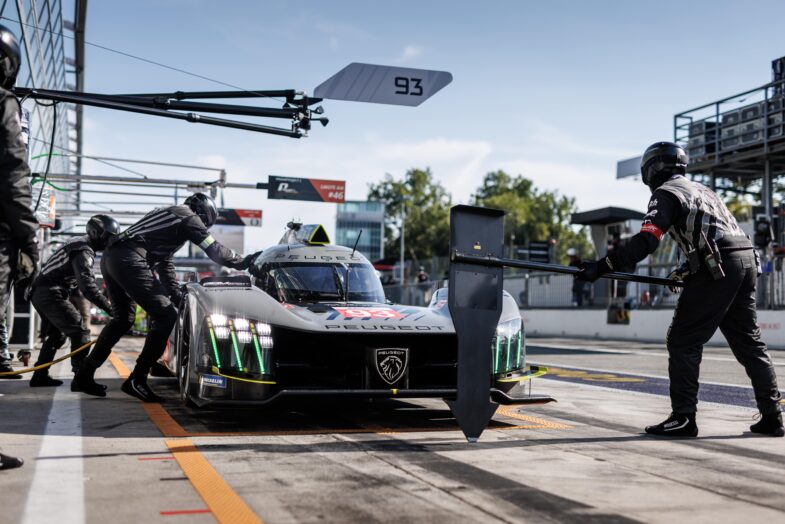 Finally, in Japan, on September 11, not far from Mount Fuji, the Peugeot team can face new unknowns such as, for example, the sometimes unusual weather, and a lot of possible rain but, let’s say that Jean-Eric Vergne and Gustavo Menezes. being, in particular, already running in Fuji. There, Peugeot Sport will not have its European infrastructure (trucks, motorhomes, etc.). The start of the 6 Hours of Fuji will be released at 11:00 am on Sunday. We wish the Lions all the best for what everyone is looking forward to at the 2023 24 Hours of Le Mans.

Fiat will have a midsize pickup in Brazil based on the Peugeot Landtrek, says the website

The first big match in Monza this week

The new PEUGEOT 408 from all angles thanks to “The Sphere”

more than 1000 Alpine and F1 in the streets of Dieppe

Peugeot and its 9X8 supercar will climb Mount Fuji

Toyota breathing in front of Peugeot

It’s the end of the Honda Insight

The model was launched on September 15.