Opel will present its luxury class from the 60s, the “KAD” series, in the next edition of Classic Gala Schwetzingenwhich takes place from 2 to 4 September in the baroque garden of the Palace of Schwetzingen, in Germany.

The event, one of the most prestigious fashion shows in the world, will be used by the German brand to showcase the Kapitän, Admiral and Diplomat models.

Known as “KAD” or “Big Three”, they represented Opel’s luxury class in the sixties and seventies. All three were fully equipped, very spacious and influenced by modern American style. With a length of 4.95 m and a width of 1.90 m, Opel’s luxury class has also reached new dimensions.

While the Kapitän became the best-selling six-cylinder passenger car in Germany and the Admiral built its reputation on the success of the pre-war model of the same name, the Diplomat represented the top of the range. 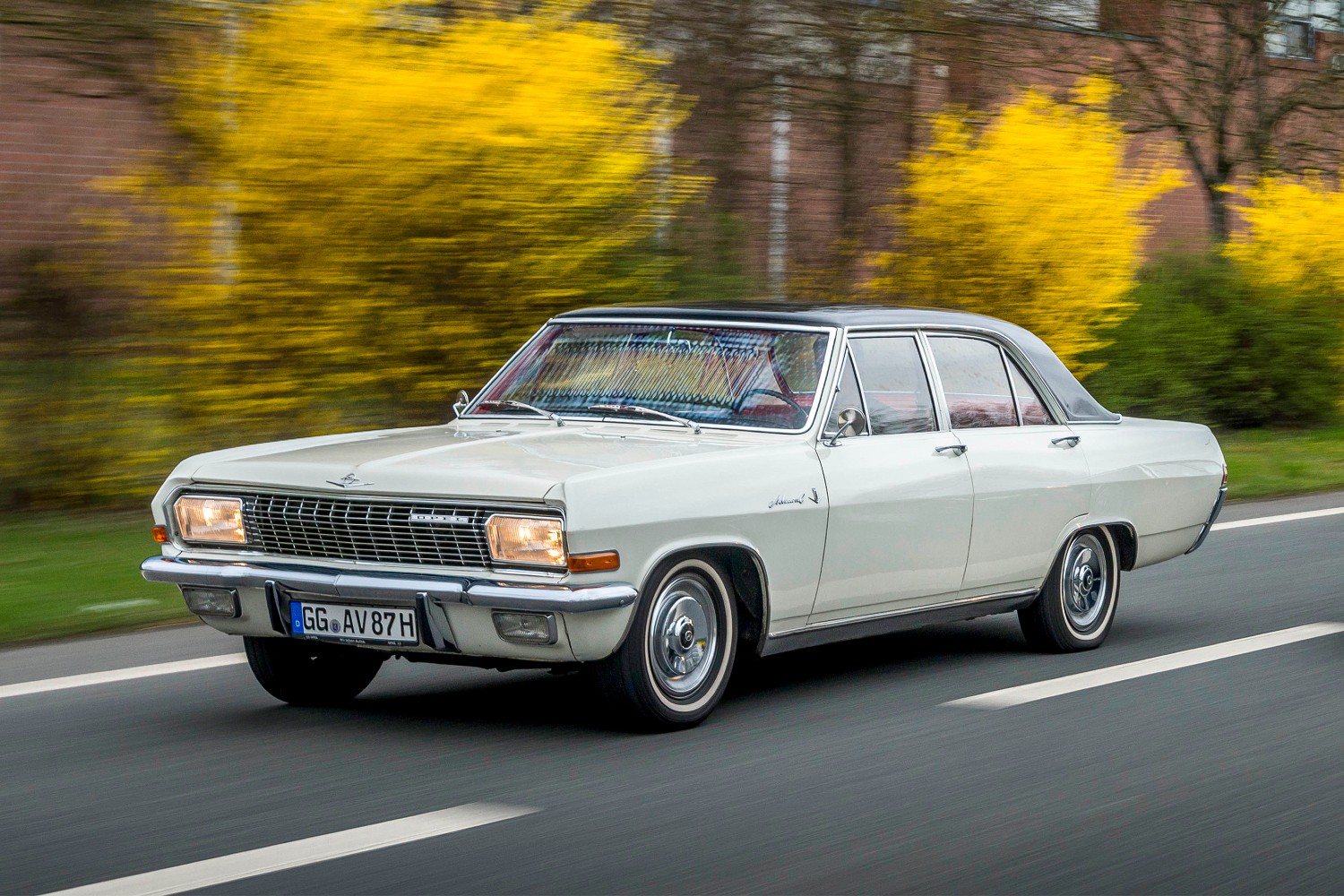 At this year’s Classic Gala Schwetzingen, Opel will display the 1966 Diplomat V8 Coupé along with the 1965 Admiral V8. The Diplomat’s 5.4-liter V8 engine produces 230 horsepower and accelerates the four-seater model from 0 to 109 km/h. , while the maximum speed is 200 km / h.

The Admiral, with its 190 hp engine, was also popular with the “Powerglide” two-speed automatic transmission. Produced from 1964 to 1968, a total of 55,876 Admiral A units left the factory, of which only 623 had eight-cylinder engines. This makes the Admiral V8 a rare collectible these days. The KAD trinity in Schwetzingen is completed by Kapitän from a private collector.

Visitors to the Schwetzingen Classic Gala can also get to know the original car that made automotive mobility accessible to everyone. It’s an Opel 4/8 PS from 1909. In advertising, Opel advertised the car as ideal for “Doctors, vets and lawyers”, which earned it the nickname “Doktorwagen” (doctor’s car). 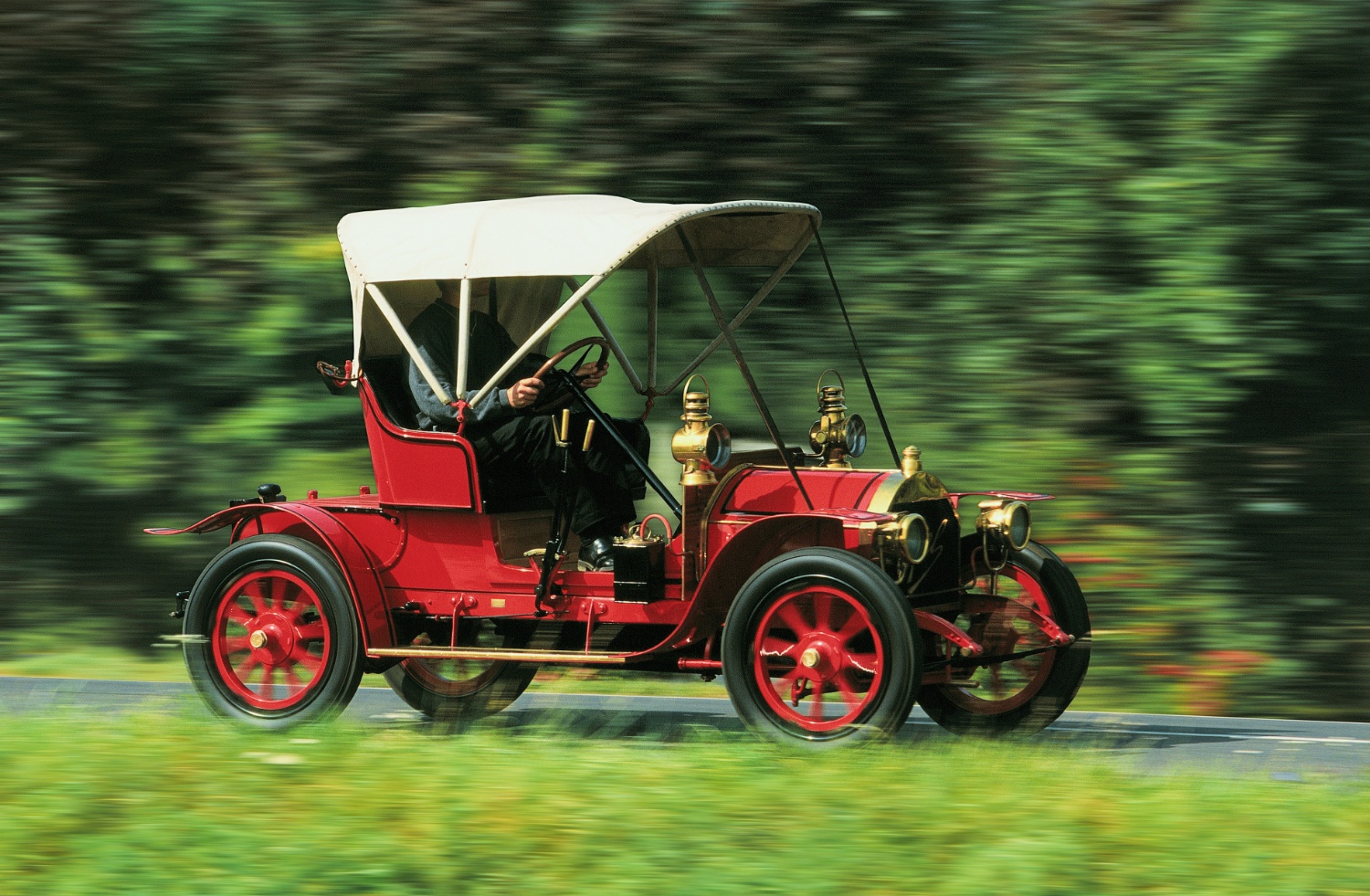 The pioneering car was available at a low price of just 3,950 marks, paving the way for a large number of people to own their own car for the first time. The technical feature was the “monoblock” four-cylinder engine, forged in one piece.

“The impressive layout and the beautiful cars make the Classic Gala Schwetzingen a unique experience for exhibitors and visitors”emphasized Leif Rohwedder, Opel Classic Manager. “There couldn’t be a better occasion to appreciate Opel’s luxury brand of the 1960s, cars that stood out for their striking design as well as the high level of comfort offered at the time.”.

Blanket GSe ElektroMOD. Behind the wheel of Opel electric and manual “restomod”

This is the new Opel Corsa, now with the Peugeot 208 platform

Mokka-e. We tested the electricity that opens a new era at Opel

The new generation of Opel Astra is presented in Europe

Ferrari unveils the name of its new F1