The prototypes for the new Skoda Enyaq Coupé iV 2022 have been viewed once again ahead of its world debut in late January. The new electric SUV has been spotted outside Mladá Boleslav’s offices, camouflaged and painted in a provocative hue.

The new Skoda Enyaq Coupé iV, the new electric SUV, will be unveiled in just a few days, despite the fact that its global premiere has already been set for the final day of this month of January, pre-production units are still being tested throughout the Czech brand’s technical center. Before going on sale, the second electric SUV requires some finishing touches and technological tweaks. 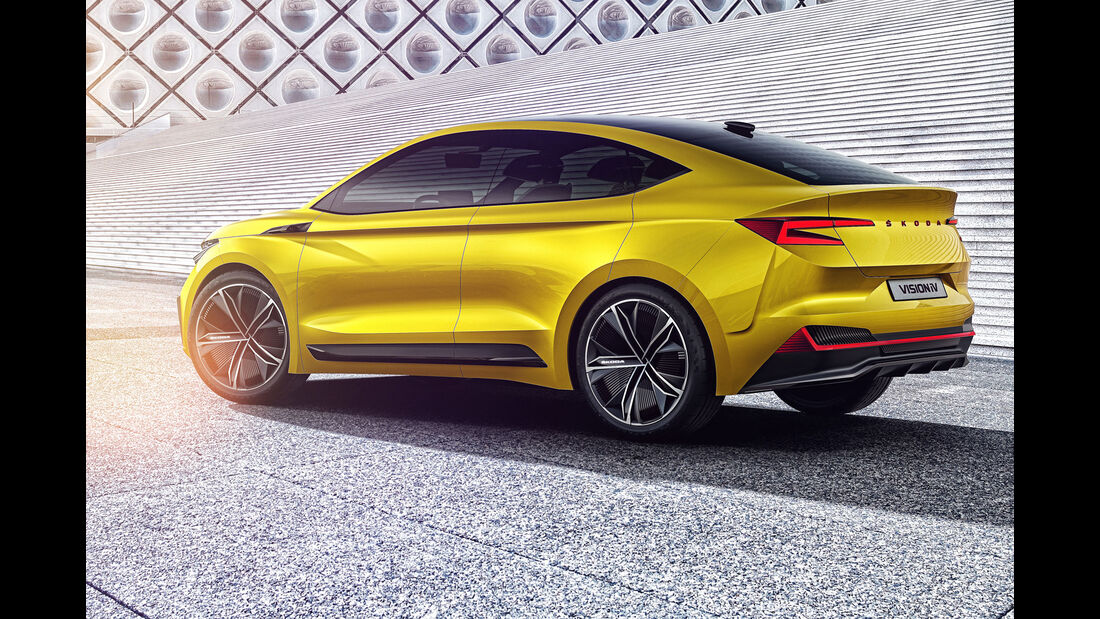 The fact is that Skoda is no longer hiding at this point in its evolution. Its prototypes have been traveling various locations around the Mladá Boleslav complex for months, with the back part hidden and wrapped in vinyl, and the remainder of the bodywork exposed and always in matte colors.

However, one of the last pre-production prototypes was discovered on the road with a sheet of vinyl covering the back. This current pre-series, on the other hand, has a handful of characteristics that remind me of the sportier Enyaq Coupé iV.

In motorsport, the Czech Republic is well-known. However, if we take a closer look, we’ll see that the ornamental inlay on the front fender is gone. A feature that is normally included in all models, but is cleverly concealed and hence hidden from inquisitive eyes.

The fact that it isn’t on board has sparked suspicion, particularly when combined with the body color.

Because, while we know that the “Sportline” and “Founders Edition” finishes will be available, there will also be a sports version at the top of the range, it is safe to assume that this test vehicle is the Enyaq RS Coupé iV. Also, keep in mind that this sort of top-of-the-line vehicle, in addition to having a unique performance, is frequently offered with specific paints and colors. 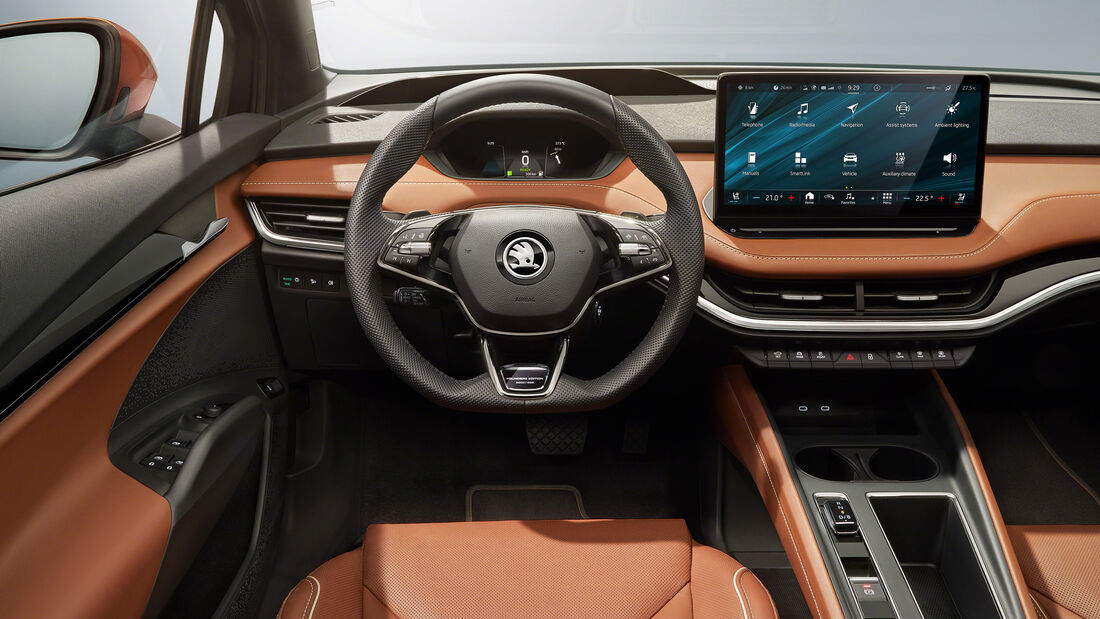 A long-awaited version that can be found in the rest of the MEB-based electric SUVs, but not in the Enyaq iV, which is content with the 80x iV version.

The electric RS will feature two motors, one at the front with 70 kW and the other at the back with 150 kW. In other words, a total of 220 kW, which is the same as 300 CV. It will feature all-wheel drive, with a preference for rear-wheel-drive operation, and will be paired with the biggest capacity battery with 77 kWh and a maximum range of 480 kilometers, instead of 160 km/h.

We tested the Skoda Enyaq iV 80 Sportline. The best tram for families?

Skoda Octavia Break Scout has been tested. With cars like these, who needs an SUV?

Enyaq Coupe RS iV. We have already driven the most powerful Skoda ever