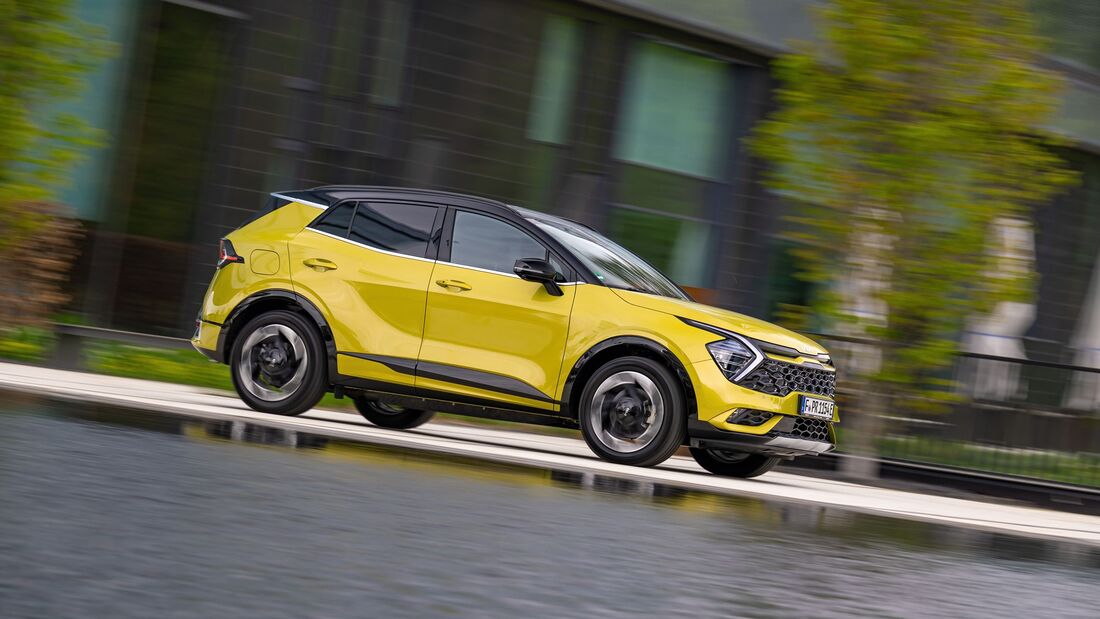 New 2021 Kia Sportage – One year following Hyundai’s redesign of the Tucson, Kia introduces a technologically similar vehicle. If it distinguishes itself apart in terms of style, it employs the same engine.

Hyundai-Kia productions have been concurrent for a very long time, but thankfully they are not identical. In this situation, only the respective technical sheets of these two new SUVs built on the N3 platform of the South Korean firm attest to their close relationship.

When their wheelbases exceed 2.68 meters, both stretch beyond 4.50 meters to within a few millimeters. However, for unknown interior design reasons, the Sportage’s trunk is 14 l larger than the Tucson’s, with a capacity of 580 l. A tremendous bargain, 88 l more than the previous Sportage that was just 2 cm shorter. 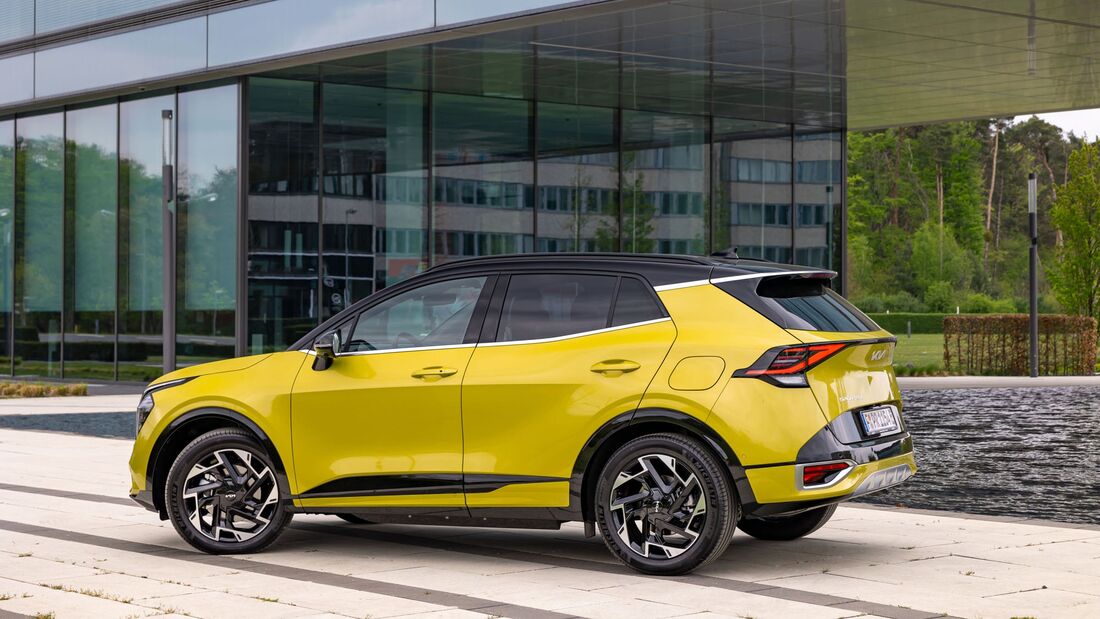 Under the hood of the Kia are the 48 V micro-hybrid blocks of the Tucson, in 150 hp gasoline and 136 hp diesel, in addition to a conventional hybrid of 230 hp and a rechargeable (44) totaling 265 horsepower. This PHEV unit is comprised of a 13.8 kWh battery and a 66.9 kW electric motor driven by an 18.1 kW thermal engine. It’s 100 percent electric autonomy extends up to 50 kilometers. Hybrids (230 and 265 horsepower) are only available with automatic transmission.

With the exception of the door handles, the Sportage and the Tucson share no other body components. And since each cultivates a very strong individuality, they cannot be confused. However, the Kia innovation decreases the slider’s originality rating. 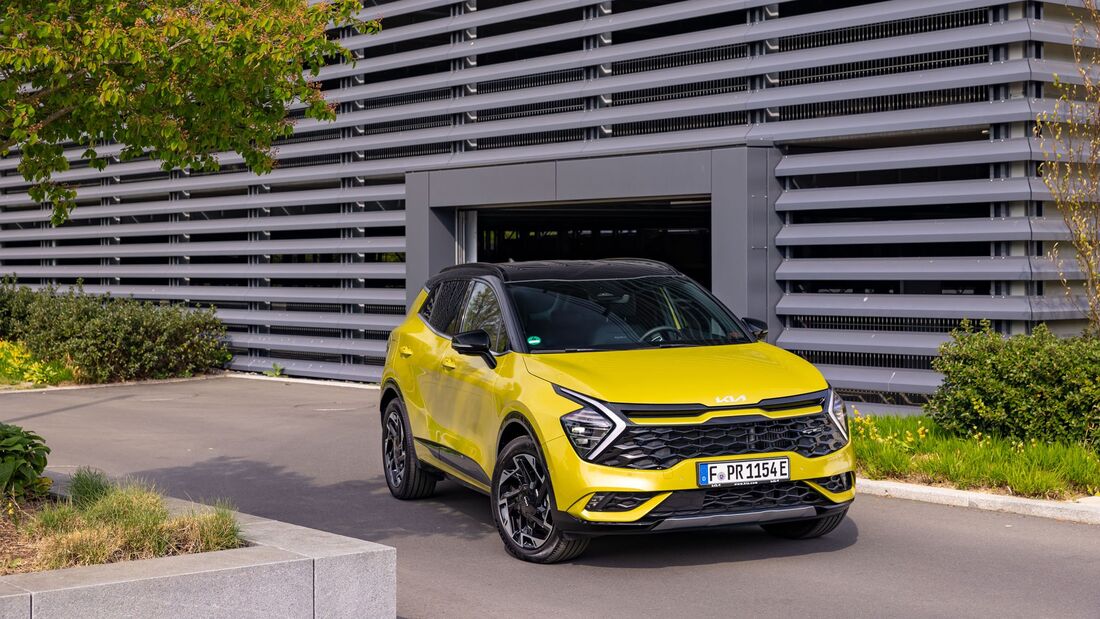 It replies to the Hyundai’s tortured sides and hood with gentler contours that contrast with the grille’s gaping mouth and boomerang-shaped light signatures. In this regard, Sportage fails to compete with Tucson, whose daytime LEDs are skillfully incorporated into the grille design. The rear of the Kia SUV is more successful, having been influenced by the previous 100 percent electric EV6 car.

The cabin’s design is also highly distinctive, but it is unashamedly influenced by Mercedes cockpits, with a digital display spanning two-thirds of the dashboard. It has two 12.3-inch displays, one of which is touch-sensitive, and a curved design that integrates beautifully with the ventilation grilles that flank its ends.

This set has a center console with a 15-watt induction charging port for cellphones. In the aisle of tiny attentions, the front seats feature various tricks to make life simpler, such as hangers on the backs of the headrests and USB-C outlets on the sides for rear passengers.

ADAS in the lead

The presence of a central airbag situated between the front passengers to prevent telescoping in the case of a side accident does not compromise safety. A novel anti-collision system is also implemented, with the capability of preventing left-turning junction crashes with oncoming vehicles. In the case of a lane change on the highway, if there is a danger of an accident with a car behind, the same technology informs the driver and may prevent the action.

Cost of a new Kia Sportage

The new Kia Sportage, which will debut in early 2022, will likely have a basic price of around €29,500. It has historically been less expensive than its Hyundai-branded sibling.