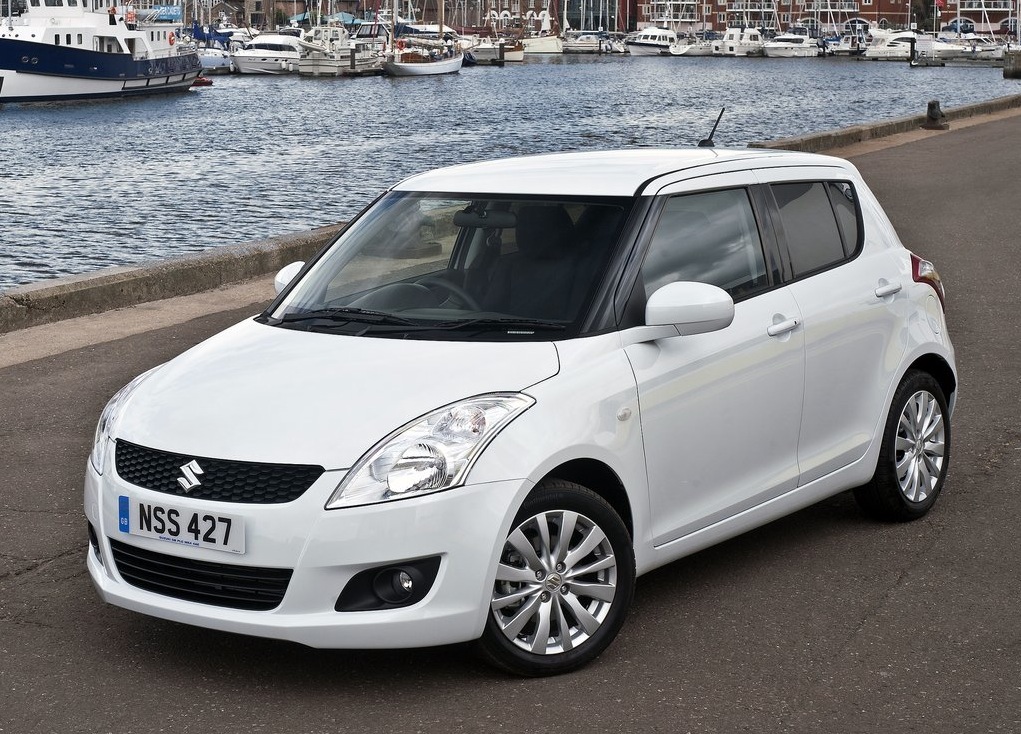 Maruti Suzuki Dzire 2023 Model. Maruti Suzuki launched the Dzire in 2008 for the Indian market. It is one of the most popular subcompacts and small sedans in the nation, having sold well since its introduction. The vehicle is available in seven fuel versions and has a maximum seating capacity of five passengers.

The Dzire’s trunk capacity is a generous 378 liters, although it lacks split-folding back seats. The Dzire is a roomy and comfortable vehicle with plenty of backspace and a smooth driving style that makes long journeys easy. This kind of vehicle, however, is not advised for off-roading. The Dzire is powered by a 1.2-liter four-cylinder engine producing 89 BHP and 113 Nm.

There is a 5-speed manual gearbox and an automatic transmission available. Additionally, the Dzire achieves an impressive 22 kilometers per liter. The Dzire is equipped with an array of amenities, including a rear parking camera, rear parking sensors, Bluetooth connectivity, and steering-wheel-mounted controls.

How is the Maruti Suzuki Dzire’s design?

Along with the chrome highlights and broader stance, the larger grille provides a flair-filled appearance, as do the LED headlights and daytime running lights (DRLs). The Dzire looks modern and attractive, with a beautifully chiseled profile to boot. Additionally, the vehicle has 16-inch wheels, LED tail lights, and a chiseled bumper and boot.

The Maruti Suzuki Dzire has a refined ride thanks to its BS-VI 1.2 liter petrol engine. While the petrol engine is more powerful than the diesel engine, it has less torque. Nonetheless, the top-end power band will continue to drive smoothly at high rpm, although at the expense of overall fuel efficiency. The AMT unit provides more precise and easy shifting for a more enjoyable driving experience. There is also a hill hold aid and crawl mode, which improve the car’s overall driving characteristics.

The Maruti Suzuki Dzire provides improved comfort for both first and second-row passengers. Legroom is adequate, as is headroom in general. The vehicle is comfortable enough for lengthy trips, and the suspension system is well-balanced and capable of coping with potholes and poor roads. The car’s new appearance provides greater comfort, which will appeal to people who are chauffeured.

The interiors of the Maruti Suzuki Dzire are more upscale, and the higher material quality is immediately apparent. The new Dzire is more feature-packed and has a more opulent cabin than its predecessor. There is more room in the front and rear, as well as a cleverly supplied rear air conditioning vent, fold-down center console, and cup holders.

The dashboard has a wooden panel divider that makes it more pleasant to use, as well as a dark wooden-esque feel. Along with the touch screen infotainment system and standard Apple CarPlay and Android Auto, the gloss black center console is another selling point. The built-in navigation system is the cherry on top, and the interiors are sufficiently comfy and luxurious.

The Maruti Suzuki Dzire is equipped with a number of amenities, including the SmartPlay Studio 2.0 infotainment system and a seven-inch display layout. The user interface is more responsive and intuitive, and there is built-in navigation, Android Auto, Apple CarPlay, and Bluetooth connection. Additionally, rain-sensing wipers, automatic headlights, automatic temperature control, and cruise control are included.

The Maruti Suzuki Dzire’s boot capacity is 378 liters, which is adequate for the majority of passengers. Simultaneously, the vehicle has smart cup holders, cubby holes, and internal storage places.

How is the Maruti Suzuki Dzire’s mileage?

The Maruti Suzuki Dzire gets an impressive 22 kilometers per liter.

How is the Maruti Suzuki Dzire performing?

The Dzire is powered by a tried-and-true 1.2-liter four-cylinder petrol engine producing 89 BHP and 113 Nm of peak torque. Both the 5-speed manual and AMT versions provide respectable performance.

Is the Maruti Suzuki Dzire a safe vehicle?

The Maruti Suzuki Dzire is equipped with a number of safety features, including an anti-lock braking system with electronic brake distribution, twin airbags, seatbelt reminder, rear parking sensors, and a high-speed warning. For higher trim levels, a reverse parking camera is also available, and the compact sedan’s chassis complies with crash testing requirements, including pedestrian and offset safety. For higher trim levels, there are ISOFIX child seat fixings, as well as keyless entry and a rear defogger.

Is the Maruti Suzuki Dzire a decent buy?

The Maruti Suzuki Dzire offers outstanding value for money thanks to its safety features, creature comforts, technological features, luxurious interiors, appealing design, and tried-and-true engine that delivers good mileage. By many accounts, it is one of the finest vehicles in its class. MORE: Chevrolet Aveo, Microchip Problem Isn’t to Blame

As a result, the new Dzire is a fantastic all-around package. It has a great appearance, particularly when compared to previous models. It’s jam-packed with features, and there are manual and automatic transmission options. In spite of its higher price, it is an excellent value due to its competent engine, reasonable fuel economy, and smattering of useful amenities. You have all the essential boxes ticked when you combine it with Maruti’s well-known after-sales service.