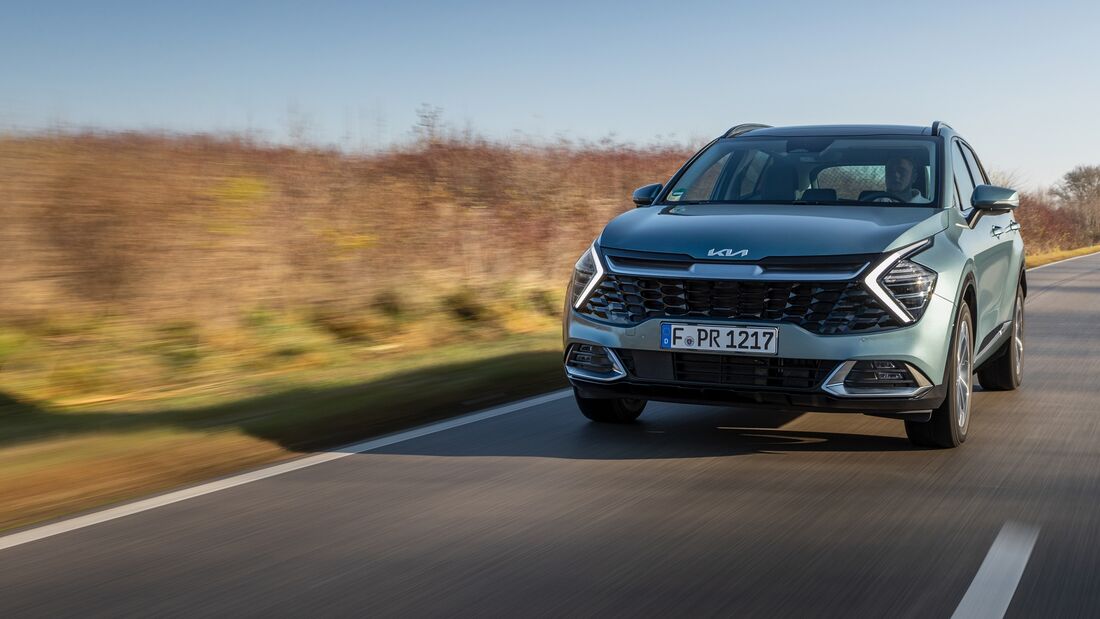 The Korean manufacturer has teased the public with gloomy photographs that disclose portions of the new KIA Sportage 2022, albeit oddly, they chose to do it by displaying portions of the new crossover’s rear and front ends, as well as the dashboard.

The next generation of KIA Sportage will debut in July, and as such, the Korean firm has opted to advertise the launch by releasing the first three photographs of its upcoming small crossover.

These images are similar to many other teasers in that you can only see a few fragments of the model’s body or silhouette, images that are very dark and intentionally show very little, except that this time the Korean automaker chose to release not one, but three images with varying perspectives of the new Sportage 2022.

These photographs reveal the model’s profile and a portion of the side panels, as well as the first look at the model’s new LED optics, both in front and back. Additionally, we can see a huge portion of the dashboard, which is one of the model’s big surprises and is extremely similar to the new one. KIA EV6 electric is distinguished by its massive curved screen, which serves as both a digital dashboard and multimedia center.

The massive evolutionary leap that the new KIA Sportage 2022 will make in terms of design is clear, as it borrows nothing from its predecessor and instead employs a completely new design language. As with the 2017 Hyundai Tucson, the new features will be complemented by a significantly revised technical chapter that will include new hybrid powertrains.

The Hyundai Tucson is the mirror in which the new KIA Sportage 2022 will be reflected technologically, as it will share the same platform and mechanics. As a result, we must wait for gasoline and diesel engines with 48-volt MHEV technology, as well as the debut of a new plug-in hybrid version. The factory’s operations will begin in June, and the vehicle will reach dealers a few months after its July presentation. 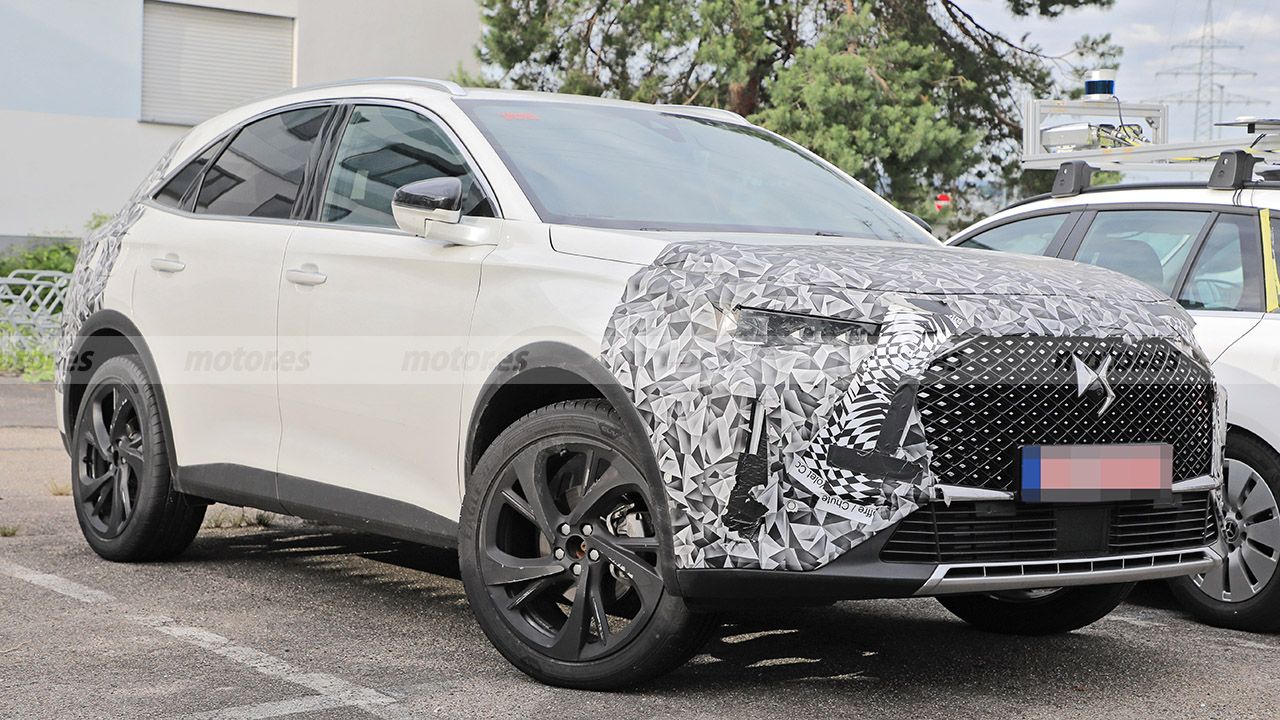