It’s no secret: General Motors is still trying to win a share of the European market with its brands (Cadillac, Chevrolet, Buick and GMC), after the disappearance of Saab and the sale of Opel to PSA/ Stellantis. Although it is possible to buy a Cadillac XT4 in Europe, the American group has not yet created a solid foundation to start attracting customers from European and Asian brands. A step has been taken in this direction with the opening of a European design studio in England. It will be led by former JLR design chief Julian Thomson. 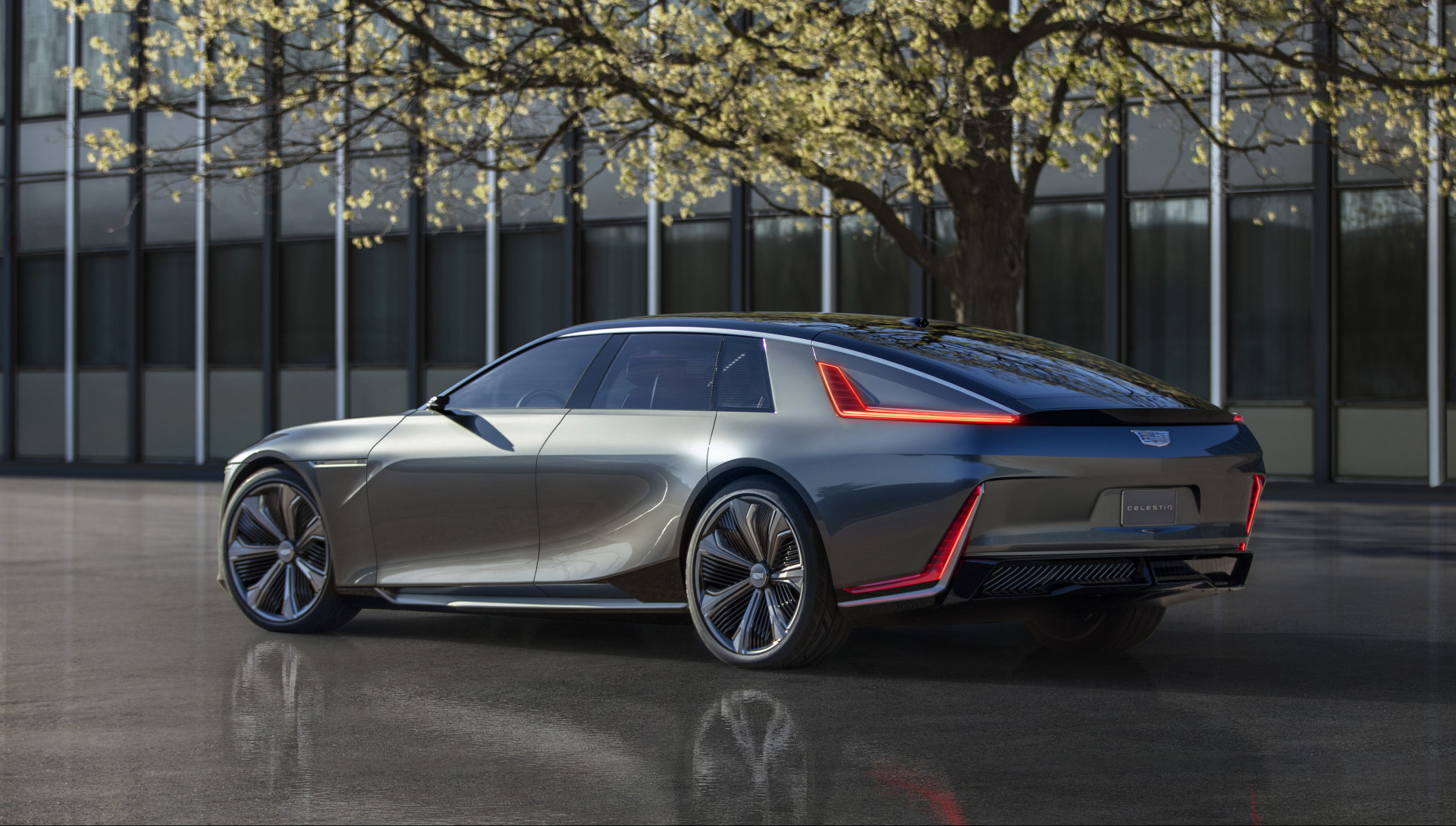 Julian Thomson succeeded Ian Callum in 2019 at Jaguar Land Rover – which has since established its own design house – but will leave the British manufacturer in 2021. So he can apply European “influence” to GM design in an attempt to simplifying American structures. to deploy internationally, especially when the automotive world is moving to EVs, of which Europe is very selective. Thomson tells Autocar that he has been studying the possibility of such a studio since January, which now seems to be confirmed with an official announcement.

DS is launching the Cross Rivoli version of the DS 4, with a premium finish and premium equipment.

The first pictures of the face of the Cadillac Celestiq model