Comedian Jô Soares, who died this Friday (5/8) at the age of 84, lost his mother, Mercedes Leal. He ran away and was killed at the age of 70 and the announcer was only 30 years old.

Despite not often commenting on the subject, Jô Soares spoke about the death of Mercedes in an interview with Marcelo Bonfá, in 2015. In that event, he revealed that he found and forgave the taxi driver:

José Eugênio Soares, better known as Jô Soares, born in 1938, was a Brazilian broadcaster, comedian, actor, musician, writer, playwright and director. Jô, considered one of the most famous people on Brazilian TV, died on August 5, at the age of 84, after being admitted to the Sírio-Libanês Hospital, in São Paulo, to treat pneumonia. Disclosure / TV Globo 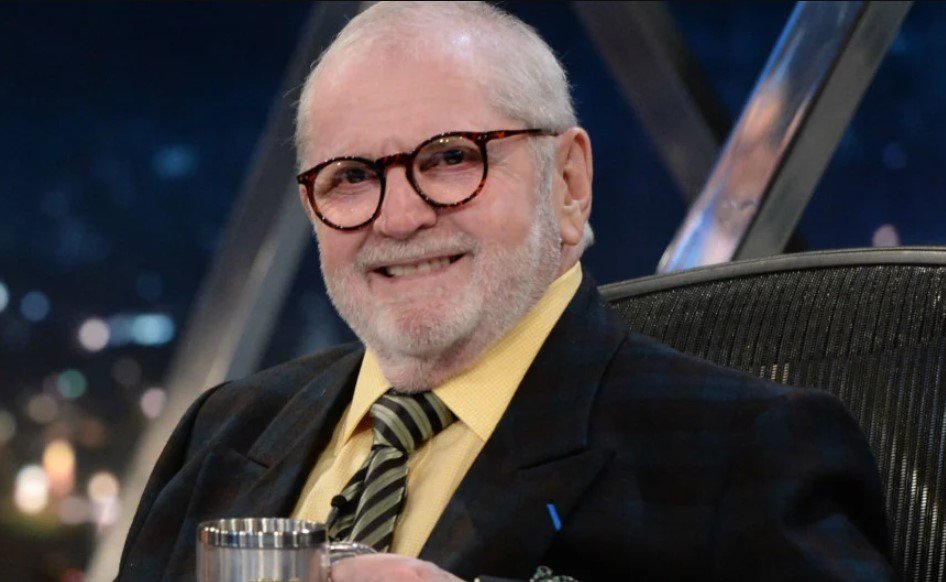 Born in Rio de Janeiro, Jô Soares was the only child of businessman Orlando Heitor Soares and Mercedes Leal Soares. At the age of 12, he moved to Europe with his family, where he considered pursuing a diplomatic career, including becoming a polyglot. However, over time, talent and love of art spoke more.reproduction 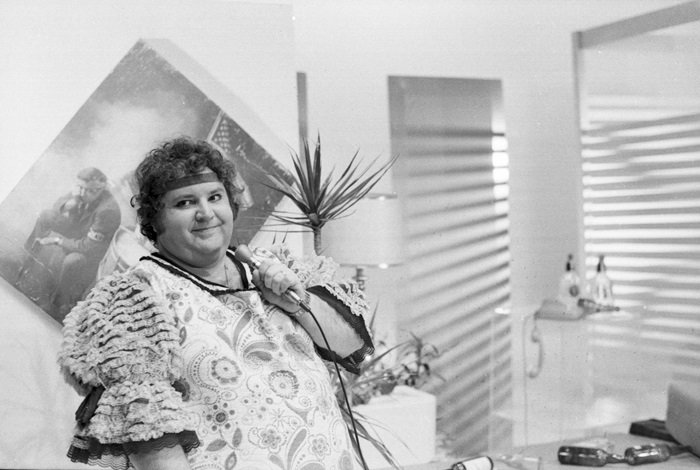 In 1956, in Brazil, Jô started on TV participating in the cast of the show Praça da Alegria, broadcast by Record, where he stayed for 10 years. Later, he gained more notoriety when he performed with big artistic names at the Grande Teatro Tupi, a show that aired on Tupi’s vanished TV.Fertility / TV Globo / Cedoc 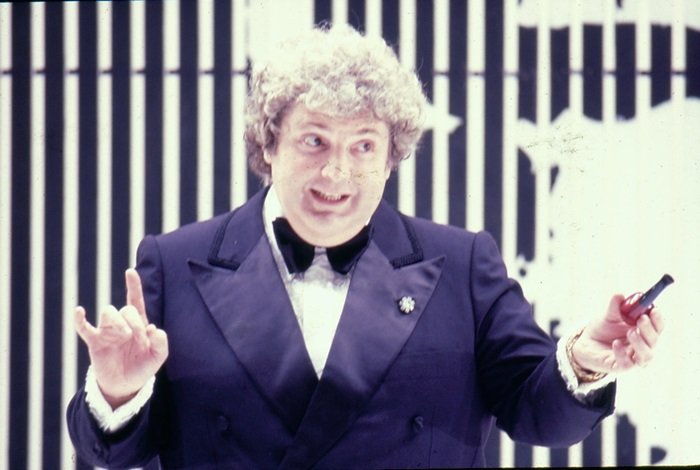 In 1960, he was hired by Record, where he was part of the cast of the comedy show A Família Trapo. Initially, Jô only wrote the script – his partner was Carlos Alberto Nóbrega. Then he got a role: butler GordonFertility / TV Globo / Cedoc 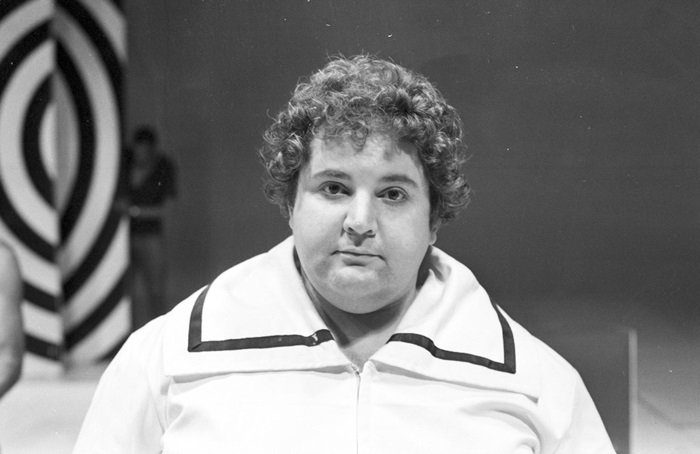 In 1970, he starred in the program Faça Humor, Não Faça a Guerra, on TV Globo. Three years later, he participated in Planeta dos Homens, where he stayed until 1981, when he began to dedicate himself to his own program: Viva o Gordo.Fertility / TV Globo / Cedoc 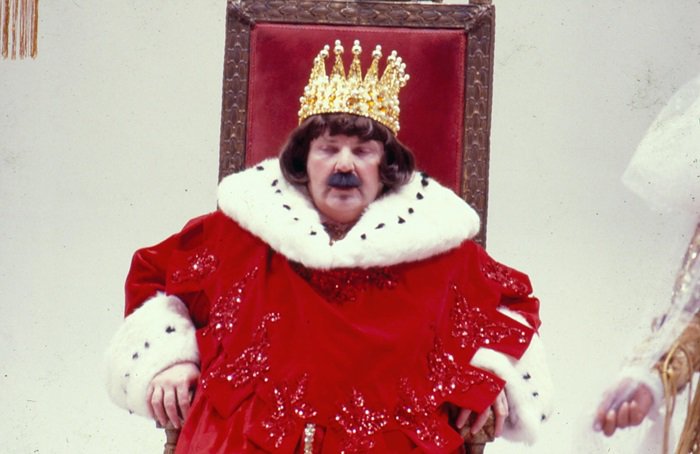 In the program created for him, Jô showed his natural talent giving life to several characters such as Capitão Gay, Reizinho and Zé da Galera. Despite the success, in 1987, the broadcaster signed with SBT to pursue a dream: to present a talk show.Fertility / TV Globo / Cedoc 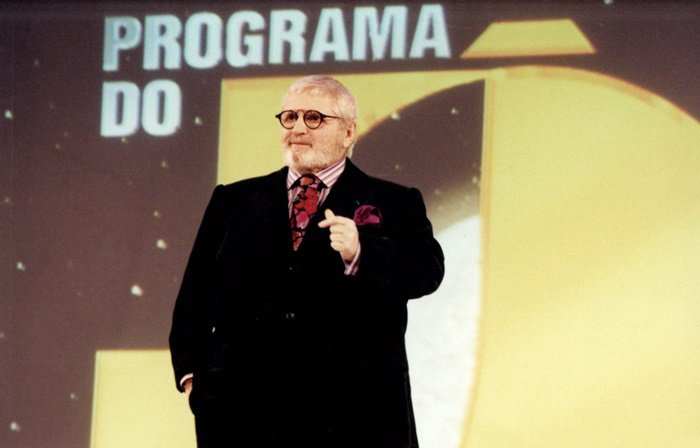 The program, called Jô Soares Onze e Meia, was broadcast between 1988 and 1999. In that program, Soares interviewed hundreds of national and international celebrities. In 2000, he returned to Globo and started directing Programa do Jô, which became a real success.Fertility / TV Globo / Cedoc 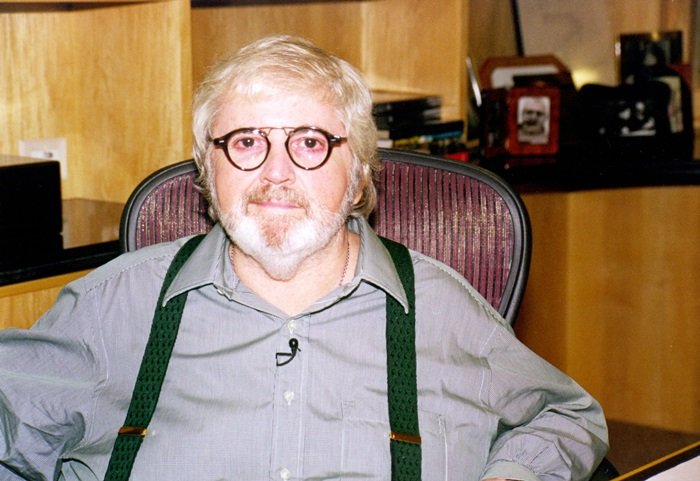 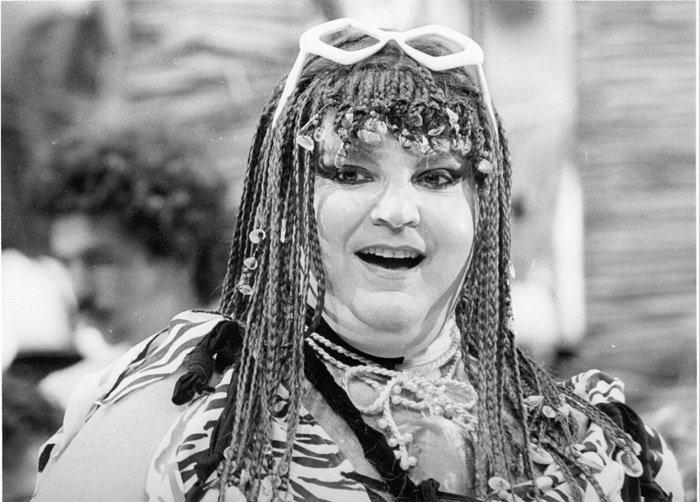 It doesn’t end there. The broad curriculum still includes instruction and acting in plays where Jô produced monologues characterized by cartoons and a critical, satirical tone of daily life and politics in Brazil.Fertility / TV Globo / Cedoc 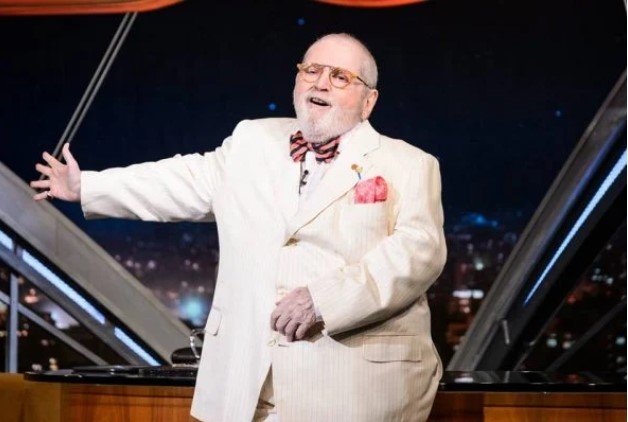 At dawn on August 5, 2022, Brazil received news of the comedian’s death. He had been admitted to the Sírio-Libanês Hospital, in São Paulo, since July 28, to treat pneumonia. The cause of death was not reported Disclosure 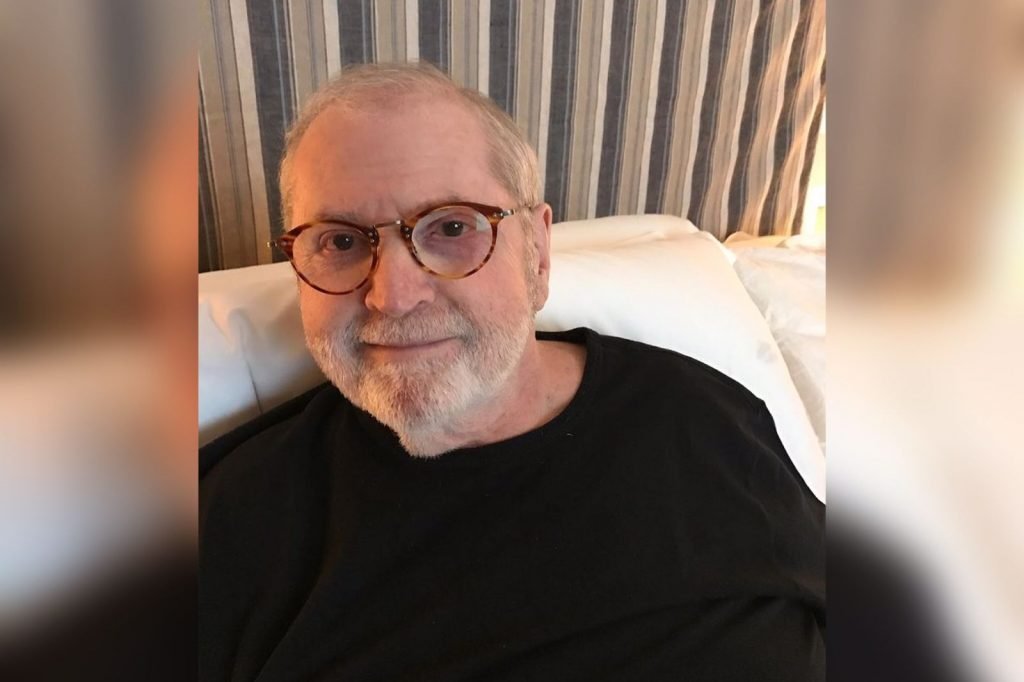 The news was given by Jô’s ex-wife, Flávia Pedras, on social networks. “The actor, comedian, director and writer Jô Soares died a few minutes ago, at the age of 84. He left us in the Sírio-Libanês hospital in São Paulo, surrounded by love and care,” wrote Flávia.Gaming / Instagram 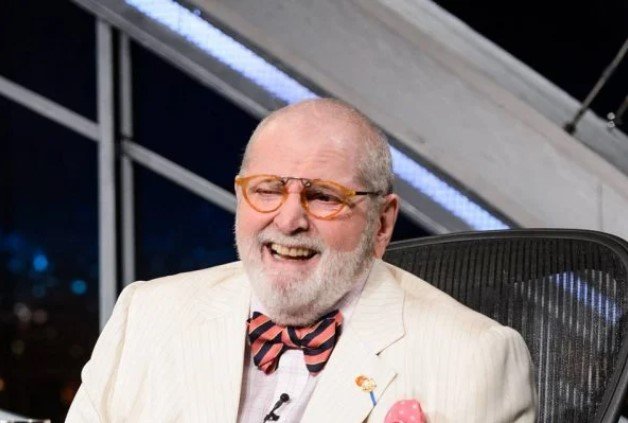 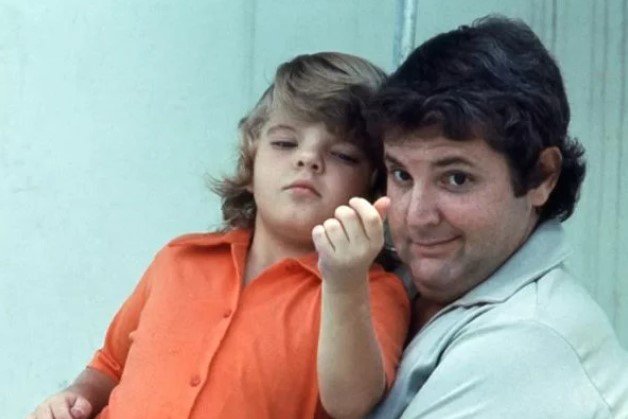 During his life, Jô had relationships with several women and was married three times. From his first marriage, with the actress Therezinha Millet Austregésilo, he had a son Rafael Soares, who had a mental illness and died in October 2014.Production/Personal File

“My mother was hit by a car on a rainy day. The taxi driver was not at fault. He was 70 years old. The driver helped my mother and took her to the hospital. He did everything right. But he had a fractured skull and could not resist.”

Jô Soares also said that, 10 years after the accident, he met the driver again while taking a taxi: “Ten years later, I took a taxi in Santos Dumont and, when I got home, the driver said: ‘I need to say. something for you. I am the one who ran away from your mother. And since that day, ten years have passed, I can’t sleep anymore. I will only be able to sleep the day you tell me you forgive me.”

“I replied: ‘But my son, you have been forgiven since the day you took my mother, helped and stayed by my father’s side until my mother died. You were not wrong. I have forgiven you, you are more than forgiven. Go in peace’. He cried and I cried a lot too. Forgiveness for me is the most important thing in Christianity.”

Do you want to stay on top of the celebrity world and get the news straight to you? telegram? Enter the Metropoles channel and follow the editorial Instagram.

This $135 million Rolls-Royce has pearls, gold and luxury jewels

The BMW Group is preparing an electric attack in Brazil