On September 28 in London, as part of the “Sixty Years of James Bond” auction, Christie’s will offer to potential buyers cars and other items used during the filming of the last and 25th James Bond film: Dying can wait (No Time to Die). The replica Aston Martin DB5 driven, for the last time, by Daniel Craig is the main attraction of the event. This DB5 is estimated between 1.5 and 2 M£, or between around 1.78 and 2.38 M€.

From time to time, auctions of cars associated with the James Bond film saga are organized. Recently, an authentic and rare Aston Martin DB5 (1964) that belonged to Sean Connery, for example, was offered at a sale organized by Broad Arrow Auctions. This time, it’s an Aston Martin DB5 with a BMW engine and lots of accessories from the movie. Dying can wait (No Time to Die) which should attract all the attention of collectors. It should be noted that the sale is organized in partnership between Christie’s and EON, a British film production company, for charitable purposes.

The James Bond 007 Aston Martin DB5 for sale is one of 8 examples built for the film. Death can waitknowing that Aston Martin’s Special Projects department participated in its design, especially for its suspension and braking system. 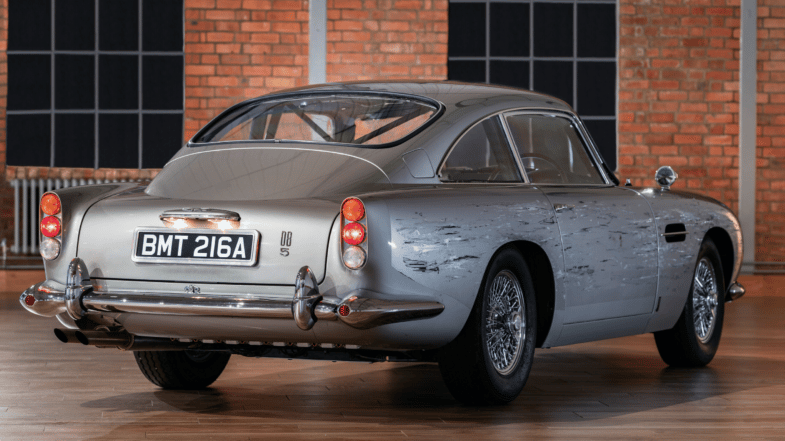 For the rest, it is a 3.2 l BMW engine that manages this copy of Aston Martin DB5 while the gearbox is manual (6 gears). As for the striped body of the James Bond car, it is made of carbon fiber components. 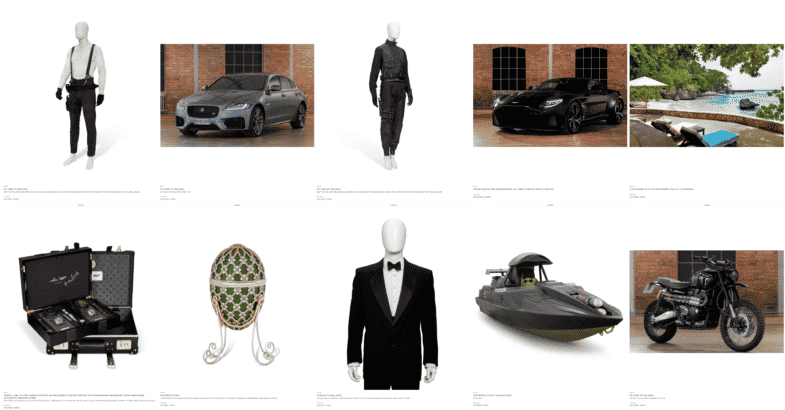 Finally, other cars and things Death can wait is part of the auction lots of “Sixty Years of James Bond”: Land Rover Defender 110, Range Rover Sport SVR, Aston Martin V8, Jaguar XF, Aston Martin DBS Superleggera, etc… In total, 25 lots make up the auction list ” Years Sixty James Bond”. All of these lots can be explored in detail by clicking on the image above to access Christie’s website.

James Bond. “Dying Can Wait” cars are for sale

Discover the history of the Aston Martin DB series | cars

The latest James Bond cars are on sale!

in what way, when, for whom and with what fuel?