Changan launches the first hydrogen car to go into mass production in China. Sold under the Deep Blue brand, it promises up to 700 kilometers of autonomy.

Already known for their desire for electric cars, Chinese manufacturers are gradually turning to hydrogen. Based in Chongqing, in the southwest of the country, Changan is one of the first Chinese manufacturers to introduce a hydrogen vehicle ready for mass production. Named SL03 and sold under the Deep Blue brand, this mid-size sedan measures 4.82m in length, 1.89m in width and 1.48m in height (with a 2.9m wheelbase).

In terms of design, there is no revolution as this first hydrogen car uses the same base as the exclusive electric version launched earlier by the Chinese brand. Only a small grille and two air intakes, one placed on the right and the other on the left, have been added to the front face.

On the technical side, the difference with the electric and battery version is more obvious. It has a 160 kW fuel cell, the Color Blue SL03 it advertises a hydrogen consumption of 0.65 kg/100 km and a range of 700 km under normal driving conditions. If the configuration of the tanks is not specified, the performances announced by the manufacturer indicate a capacity of around 5 kg, perhaps for 700 bars. 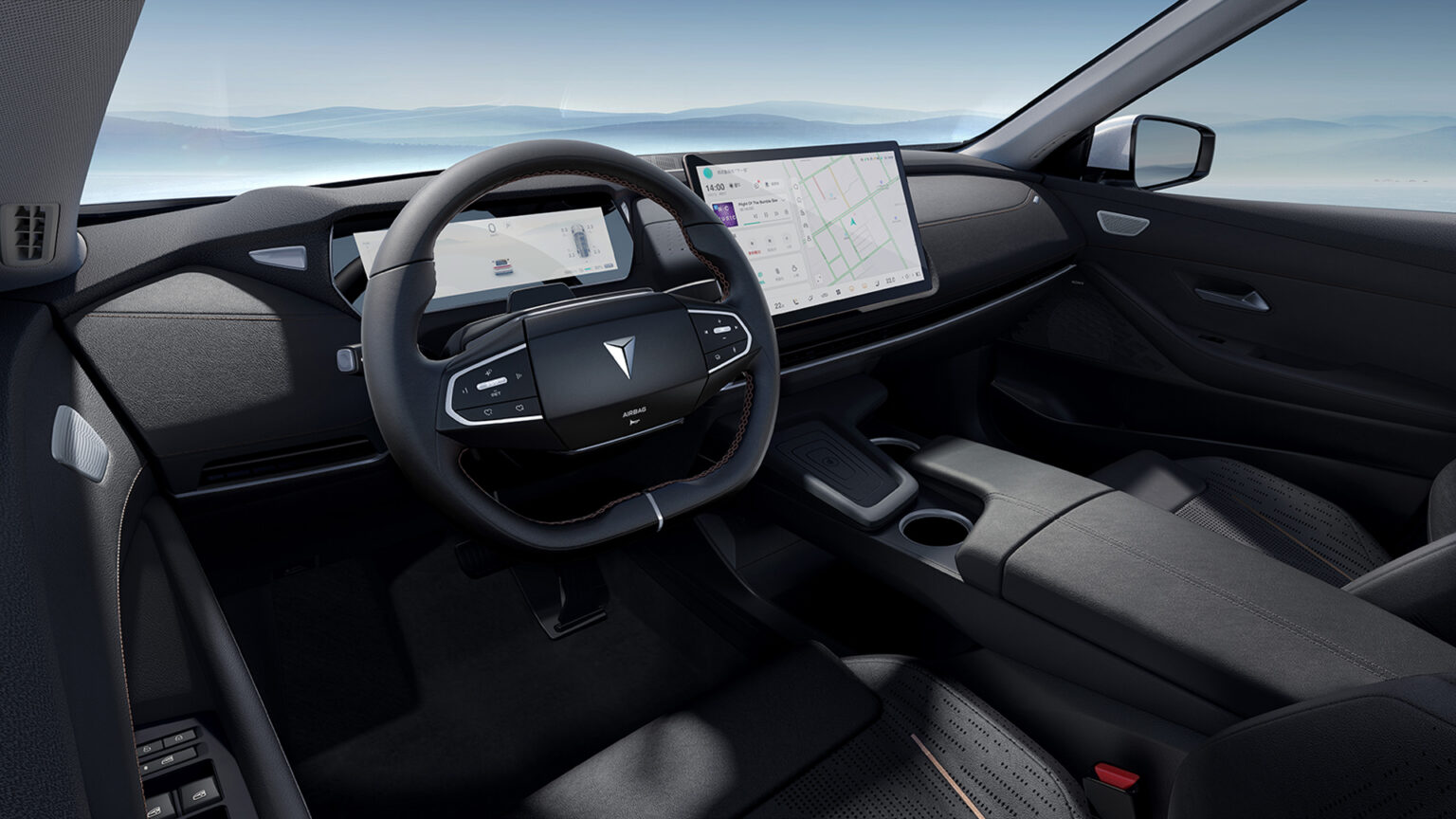 Wanting to democratize hydrogen in China, where the technology is still in its infancy, Changan wants to position himself as the pioneer of the fuel cell car.

First positive feedback about the use of Citroën ë-Jumpy Hydrogen

A forgotten example: the Plymouth Barracuda, beat the Mustang!