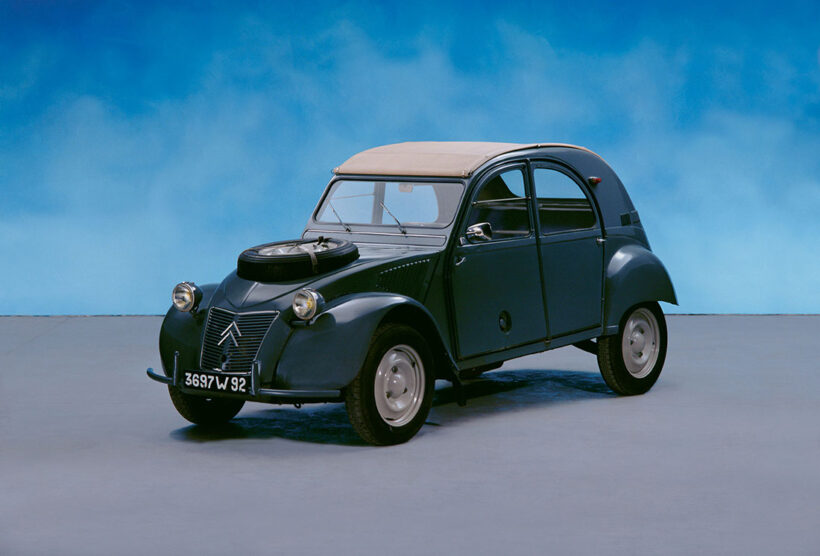 Exactly 30 years after its retirement, the Citroen 2CV is still the brand’s most produced car to date, reaching almost four million units.

The brand reports that, more than a car, the 2CV was a way of life. A classic icon of Europe since its launch to this day, the Citroën compact is – and has been – adored not only by collectors, artists and intellectuals, but especially by a whole generation that understood for the first time what it was like to have a personal means of transport. , cheap, versatile and reliable. Citroen for everyone.

Based on the concept of being a simple car, it was the ultimate representation of what it’s like to be a “cool” car, the 2CV – or “Deuche”, to those around you. For Pierre Michelin, who had replaced André Citroën at the helm of the brand, the model of the future should allow citizens to replace the horse and cart with a powerful, useful and accessible car, capable of transporting four people and 50 kg of goods of agriculture – especially eggs. , which could not burst during the trip – at a speed of 50 km/h, even on muddy and unpaved roads.

The first prototypes designed by André Lefebvre (the genius behind Traction Avant and DS) were due to be shown in October 1939 – three years after the TPV, or Toute Petite Voiture, project began – but the 2CV was hampered by outbreaks. of World War II. Of the 200 or so already assembled, nearly all were destroyed by bombs. Only four remained, kept in secret in occupied France. 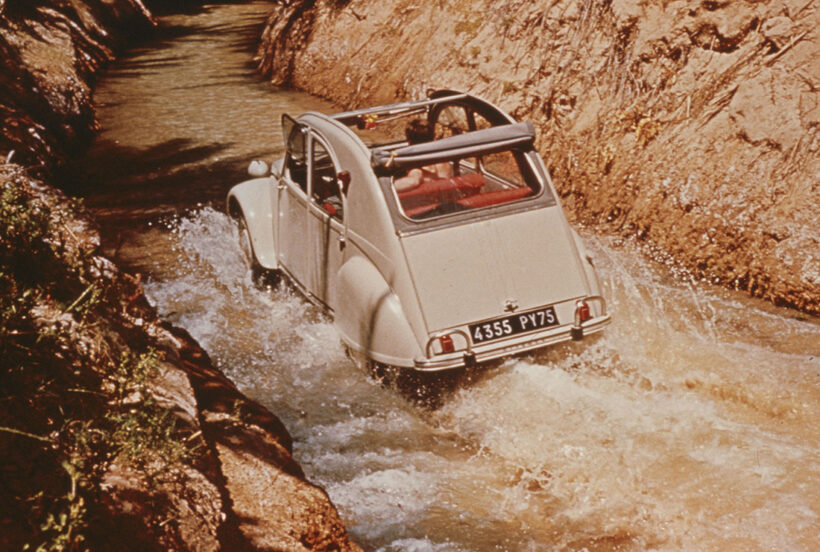 As an immediate consequence of the War, Citroen destroyed its factories, but kept the development of the 2CV secret and its debut took place on October 7, 1948, at a stage that could not be any other, the Paris Motor Show, in the center of Europe that was about to be built renewal.

And the success was instant, there was a queue after the first show. Soon after, you had to wait up to five years to park a 2CV in a garage. Then it was created one of the first situations in which a used one costs more than a new one, because no one wanted to wait. Over time, other countries also followed suit, such as England, Uruguay, Portugal, Spain and even Chile. His signature in the history of the car was about to get his first furrow.

Its arrival had a front engine, an air-cooled two-cylinder boxer with 375 cm³ of displacement and 9 hp of power, with a four-speed manual gearbox. Did you think a little? The truth is, very light and above average stability, the 2CV was a very fun car to drive, it’s true, tested. So much so that its reasonable increase in power would come a lot from the 70s, when the 2CV started to come out with a block of 602cm³ and 33 hp.

Practical and powerful, it featured a long four-wheel suspension which, in practice, was a companion for a smooth ride, while good ground clearance did not affect its performance on uneven terrain. Not infrequently he won races against more modern and powerful competitors, thanks to this amazing result of his suspension. 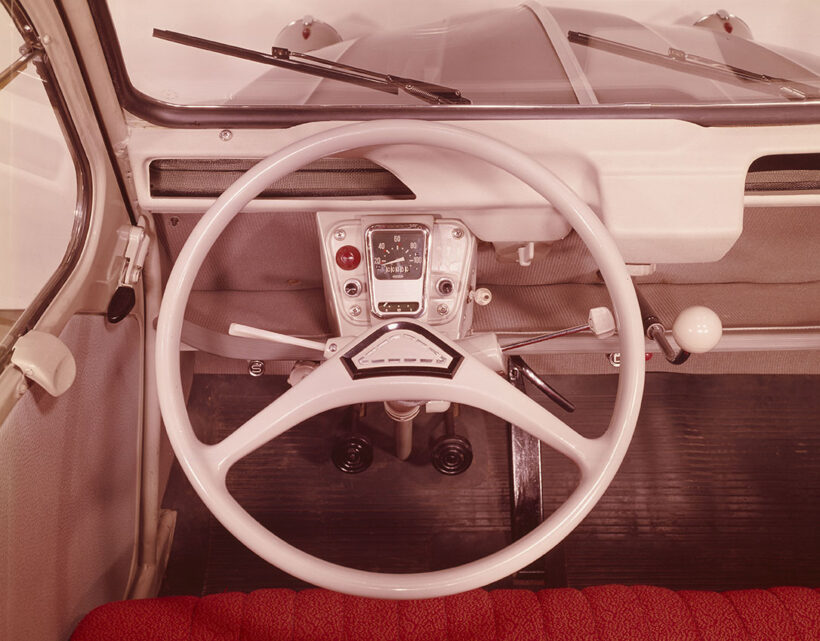 In addition to the 2CV, other models were born from its mechanical base. One of them was the friendly Dyane. Almost identical, it incorporated a more traditional aesthetic and practical design compared to the 2CV. Its popularity was such that about 1.5 million dyes were added between 1967 and 1983.

Another attraction is the Sahara. Instead of a traditional setup involving a differential and a cluster, Citroën simply added a rear-mounted engine to power the rear wheels and created the 2CV 4×4. Logically, it only had an accelerator, a clutch and a gearbox to drive both engines. With just under 700 copies built, it is a coveted item by collectors today. Not forgetting the Ami (1961-1978) and the Méhari jeep (1968-1988), as well as the Fourgonette, from 1951.

On July 27, 1990, the two-tone gray 2CV, nicknamed “Duck”, was discontinued at the Portuguese plant in Magualde, ending the model’s career 3,868,634 units later. He said goodbye not only as a utility vehicle, but as a legend.

Meet the Citroën 2CV, a car that survived the Second World War

The Citroen 5CV was the first car designed for women

The new Citroën C3 will be launched in April; look at what we already know about it

meet an electric car that costs about R$100/month

Caselani revives the 2CV based on the Citroën Berlingo

Will the new Citroen C3 match the Fiat Mobi and Kwid? get it

the end of the road