Located in the heart of Grignan, a village steeped in history, the hotel Clair de la Plume is a place of great charm. residence from the 17th and 19th centuries and two other houses ofa city. Encapsulating the joie de vivre and charming simplicity of Provence, Clair de la Plume delivers a very wonderful experience.

It is placed in the region Auvergne-Rhône-Alpes nearby, the village of Grignan is located under a medieval castle, surrounded by lavender fields and a tangle of houses. Although it is outside the border of Provence, this village is a symbol of what makes the south of France special. And if Le Clair de la Plume does not include the whole village, it gives its image. Rooms and suites spread over several buildings, with other sites dedicated to a Michelin-starred restaurant, garden and swimming pool, Le Clair de la Plume boasts a charming little shop selling homemade pastries and local produce.

The story of La Clair de la Plume begins in 1999, when Jean-Luc Valadeau, who was then employed at the Château d’Etoges in Champagne, dreamed of the sun and escaped… After deciding to make his dreams come true, he moved and then entered. South, where his steps lead him to the Drôme Provençale. Then he fell in love with the small village of Grignan, and especially with the 17th and 18th century buildings a few blocks away. Regarding this magical break, Valadeau’s words are clear: ” Here is the real Provence, with villages set with a wonderful variety of landscapes. Le area it looks like a mini-Tuscany ebetween the Gorges de l’Ardèche, Mont Ventoux, the Rhône Valley. It is a real garden dedicated to gastronomy produce olives, vines, truffles… we are here in the first production area of France… “.

So Jean-Luc Valadeau built a small hotel with 10 rooms that only served breakfast: “ I tried to do a family home and hotel service where it almost doesn’t fit “. The modest beginning of the establishment, which welcomed its guests with beautiful antique furniture from the family rooms and surrounding houses. Success comes over time, and the establishment started in 2007 “La Maison Privée”, which has 4 rooms and 2 attic rooms, then in 2009 “Le Jardin Méditerranéeen”, a high-quality garden located 200 meters from the main road of the House and offering a wonderful view of the village of Grignan. With its 1,500m² of lavender, cistus and rosemary, the garden This beautiful hides a natural and peaceful oasis with a natural swimming pool, without chemical treatment.

Jean-Luc Valadeau continues the work and in 2012, the entire culinary section is then directed by the star chef Julien Allano, a true pioneer of gastronomy who worked in the best restaurants in the South of France. Three years later, the restaurant won its star, and the chef decided to take La Ferme Chapouton, at the entrance of Grignan. A house offering 9 rooms with modern decor and a bistro run by chef Julien Allano.

Today, the establishment has six attractions… including the flagship La Maison, which also houses the hotel’s gourmet restaurant, where chef Julien Allano offers his Michelin-starred creations, Le Clair de Plume also includes a Mediterranean garden , which is a guest house. Garden cafe, is only open in summer, and the hotel bistro is at La Ferme Chapouton, the sister hotel of Clair de la Plume, which is just outside the village. Four other residences complete the charm of this place, incl Chapouton farm and the “Bib Gourmand” bistro with the Michelin Guide, La Maison Privée and its comfortable rooms, Winegrowers Restaurant and the wines of the Appellation Grignan-les-Adhémar and finally Shop it offers the aromas and traditions of Provence where some of the proud dishes await the most curious.

Decorated in rich colours, native flowers and antiques, each room and suite is modern in style yet modern in comfort, each one unique, from the cozy bedroom under the third floor mansard roof to large rooms and family rooms that can take up a lot of space. for four people. They are spread over several buildings, from the Main Hall and Private House, both located in the center of the village, to a small one-room house called the Lovers’ Pavillion, located on the edge of the Mediterranean Gardens property.

Le Clair de la Plume, always open, offers delicious dinners with fresh produce from Provence. “Bistrot” combination for lunch, and tea room every afternoon. A visionary chef advocating voluntary, waste-free and product-oriented meals, Julien Allano received the “green star” in 2020, the new icon of sustainable gastronomy from the Michelin guide. Chef Julien Allano is spoiled by the abundance of regional products, from olives and cherries to cheese and truffles, which take gourmets on an unparalleled taste journey, making an honorable move on the freshness of local products. So, the reality is in the meeting. 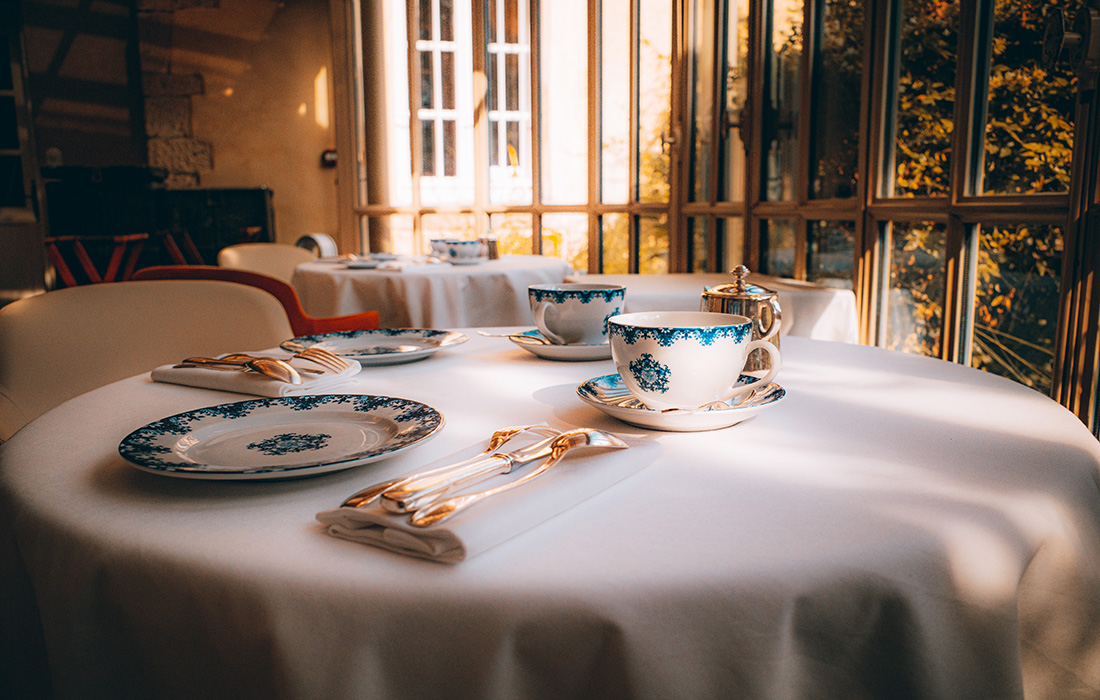 With passion and generosity, Julien Allano then chose Le Clair de la Plume to convey his values ​​through seasonal cuisine based on authenticity: ” Local gastronomy that is expressed through the dishes closest to its customers and its producers. Tomorrow’s life, I hope, will no longer need the ‘green star’ to be classified as such. “. The Chef’s food menu includes all his secrets, especially with the “faith” menu of the day that combines vegetables, pot, soil, iodized, smoked, ferris, grilled for the pure pleasure of each guest’s taste. In pairs with Julien Allano, the pastry chef Cédric Perret puts all his skills into the creation of refined and natural desserts. In terms of wine, the best grapes of all origins as well as local wines fill the cellar. So in Grignan, the time clock has become synonymous with the art of live, and every second is a resonance of pure joy.

release date, drama, news, all about the return of the Capcom cult game

Discover 9 fishing spots to visit in Maringá and the region

Café Renault, a unique bistronomy concept of the diamond brand

Chief Chef’s Goal: this best Chef candidate who will be joined by Philippe Etchebest

Home, Dance of Dragons… a little guide to find your way

Modern small house of 44m2 on a sloping plot

The best game goes for less than € 25 per sale

The French Grand Prix announced unveiled and directly on the C8

Hotels in Germany have themed rooms and beds from Jaguar, Jeep and Mercedes | Curiosity

Café Renault opens its doors on the Champs-Élysées

At 13, he builds a wonderful little house in his garden, the result is crazy!

Polestar is showing us its latest work, but not a car

The mayor of Paranavaí announces a race to load a wife