Gol 96 was an important year/model for the leading VW company, which since 1987 has held the 1st position in the national market and has held it for 27 years…

On line 96, the Gol was going through a transition period, from the BX generation to the AB9 generation, which essentially put the engine in a longitudinal position.

Still in that year, the famous Gol 1000 remained on the line, but for a short time, because the end of Autolatina and the evolution of the product ended the old platform from 1980.

And the 90s to bring guests and the competition was modernized by Chevrolet Corsa, Fiat Palio, Ford Ka and other imports, VW could not be left behind, as it was also a leader.

Therefore, the changes in the Gol 96 went to another level with the Gol GTi 2.0 16V, which showed how Volkswagen was ready to maintain its dominance in Brazil, which until then had lasted several decades. The Gol 96 was the last to have both bodies sold at the same time and as a novelty in the so-called “Gol Bolinha”, the Gol CLi’s AP-1600 engine was reduced in power from 86 to 81 horses, due to the new. production levels..

In addition, VW launched the Gol TSi, which had the AP-1800 engine and a sporty look, but without the mechanical changes that would make it a performance car.

Volkswagen’s idea was that the Gol TSi was a replacement for the Gol GTS proposal, but that did not work well and the version lasted for a few years, without having the expected impact.

Another novelty was the Gol GTi 2.0 16V, a version that came to blow up the competition, represented by the Corsa GSi, Uno Turbo ie Escort XR3.

Equipped with a national EA827 block, in this case AP with long connecting rods, the Gol GTi propeller received an EA113 head, of the same AP generation, but with a transverse position. With two camshafts and four valves per cylinder, the aluminum cylinder head had one camshaft driven by a timing belt, while the other was driven by a chain behind the assembly.

On top of that, the title required VW to make a stop, which sparked a marketing campaign…

With 15-inch wheels and ABS brakes, the Gol GTi was the pinnacle of small sports cars in Brazil.

The Atlanta series was also released in honor of the Atlanta 96 Olympics. 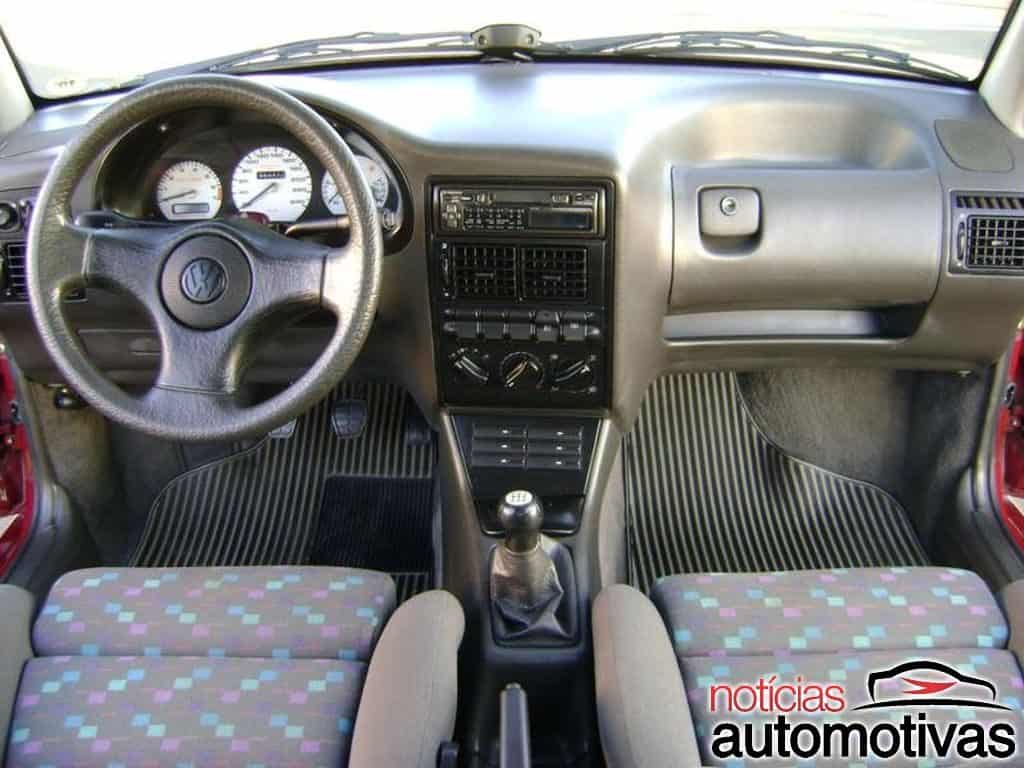 ) with a carburetor and a capacity of only 50 horsepower and 7.3 kgfm, this being the Gol 1000, which belonged to the previous generation.

Although the Gol 96 had five engine options, it only had a five-speed manual gearbox. F1: Ricciardo is seen riding a horse in the US GP scene | formula 1

Bugatti Veyron wheels are worth more than RAM photos in Brazil