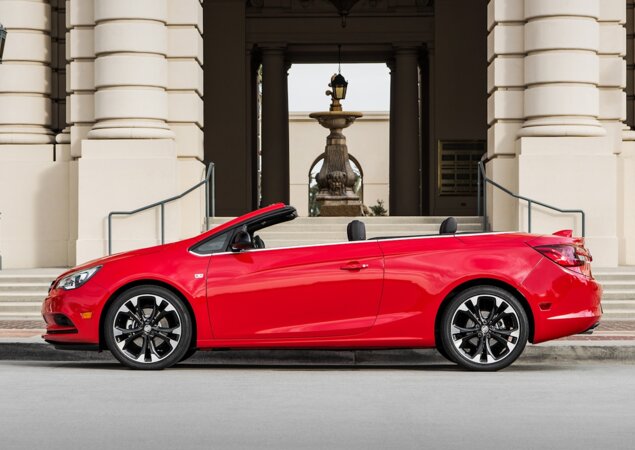 The convertible was based on the old Astra 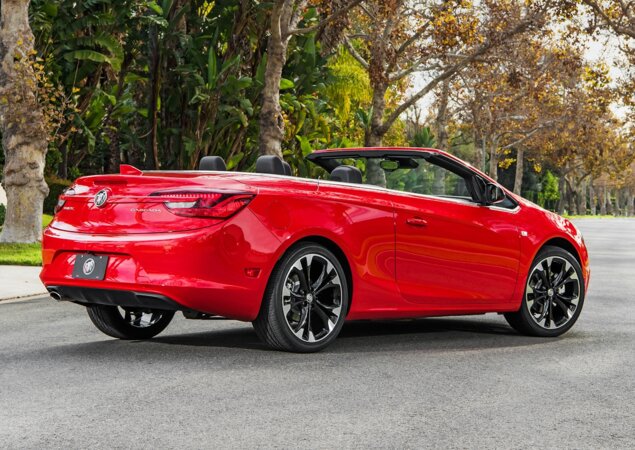 Low sales in the US and Europe forced his retirement 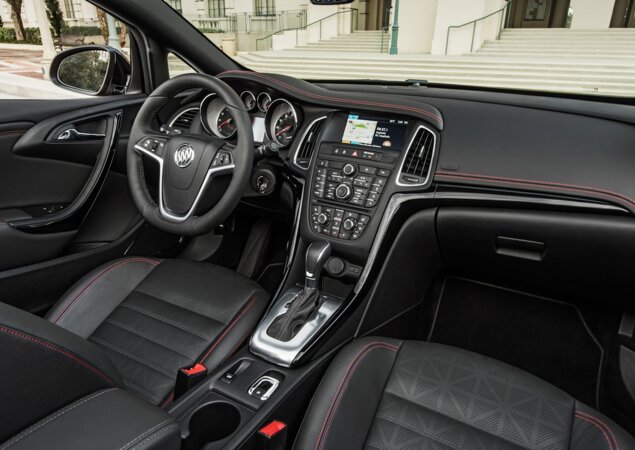 The interior was similar to that of the Astra and was already showing signs of age.

Acquired by PSA in 2017, Opel (and its British counterpart Vauxhall) still has many of its models within the General Motors portfolio of brands. However, with the end of the current vehicle life cycle, Opel’s presence in GM’s American brands will also end. And the first model to suffer this drop is the Buick Cascada convertible.

Read more:
After Brazil, GM is also threatening to leave Australia
Apart from Chevrolet, Corsa 2020 has its first teaser released
Chevrolet Onix: Record in January despite threats from GM

Based on the previous generation Opel Astra, the Cascada (a name that was also used in Europe) was discontinued by PSA last year due to low sales. It was sold by Buick in the US and Holden in Australia. In addition to the Opel/Vauxhall/Buick/Holden Cascada, Opel also said it will discontinue the Adam and Karl hatchbacks.

Looking for a Chevrolet? see the offer

In the United States, Buick Cascada was launched in 2015, but sales only started in 2016. In its first year of sales, it gained 17,000 new buyers, but the buzz for the Buick convertible dropped sharply the following year, when it decreased by 26%. in sales, accounting for only 4,136 units. 2018 numbers were even lower, prompting the brand to shut it down. Despite the retirement, Buick has enough inventory of the Cascada to sell it by the end of 2019.

Apply here for a free installment payment on your next car

Today, Opel still counts some of its cars sold with the General Motors brand logo. The end of the cycle of these models will lead to their replacement with vehicles made entirely by GM. Some examples of this movement are the sale of the Opel Insignia as the Holden Commodore in Australia or as the Buick Regal in the United States and China. Buick Encore and Chevrolet Tracker are nothing more than Opel Mokka X with cosmetic changes.

UPDATE 2022. New Astra is Opel’s biggest star, but not the only one

Aston Martin F1 could be sold to Audi, according to rumours