Starting from the pit in Budapest, Pierre Gasly finished twelfth, a result that he considers good before facing the second part of 2022.

The season is not going as expected for Scuderia AlphaTauri, only eighth in the constructors’ championship behind direct rivals Alfa Romeo and Haas.

Confirmed for 2023, Gasly remains motivated by the idea of ​​achieving better performance with the AT03, which recently benefited from an upgrade package.

“The new cars this year are difficult to make and it took us a while to figure out how they work, analyzes Peter. But I know what the team is capable of and we will prepare at half-time to approach the second half of the championship in the best conditions. »

“I must say that I was very satisfied with my race in Hungary, he explains. Starting from the pits is never easy and we still managed to move up to twelfth place. »

Read also:
Inside Lewis Hamilton’s crazy garage!
Schumacher: his large mansion in Gland is for sale (+ photo)
F1 Salaries 2022: What Formula 1 Drivers Get
Discover the girlfriends of F1 drivers!

“We took advantage of the pitlane start to make some set-up changes and the pace of the race was good, he concludes. This allowed me to make a nice transition which should encourage us to move forward by targeting things more regularly. »

Xiaomi is in talks with automaker BAIC to produce electric cars 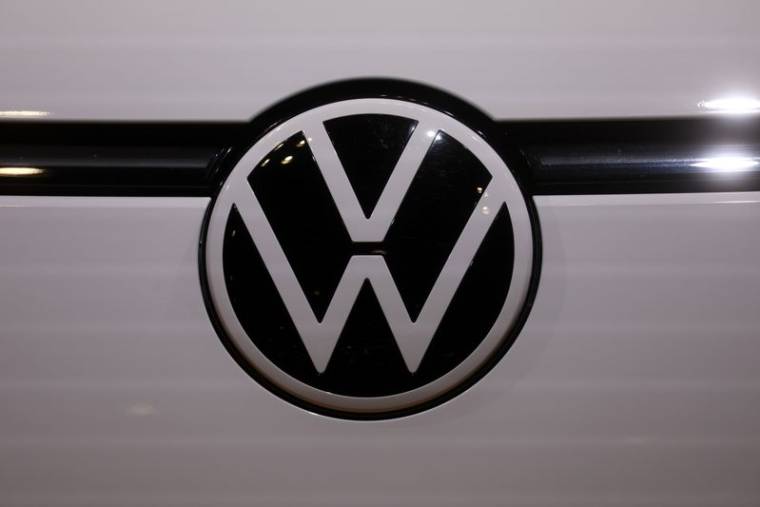