Since its presentation in 2009, the first sedan from the Stuttgart-Zuffenhausen sports car manufacturer has found its audience and has been released through different generations. To celebrate this achievement, German publisher Delius Klasing has been releasing a book dedicated to the Panamera since spring 2022: “Porsche Panamera: From idea to perfection” in English and “Porsche Panamera: Von der Idee zur Perfektion” in German (e.g. forward here). A reference book on the history of the Porsche Panamera
The idea of ​​creating a large Porsche that can easily transport 4 people and especially the whole family is not new. You have to go back decades and amazing projects.

The German manufacturer has been working since the early 1950s on a large coupé project – the Porsche 530 Type – paving the way for other projects such as Porsche T7 and Porsche 915, a stretched Porsche 911. Other types emerged based on 928, such as Porsche 928-4 from Ferry Porsche or Porsche 928 H50. In the late 1980s, Porsche continued on this path by launching project 989 ushering in the debut of the Panamera: a large 4-door coupé sedan that was ultimately never launched.

All these projects are well covered in the book, allowing you to discover or learn about these examples unknown to the general public. No mass-produced prototypes: too expensive, too immature. The basic idea of ​​Ferry Porsche was always the same: to offer a large number of powerful Porsches for the whole family with a real back seat and then comfortable seats but also four doors.

It wasn’t until a few years later in 2009 – and following the success of the Cayenne from 2002 – that Porsche took the plunge and launched its first luxury sports sedan through the Panamera. The history and evolution of the Panamera is covered in an excellent 240-page book, with more than 195 photos and illustrations. Since the first generation was launched in 2009, different versions and generations have appeared: 2013, 2016, 2020. Refined variants of the sedan continue to appear on the market with rapid frequency.

This beautiful book also features world firsts, especially that of China where a version was raised to the top of a tall building in Shanghai. Many of the authors of the book published by Delius Klasing relied on the Porsche archives to share the design drawings but also the stages of model production in the modern factory in Leipzig. Fashion masters Peter Varga and Grant Larson also show their creative work. Finally, Michael Steiner speaks from the perspective of the Board of Directors. These are just some of the experts who share their passion for the Panamera adventure in this premium and comprehensive book. Information
In 2019, the Porsche Panamera celebrated its 10th anniversary. A Panamera specials it was specially organized inside Porsche in Leipzig, showing many Panamera models and even a Porsche 989 model.

This book in English or German invites the reader to explore the fascinating history of the Porsche Panamera from the years 1950 to 2022. All models, generations and variants are presented through numerous photographs and illustrations, accompanied by abundant clear and synthetic text. The details of the various managers (design and development) who worked on the projects bring additional richness to the first book entirely dedicated to the sports sedan, later joined by the luxury shooting brake through the Sport Turismo edition. In short, book to get quickly and keep the value!

The book “Porsche Panamera: From concept to perfection” is available in English or German in some bookstores and especially amazon: 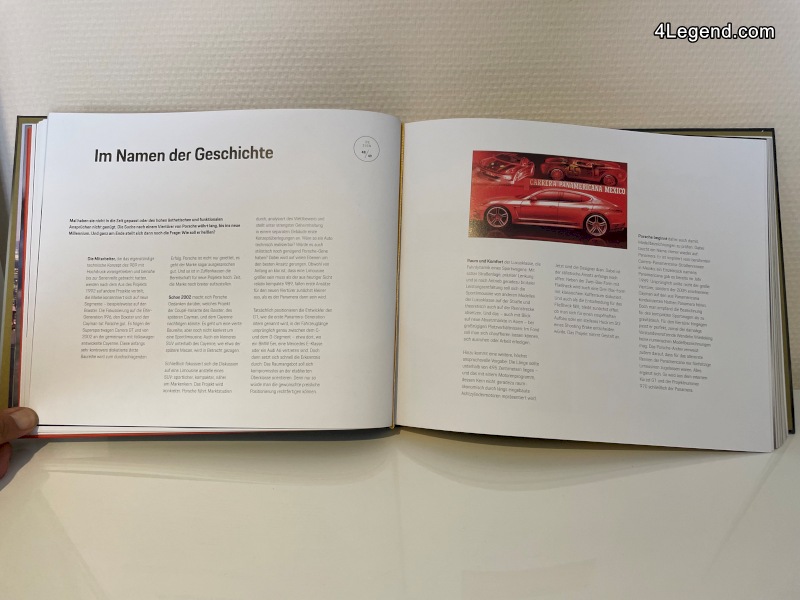 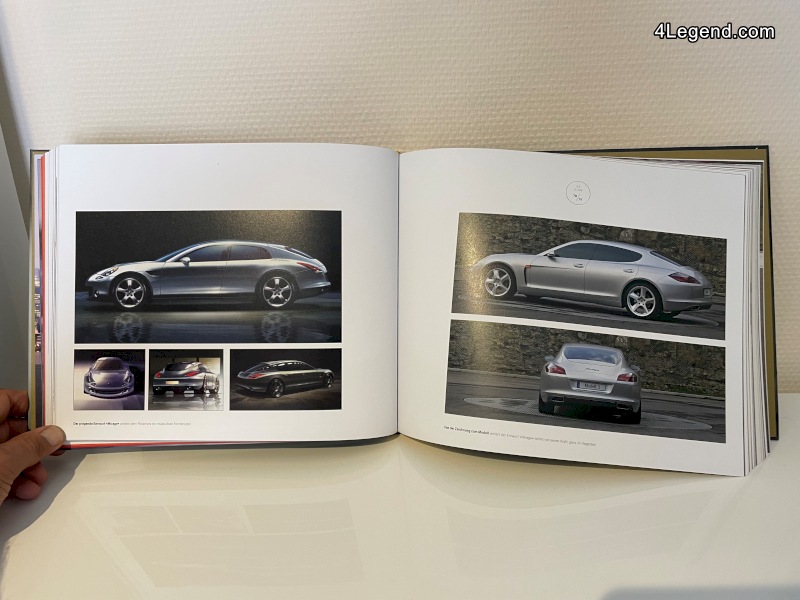 Autoart 993R: a complete and powerful modification of the Porsche 911

Should you buy Dacia Duster or Dacia Jogger?

‘The teachers asked their colleague not to report them’, says the member investigating the possibility of torture in the Sarandi school