The Formula E race weekend in New York got off to a spectacular start when a sudden downpour flooded the Brooklyn circuit, causing a huge pile-up among the leaders. As a result, the 11th race of the 2022 Formula E World Championship ended before the scheduled finish on Saturday July 18. With seven and a half minutes to go, the racers opted for a restart. Pascal Wehrlein (Porsche 99X Electric N°94) finished sixth with his Porsche 99X Electric, his teammate André Lotterer (N°36) failed to finish in the points by finishing in sixteenth place. 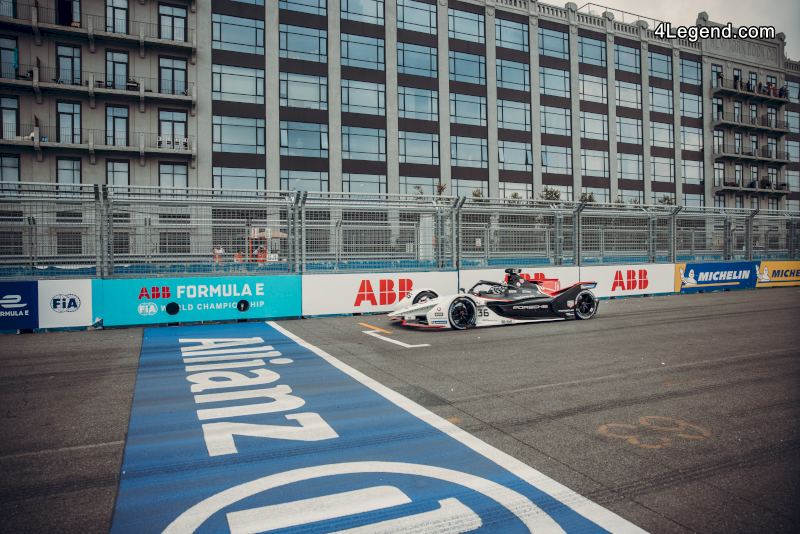 In the drivers’ standings of the ABB FIA Formula E World Championship, Pascal Wehrlein sits in ninth place after 11 of 16 races with 63 points. André Lotterer is in tenth place with 61 points. In the team standings, the TAG Heuer Porsche Formula E is in sixth place with 124 points. 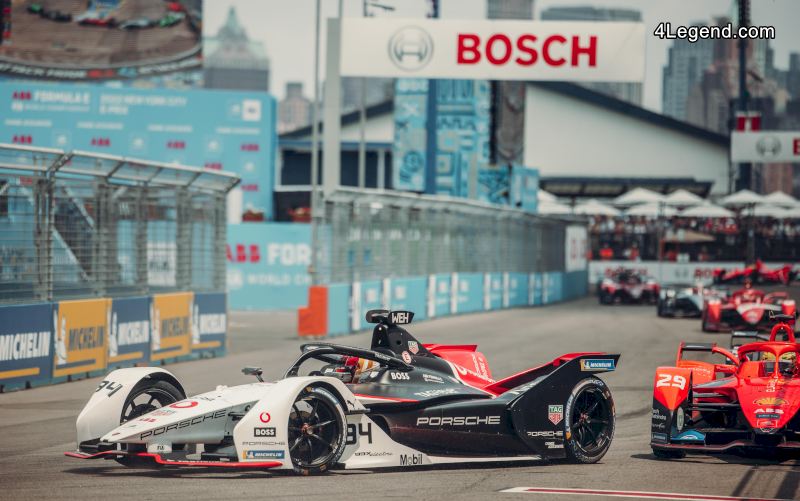 Race 11
After reaching the qualifying semi-final at the 2.320 km Brooklyn Street circuit, Pascal Wehrlein started the race from fourth on the grid. Driving his Porsche 99X Electric, he maintained contact with the leading pack throughout the distance – until heavy rain brought the race to a halt at 7:35 with one lap to go. When the riders in front hit the barriers due to unexpected aquaplaning, he managed to brake in time, only to be hit hard by a competitor. Starting in 17th place, André Lotterer sometimes managed to progress to eleventh place. However, when the race was stopped he was marked out of the points. According to the rules, the position of the race one lap before the red flag determines the final result. 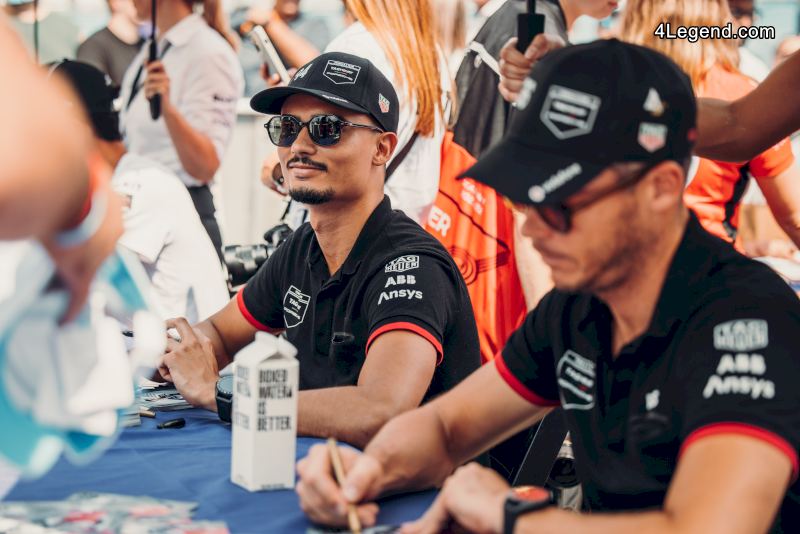 Commentary on the New York E-Prix, Race 11
Florian Modlinger, Director of Motorsport Formula E Factory: “It was a difficult day for us. We were very pleased with Pascal’s performance in qualifying, P4 is a good starting position. André was unable to set a time in his second qualifying run. We were on a time limit, but if everyone played fair, he would still post his time. In the last sector the other competitors slowed down causing the last to fall and this time it was us. It was not ideal and we need to see how we can improve that in the future. When the track suddenly flooded during the race, the rear of Pascal’s car went limp before Turn 6, which pushed him into the wall. André managed to return to the field and could rejoin the P8 race. However, unfortunately, this opportunity was denied to him. Now we have to make sure we get both cars into qualifying tomorrow and then take some points home. »

Pascal Wehrlein, Porsche factory driver (#94): “Overall it was a good day. Qualifying for the semi-final and P4 was promising. Unfortunately I had to start on the dirty side of the track which meant I didn’t leave the line as clean and lost positions. My race pace was good and I managed to catch the leading group . Then the chaos happened. I was sixth when someone hit me from behind. Because of the position of the calculations of the last lap, I was placed in P7. From this point of view, of course I am not happy. »

André Lotterer, Porsche factory driver (#36): “No points today, unfortunately. Things were good in free practice, my car was fast. But then I had a problem in qualifying that prevented me from doing more laps because of the traffic and so I had to start from P17. I struggled with the order that and I was within the range of points, but the race was red flagged. Tomorrow is another day. I hope everything will go well and that we can turn the potential of our car into a good result. » 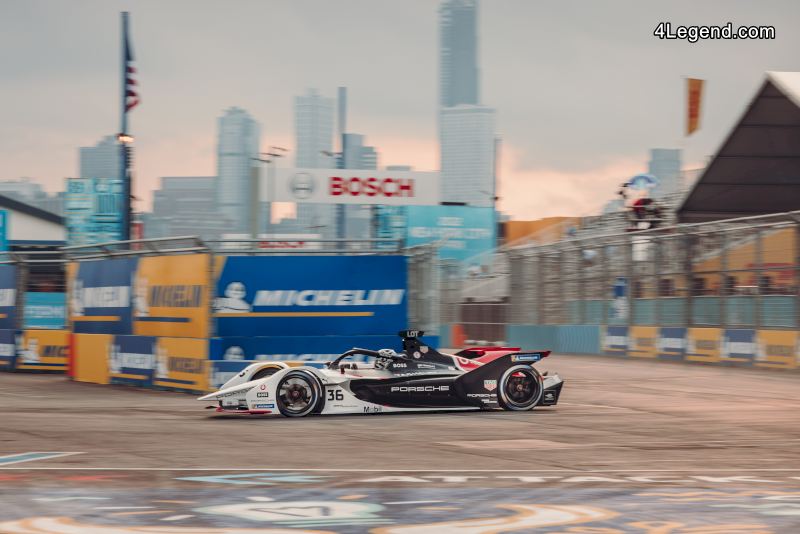 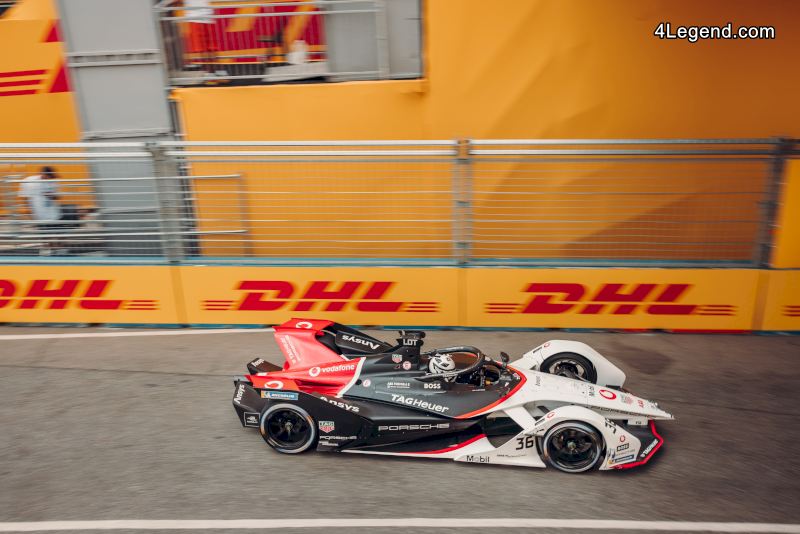 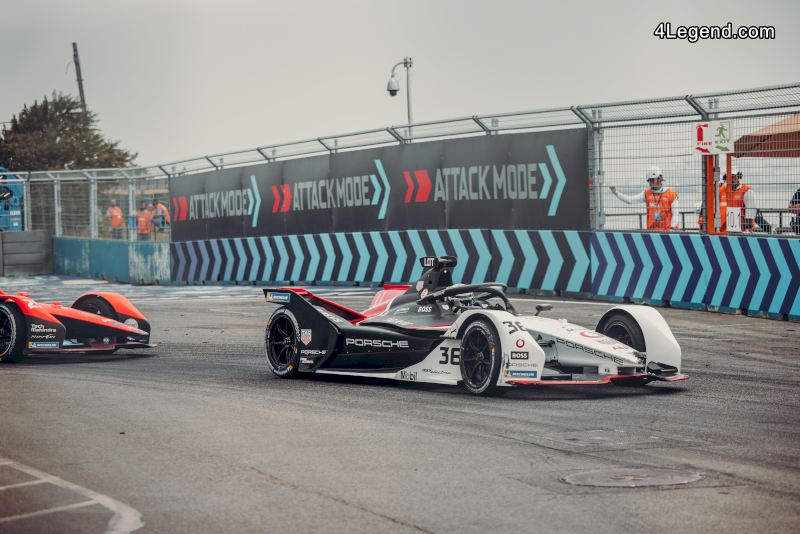 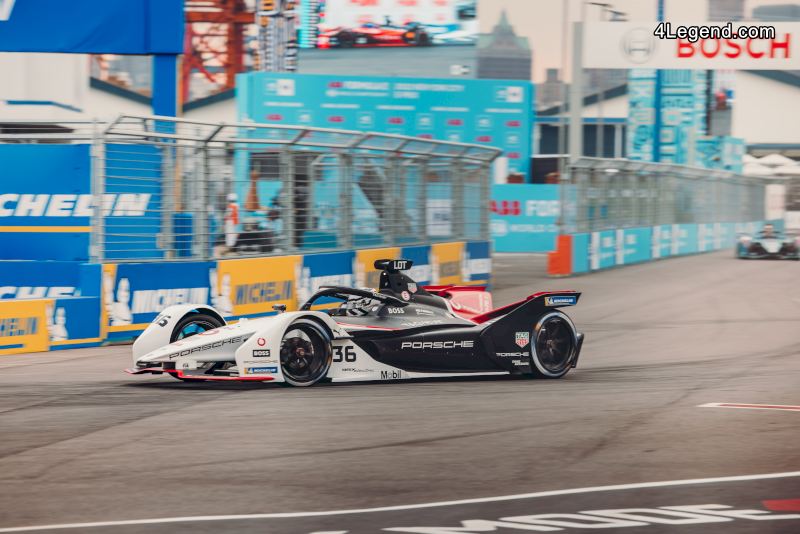 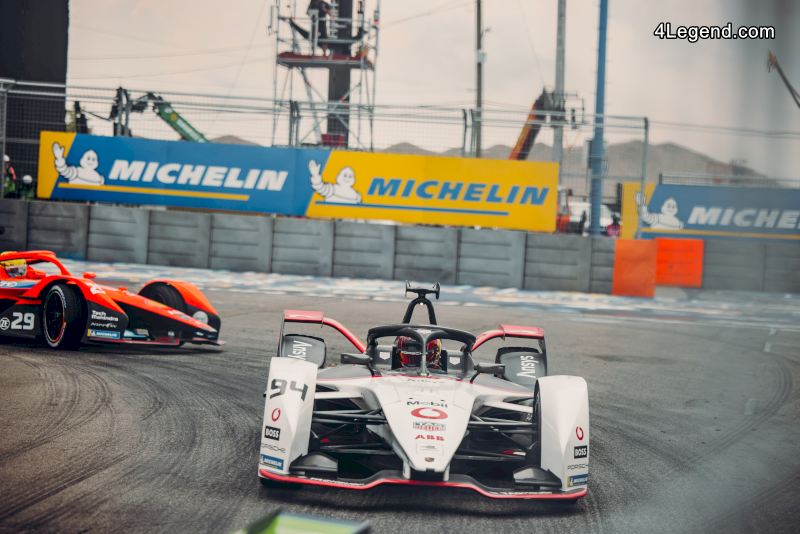 a joint interview with Porsche TAG Heuer drivers in Monaco

André Negrão talks about his leadership in the WEC Hypercar category

Polestar 02: a self-driving convertible equipped with a drone