The TAG Heuer Porsche Formula E team scored points in both New York E-Prix races. André Lotterer (#36) finished ninth in Race 12 of the 2022 Formula E World Championship on Sunday in his Porsche 99X Electric car. The day before, teammate Pascal Wehrlein (#94) finished sixth on the Brooklyn Street Circuit with a view of the Statue of Liberty. 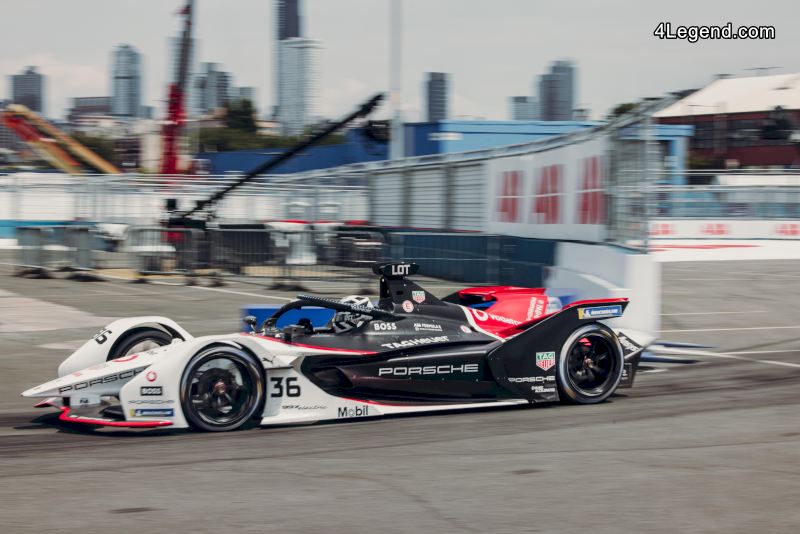 In the Formula E World Championship drivers’ standings, Pascal Wehrlein is ninth after twelve out of 16 races with 63 points. André Lotterer follows in tenth place with the same number of points. In the team standings, the TAG Heuer Porsche Formula E team is in sixth place with 126 points. 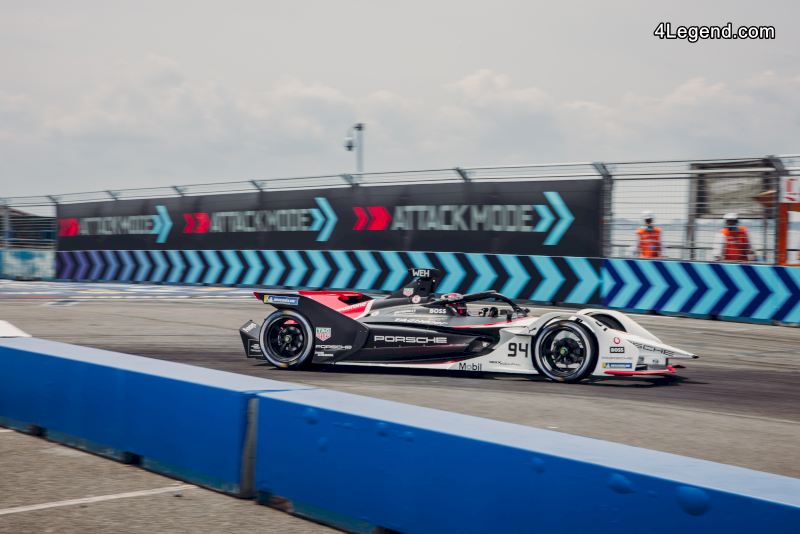 12 races
After the chaos of rain during Saturday’s canceled race, the sun shone on the 2.320 km Brooklyn circuit on Sunday. André Lotterer started from 3rd place in his Porsche 99X Electric after a good qualifying performance to reach the semi-finals. But at the beginning, he only came out with a long delay and thus lost eight places. After a great race, he still finished in the points in ninth place. Pascal Wehrlein had to start from 20th on the grid and move up a total of nine places with a catch-up race in his Porsche 99X Electric. In eleventh place, he missed the points. 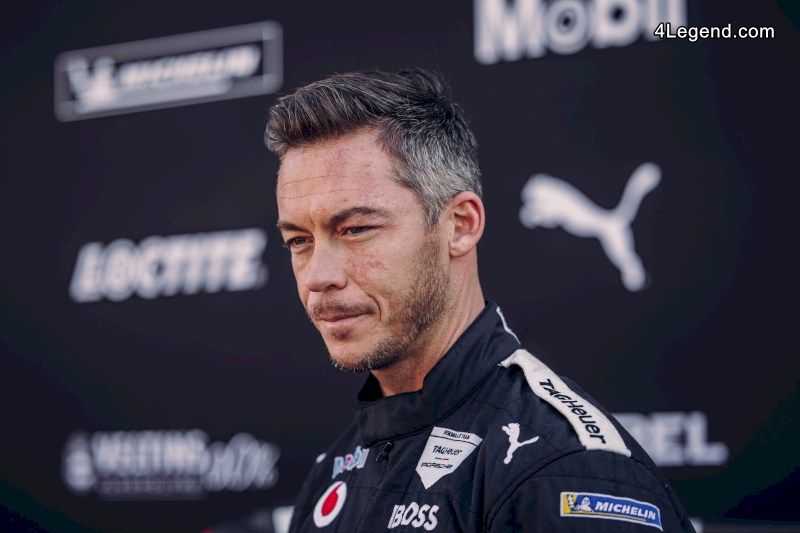 Announcements
Florian Modlinger, Senior Project Manager Formula E: “During free practice, we laid a good foundation for qualifying. There, André did a very good job of starting to reach the semi-final. We have to apologize to Pascal. After his accident in Saturday’s race, we changed the power unit and then we had problems in qualifying, which forced him to start from P20. The race started very badly because André did not escape P3 immediately and lost a few places. He had to come back from eleventh place to show that he had a competitive car. Pascal also had a very good race and in eleventh place he only missed points. In general, we are certainly not satisfied with both points. In the last four races of the season in London and Seoul, now we have to try to get one or two very good personal results. »

André Lotterer, official Porsche driver (n°36): “I am very disappointed with this result. I had a good start with P3, but then I slowed down the start process a bit. I slid on the starter pedal, then immediately slammed on the brakes to avoid risking a skid start. As a result, I lost a few chances. At least I stayed in the race and got two more points. Too bad, the car was really good. More would be possible. »

Pascal Wehrlein, Porsche factory driver (#94): “It was a day to forget. In my first qualifying race, I was in P2, which seemed really good. Because of a problem we changed the configuration of our car for the second time. I couldn’t improve my time, but it didn’t matter because the lap times were cancelled. In the race, I started from P20 and finished eleventh. I gave it my all, but today’s qualifying unfortunately did not allow you anymore. So it was a day where we could not show our potential. » 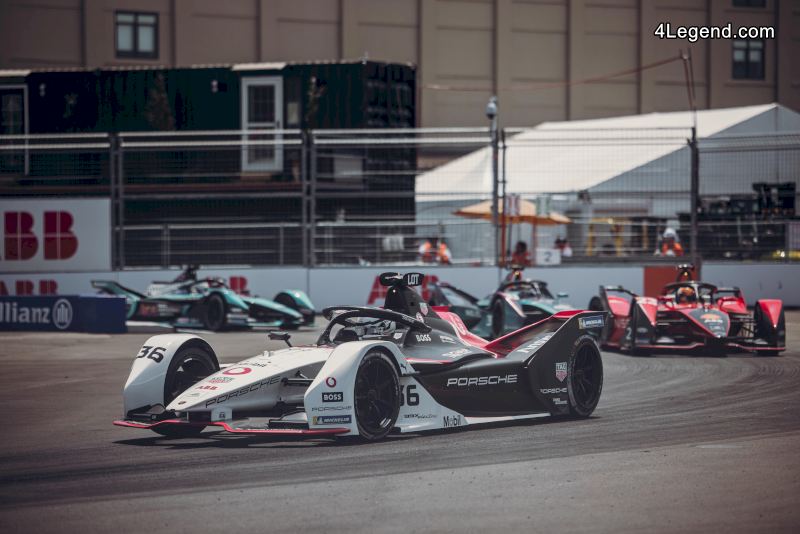 The next race
The next event for the TAG Heuer Porsche Formula E team is the London E-Prix on July 30 and 31 and Rounds 13 and 14 of the Formula E World Championship. 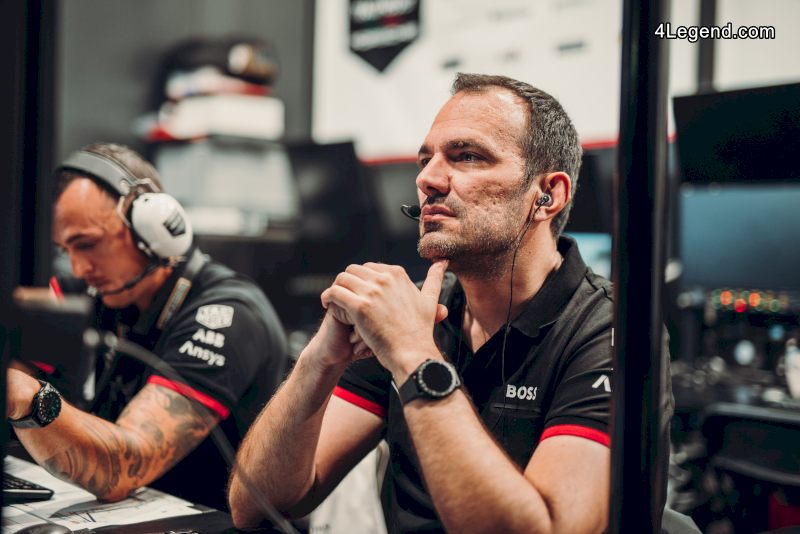 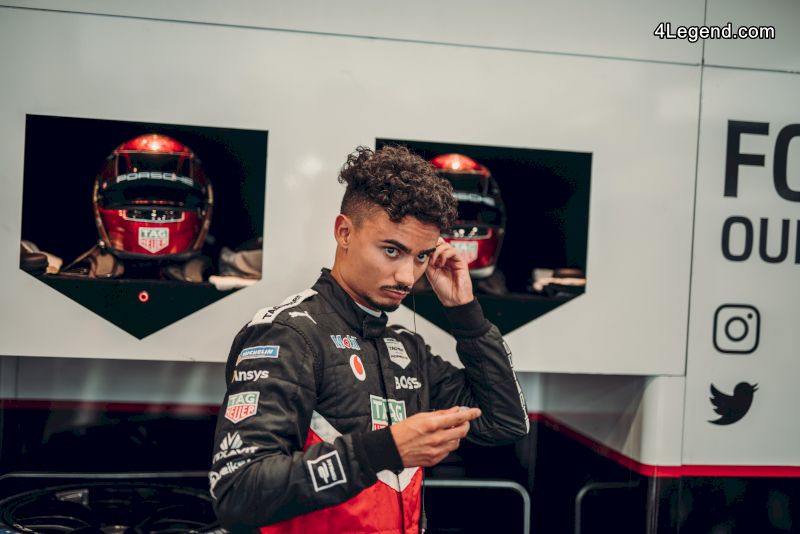 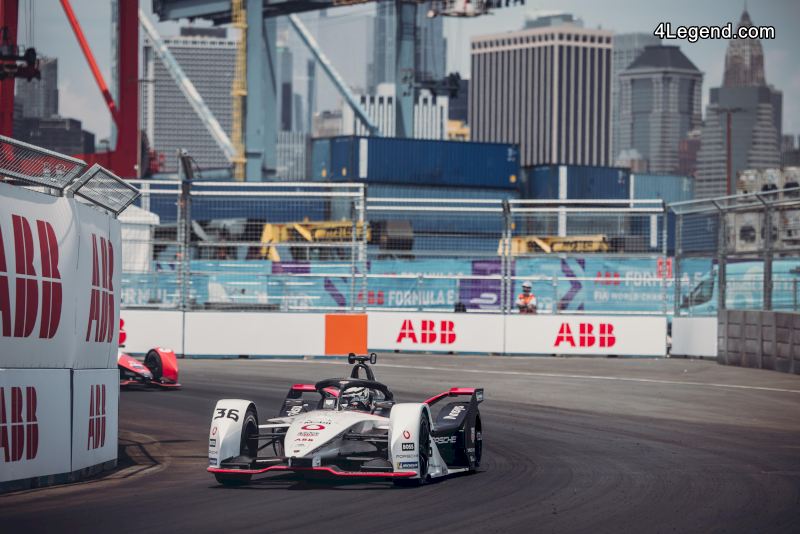 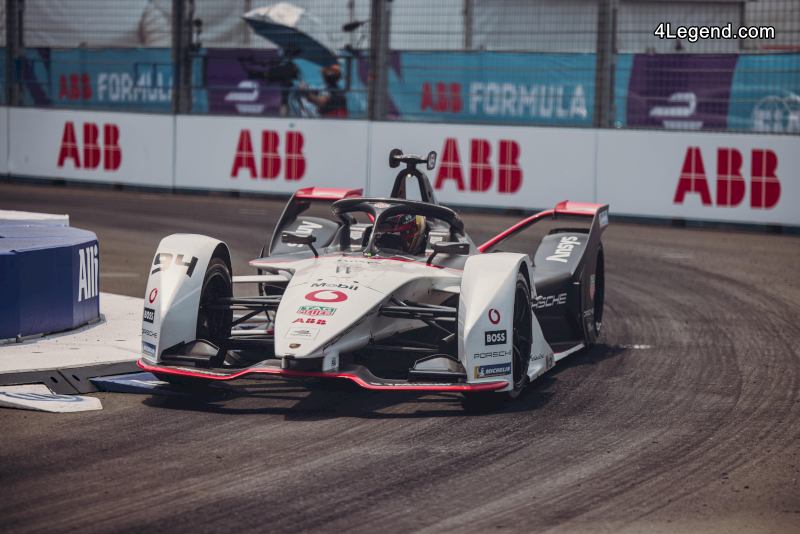 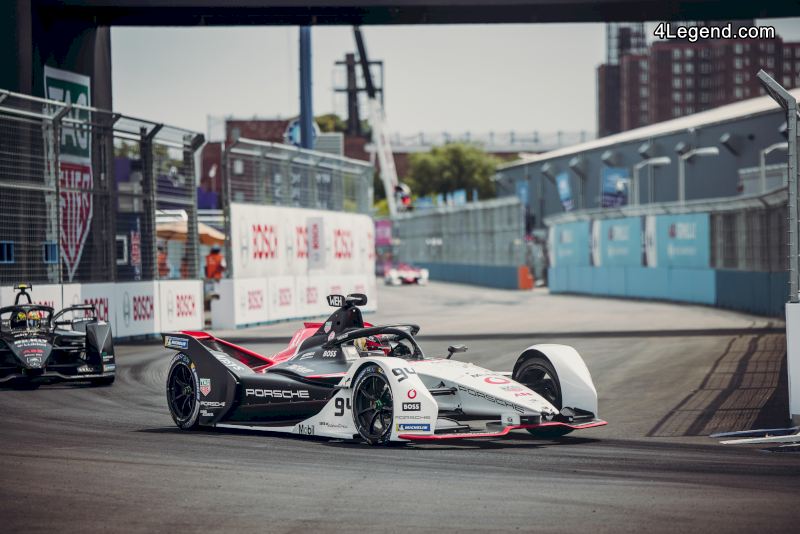 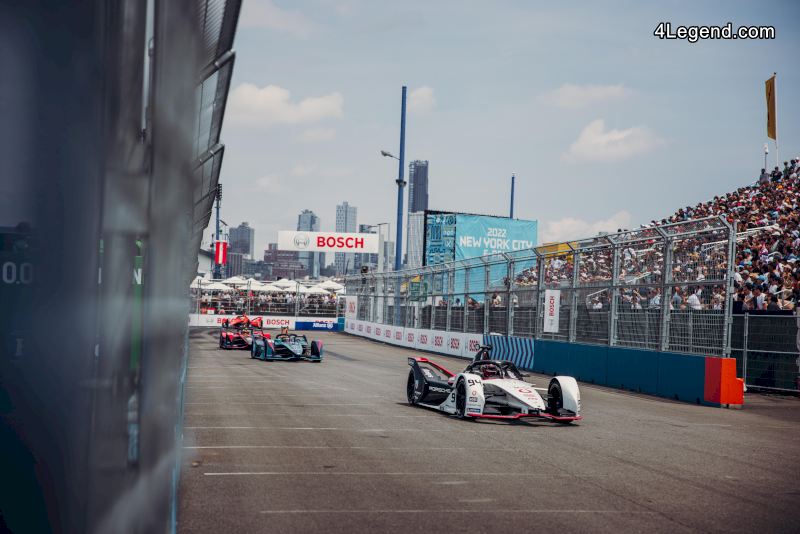 a joint interview with Porsche TAG Heuer drivers in Monaco

André Negrão talks about his leadership in the WEC Hypercar category