On August 31, it will be 25 years since Diana Spencer, known as Lady Di, lost her life in a car accident in Paris. On Sunday, as part of an event called “The Classic Sale at Silverstone 2022”, the auction house Silverstone Auctions will offer potential buyers a Ford Escort RS Turbo S1 driven by the Princess of Wales.

Lady Di, or Princess Diana Spencer, has always loved Ford Escorts. As such, he had acquired several versions of the American car, including a gray copy given to him by Prince Charles, during their engagement. Next, Lady Di also took the wheel of a red Escort convertible, this before setting her sights on the 1985 Ford Escort RS Turbo 1 which is the subject of this article. Let’s remember that the accident that, alas, cost the life, on August 31, 1991, of Lady Di, Dodi Al-Fayed, and the driver of the Mercedes-Benz S280, Henri Paul, happened in the Alma tunnel.

It was not a Ford Escort RS Turbo 1 like the others that were presented to Lady Di. Indeed, to meet the wishes and daily life of Diana Spencer, the sports sedan has been painted black more wisely. In 1985, the first version of the Escort RS Turbo 1, on the contrary, was sold only with an off-white body. In addition, it is the grille taken from the basic Ford Escort that has been replaced by the more visible one that is equipped with the Ford Escort RS Turbo 1. 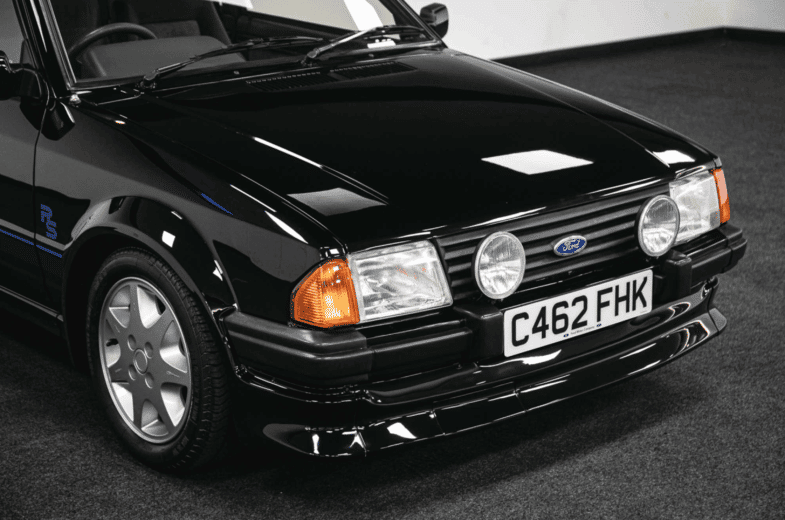 That’s not all because the Ford Escort RS Turbo 1 driven by Lady Di, at the time, had a mobile phone as well as an additional rear-view mirror. During her travels, Lady Di was necessarily accompanied by a bodyguard who, therefore, had her power, what to look behind her and contact, if necessary, the police. 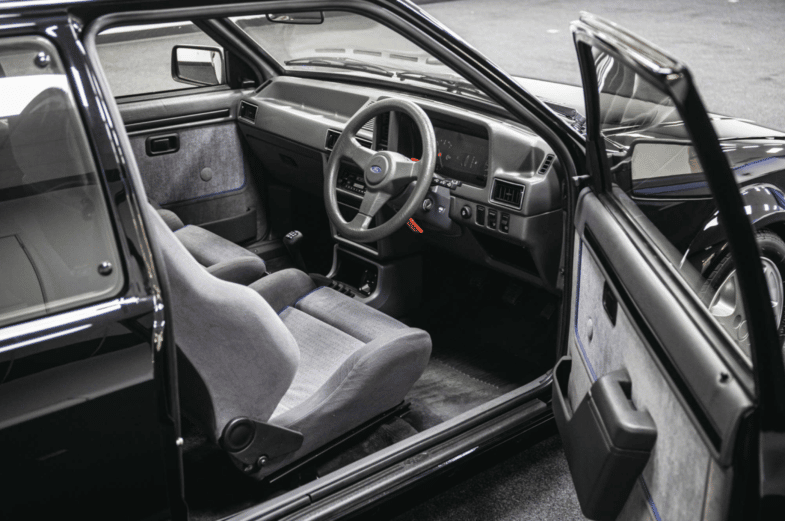 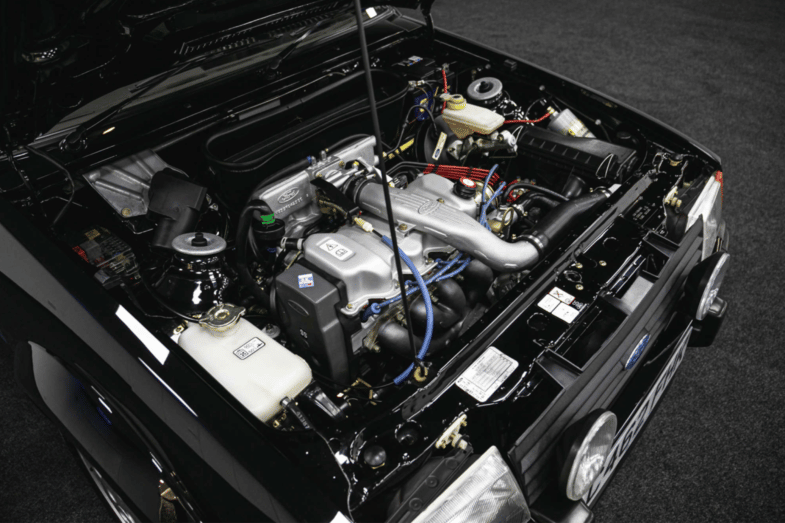 As you can see from the photos showing this title, the Ford Escort RS Turbo 1 ex-Lady Di is therefore presented by Silverstone Auctions in so-called “competition” condition. To discover the car’s detailed history, we invite you to click on the image below. 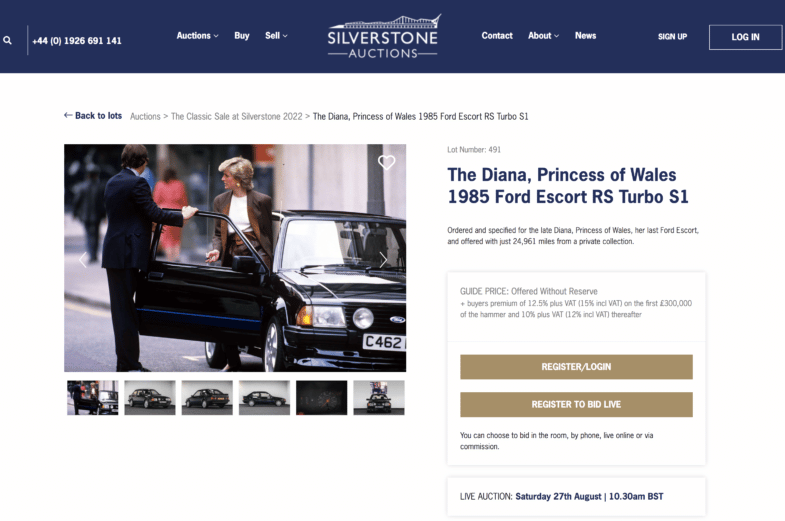 Finally, no estimate has been submitted by Silverstone Auctions for the 1985 Ford Escort RS Turbo 1 which was, before its tragic accident, Princess Diana’s, Lady Di. On Sunday August 27, 2022, the Ford auction should attract a large number of buyers. Let’s conclude with a video presentation of the Escort RS Turbo S1 in question.

A history of technology beyond its time

A history of technology beyond its time (Part II)

Lady Diana, her Ford Escort from William and Harry’s teenage years up for auction

back in the photo on his legendary car “Ford Escort”, put up for auction

A little aesthetic refresher, but not technically