The first car that I had experience with, outside the house, was a Fiat 500 C 1950 belonging to a friend from my youth, Luiz Carlos Barbará. This, of course, in Rio de Janeiro, in the 1950s. I was 15 or 16 years old, I was already driving and I really enjoyed a little Italian. A cousin, David Sharp, also had a release year, 1949, but I was still too young to drive it.

The Fiat 500 was born in 1936, years of success in finding a popular car (VW Beetle was conceived in 1934 and Citroën 2CV in 1936), it went through the Second World War and continued its work, until it went. out of production in 1955, resurrected in 1957 completely revamped with the name Nuova 500 (remember, in Italy cars with a female gender).

The idea of ​​the Fiat 500 was to be small, starting with two seats. Small, it was 3,215 mm long with a 2,000 mm wheelbase, 1,275 mm wide and 1,375 mm tall. It weighed 550 kg and the payload was 200 kg. The headlights were separated by brackets (common at the time), resembling mouse ears, up in Italian, which gave the name Topolino, the Mickey character from Walt Disney’s famous cartoons, as he was called in Italy.

Its construction was different, body on a chassis, front engine and rear wheel drive by solid axle. Engine, 569 cm³ (52 x 67 mm) 4 cylinder, 13 hp at 4,000 rpm and 2.75 m·kgf at 2,500 rpm, liquid cooled and crankshaft two bearings. 6:1 compression ratio; Its top speed was 85 km/h. The radiator was behind the engine so that it could be placed in a high position, as the cooling circuit was through the fuel siphon, so without a water pump, as we had in Brazil on the DKW-Vemag (on fuel). siphon hot water rises and cold falls). The gearbox was 4-speed with a non-balanced first, the front suspension was independent with a triangular lower arm and a transverse leaf spring also acting as an upper control arm (as in the DKW-Vemag), and the rear suspension was rigid axis. it had two 3/4 spring packages mounted on the ends (cantilever, cantilevered). The tires were 4.00-15. Fuel tank, 23 litres, under hood near firewall.

The major change was 500 C in 1949 (opening image) The car was completely new, with a modern front design (for its time), the headlights were now integrated into the fenders and the grille now had a horizontal development. It looked like a “real car”. The spare tire, which was previously out at the back, was now placed inside the trunk in a horizontal position, under the floor of this room. The body was 30 mm longer, other dimensions did not change, but the weight increased to 610 kg, and the payload was reduced by 10 kg, 190 kg now. All engines were the same as the 500 B.

It was in my friend’s 500 C wine color, where I had so much fun, by the sea and the Circuito da Gávea mountain range. Always with him in the car urging me to go faster on the amazing road circuit. He had, in the family, a sedan, or salon, as the British say, Jaguar Mk VII, which I also enjoyed, but that’s another story. The seats of the 500 C had a better design (x-ray photo above) and it was this Fiat that I thought of first. Punta Tacco “telepathic”, as simple as that. The gearshift lever was long, placed directly in the box, where it moved the fork axles, quite common at that time.

The Fiat 500 got a nickname at the time: Fiat Pulga…

The 500 C didn’t go much, but if my memory was a Beetle 1100 with 25 hp from home, I was able to get around it very well. Especially with the folded canvas sunroof-only, all sides were standard, as in the current Cinquecento cabrio.

I am a technician

A friend’s 500 C is noisy in contrast. I recognized it as coming from the satellite box bearings – it increased in speed, regardless of whether the engine was pulling or not, and the sound of a large, low-speed bearing, and not small and spinning like a pinion. Although I have never broken a differential, I thought it would not be difficult. Luiz Carlos brought me two new bearings, oil and I worked in the garage at home. As expected, easy task. Both professions were bad, one more than the other.

Everything installed, car down, take off, one lap to see if everything was ok. I put it in first gear and the 500 sped back. I thought maybe I switched by mistake, I made sure I used the correct channel for the first e. come back again. I put it in reverse and the car went forward. I hung up on the spot; satellite box, and the crown of the last pair, placed on the wrong side…. 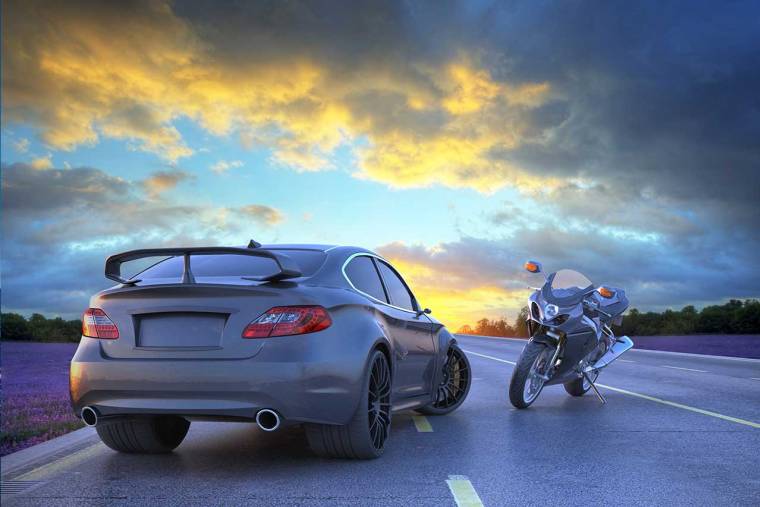 Baidu says it will have better autonomous technology than Tesla’s

Volkswagen is looking for other banks for Porsche’s IPO, which could list $ 92 billion in September.