(Belga) Gilles Magnus from Antwerp (Audi RS3 LMS Comtoyou) finished 7th in Race 1 and 5th in Race 2 on Sunday during the seventh round of the World Touring Car Cup (FIA WTCR) at the Ring of the Rhine, in France.

Only twelve cars were present for this event after Lynk&Co pulled out earlier this week due to tire problems. In this trick-reduced peloton, Gilles Magnus had finished Race 1 in third place before being handed a five-second time penalty, dropping him to 7th. In Race 2, he held on to 4th for a long time before retiring Spaniard Mikel Azcona (Hyundai) and finished the race in 5th place. Belgian Comtoyou team still tasted victory thanks to Frenchman Nathanaël Berthon (Audi) in Race 1 while Englishman Rob Huff (Cupra) won in Race 2. In the championship, Azcona still leads with 241 points while Gilles Magnus is now in fourth place with 165 points. With the Asian Tour canceled due to travel uncertainty linked to the Covid-19 pandemic, the rest of the schedule should be known on August 15, the date of the Council the next Fédération Internationale de l’Automobile (FIA). (Belgian)

Qualification Summary: WTCR Pillar for Magic Magnus and Comtoyou in Aragon after a round of everything

Audi do Brasil relaunches its production line in Paraná with the Q3 and Q3 Sportback – 4Legend.com – AudiPassion.com

Audi opens a new business in Brazil with a new concept 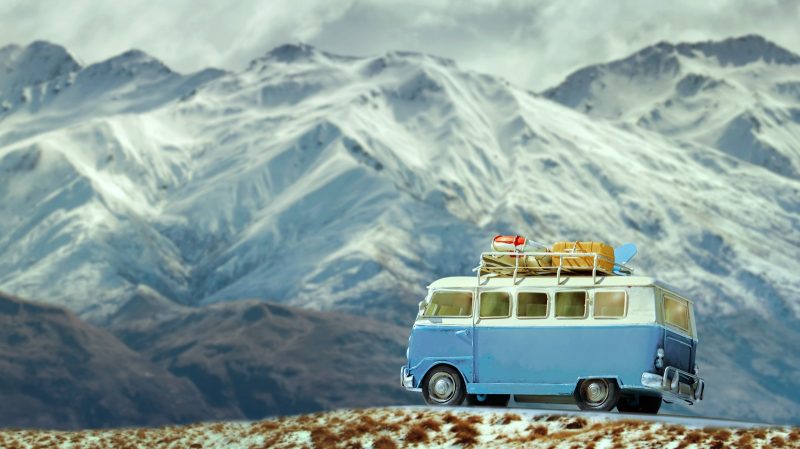 we filter everything, our complete file