After a long Spa night in the early morning, the dawn is a critical time when anything can happen in the 24-hour race…

The 14the this 2022 edition of Business 24 Hours is the perfect example of this!

At around 6:30 am on this Sunday July 31, McLaren, having drifted on the way out of the Source hairpin, surprised Charles Weerts who braked hard at the wheel of the Audi R8 LMS GT3, number 32 of the WRT Team, himself followed by Nico Müller and 46.

The Swiss driver of the other Audi, N°46 WRT, driven by Valentino Rossi and Frédéric Vervisch, was surprised by the late braking and could not avoid colliding with his teammate in the sister car… 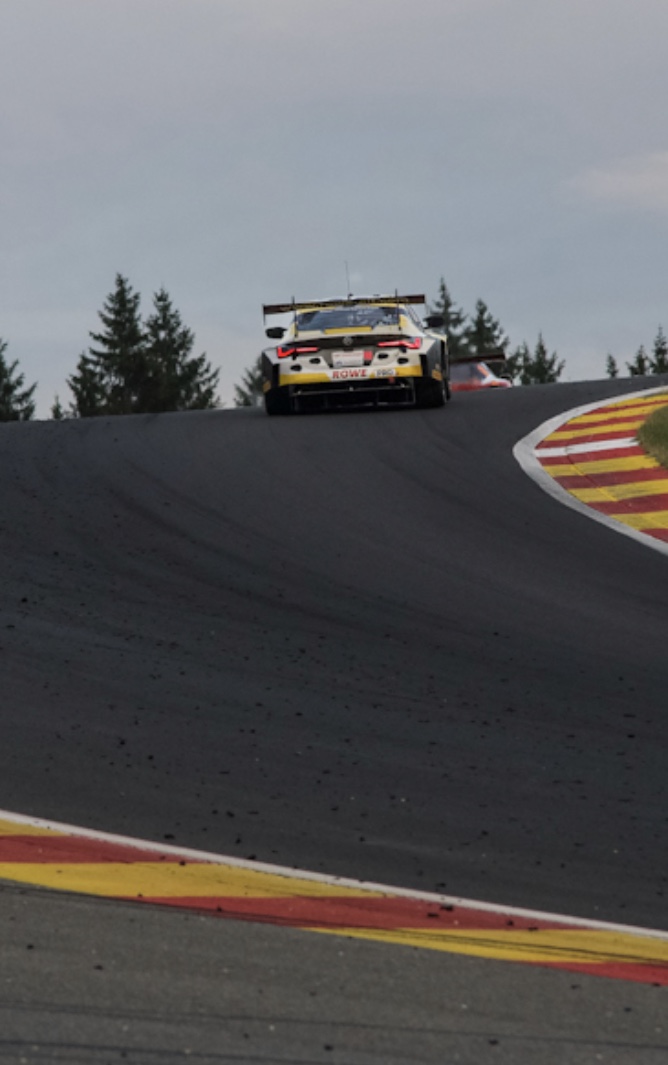 The event caused another ‘Full Course Yellow’, which suddenly made several teams stop technically, as the leaders, with the BMW M4 GT3 N°98 of ROWE Racing, quickly followed by the Mercedes-AMG GT3, N. °88 of the AMG AKKODIS ASP Team , then the second. 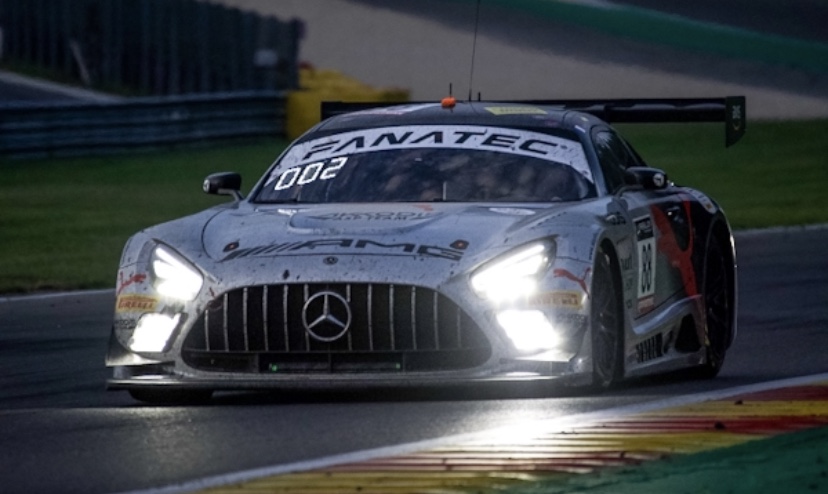 After a little early stop, for at least 4 minutes must, during the night, the Ferrari 488 GT3 N°71 Iron Lynx, currently driven by Davide Rigon, suddenly took control of the race! 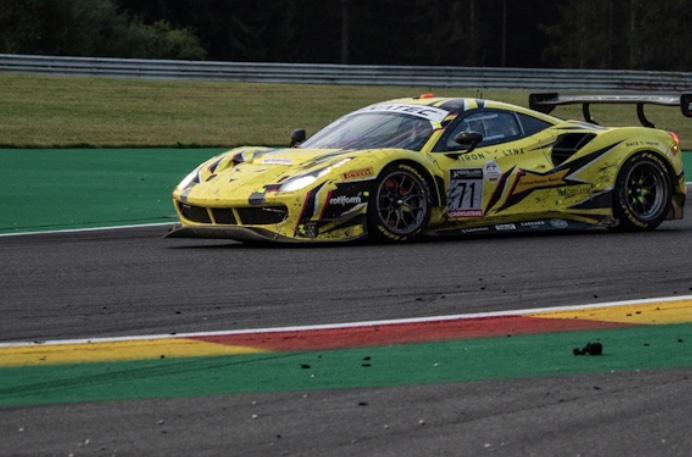 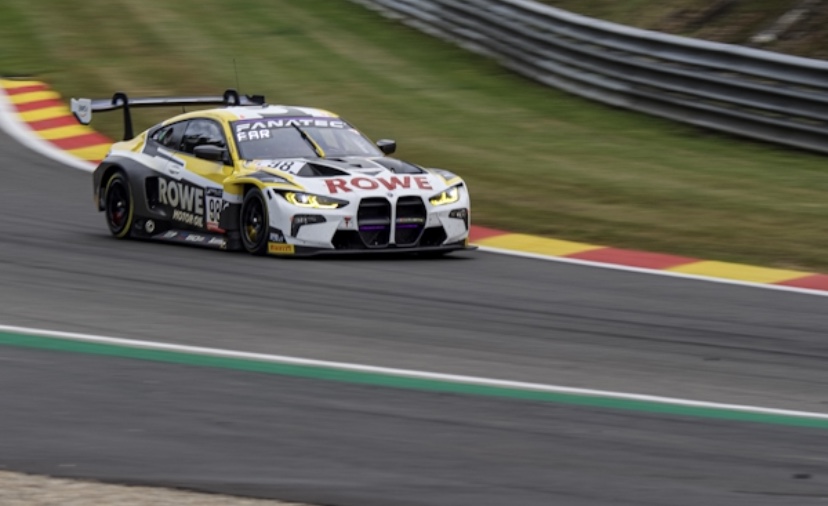 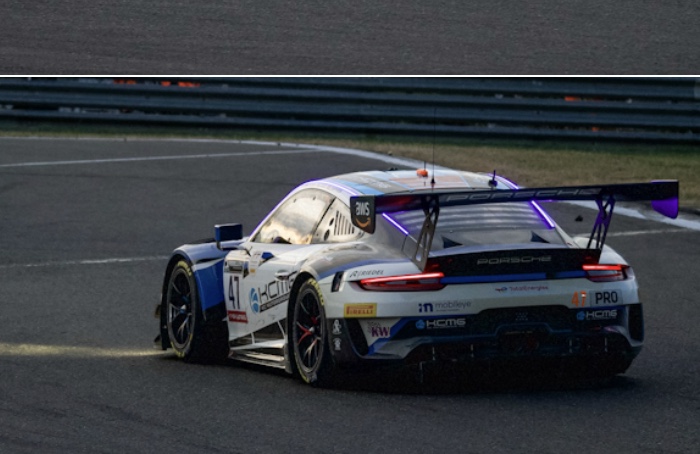 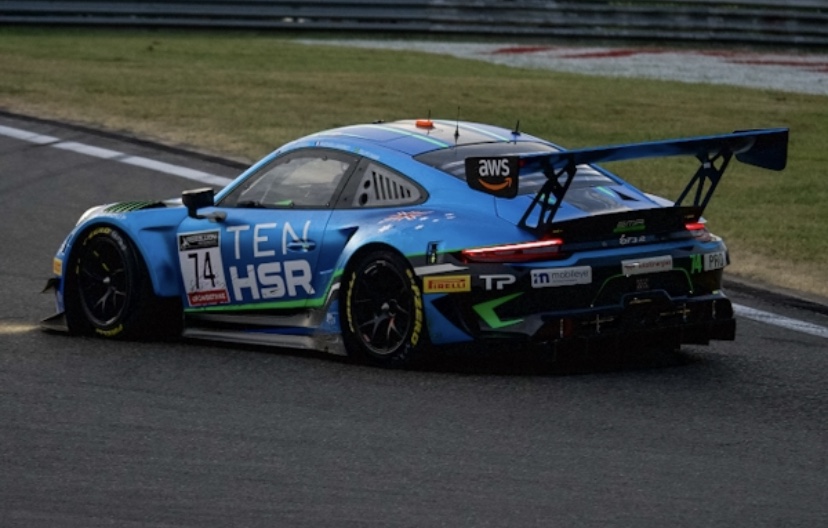 The current Top 5 is completed by the #74 EMA Motorsport Porsche and the #88 AKKODIS ASP Mercedes.

Delivery fraud. Stellantis (formerly FCA) was condemned in the US – L’argus PRO

Now all Volvo cars have a remote update

Tesla could earn billions by launching its EV chargers network