Triton Solar, from New Jersey, USA, announced the Model H, a pure electric SUV with a rival to the Cadillac Escalade that reaches an impressive mark from 0 to 100 km / h in 2.9 seconds. To give you an idea of ​​the power, Audi’s e-tron electric SUV reaches the same speed in twice as long.

The sports utility vehicle has a 200 kWh battery to power four electric motors (one on each wheel). They produce power equal to 1,520 hp allowing the electric SUV to go from 0 to 100 km / h in less than three seconds, while the range is 1,126 km, on just one charge, according to the manufacturer. 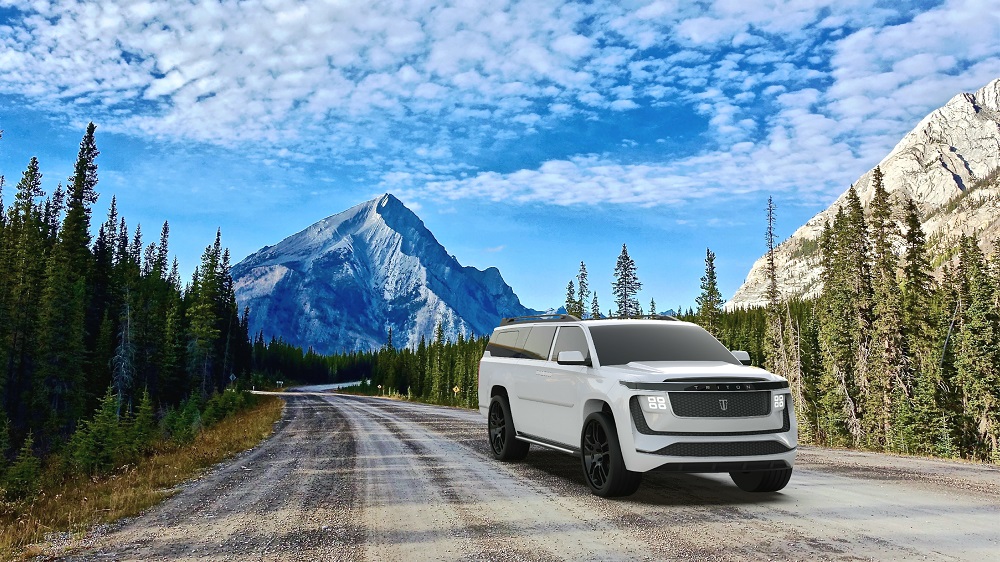 These large dimensions ensure space for up to eight passengers and a towing capacity of 6,985 kg. Although they are 3D projection images, the car is in the pre-sale phase. And the first 100 units of the Founder’s Edition configuration cost $135,000 (about R$ 713,421, in direct conversion).

Cadillac shows the first photos of the Escalade V-Series

The Cadillac Escalade-V will be sold for the equivalent of R$ 767,000 in the United States.

Cadillac Escalade goes up to 690 hp in sports version, has a curved screen 38″ and weighs an elephant | Launched

For 2 million BRL, Stallone’s Cadillac Escalade can be yours

Ferrari is recalling almost all of its models built since 2005

GMC Canyon 2023, here’s what we know about this new generation