How many factories were visited by Queen Elizabeth II, who died on September 8, 2022, during her 70-year reign? How many ribbons were cut, hands folded, plaques unveiled, speeches given, in his kingdom and abroad? It is impossible to keep an exact count as the sovereign has been working to promote British industry. He even became the unofficial embodiment of English brands known worldwide such as Land Rover or Aston Martin, whose workshops he visited in 1966.

The Queen also gave her name to a class of aircraft carriers and to the ocean liner, Queen Elizabeth II, which she named and launched in 1967.

Many of his travels in the British provinces, Commonwealth countries and abroad included stops in industrial areas. Entering the royal archives is like traveling through seventy years of industrial development (even revolution).

Elizabeth II’s first film cover in a factory: The Queen visits a Jaguar factory in 1956, where she gives one of her first speeches to workers.

For their first State visit to France, in 1957, Elizabeth II and Prince Philip discovered the local textile industry, Peignage Amédée and the La Lainière spinning mill in Roubaix. They also visited the Renault factory in Flins, in Yvelines, “to see the French at work”. in the words of “The World” at that time.


The Queen visiting the Hoover home appliances factory in Merthyr, 1973.

Elizabeth II was also witness to two major Franco-British industrial achievements: the Concorde high-flying aircraft (here in the cockpit, during a royal tour, in 1977) 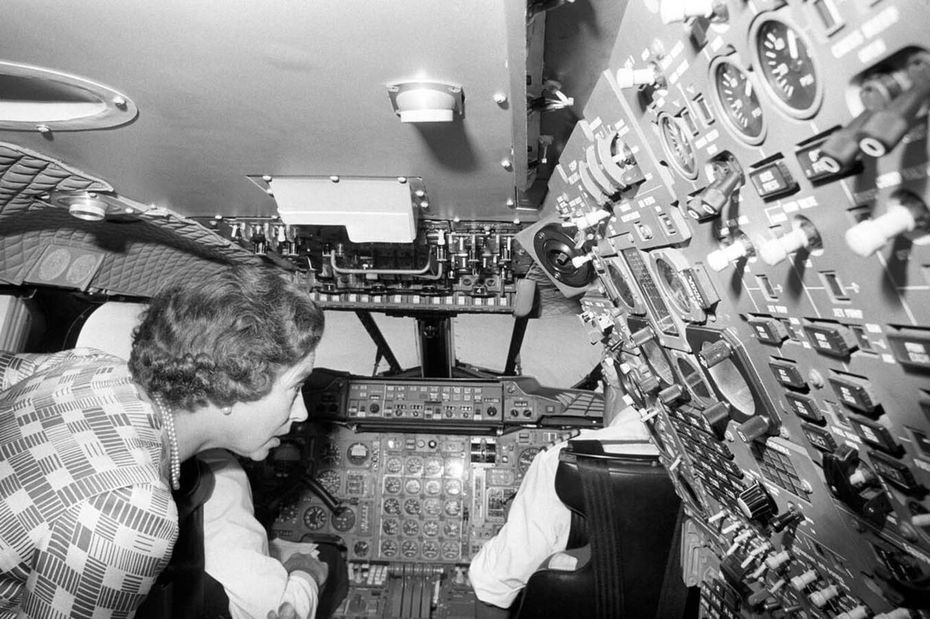 … and the Channel Tunnel, inaugurated in May 1994 with François Mitterrand. Elizabeth II in a blouse (but never without her hat) at the RIM factory (mobile phone manufacturer. Blackberry) in Canada in 2010. 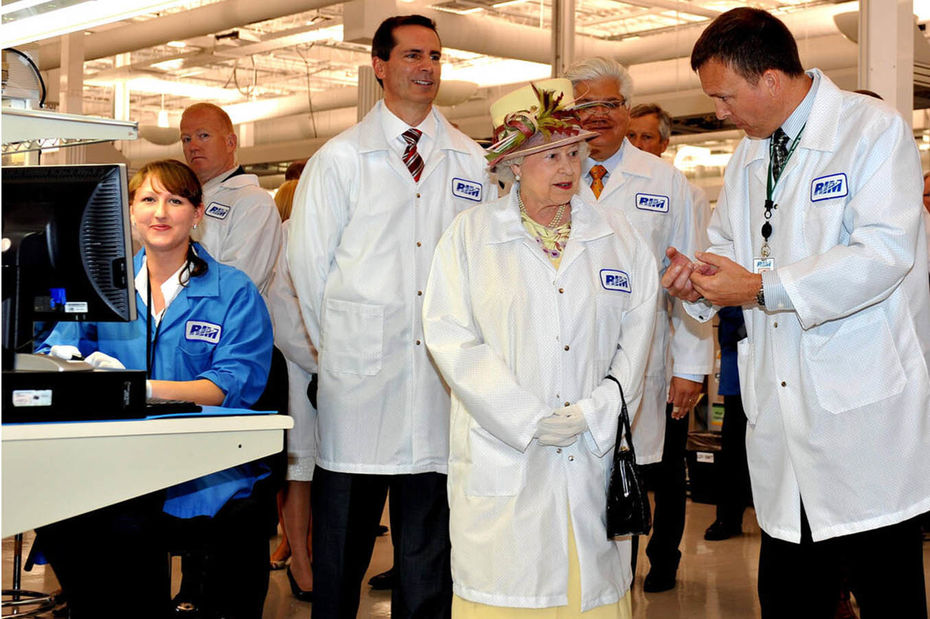 One of the last factories opened by the Queen: Jaguar Land-Rover Engineering Center in Wolverhampton, in 2014.

The queen, the head of great fortune, was also the leader of business, the head of agricultural land, wealth, but also … wind turbines. He has invested in offshore wind farms in Scotland since 2008. His son, King Charles III, who does not hide his ecological beliefs, should contribute to facilitating the Crown’s investment.

It has been selected for you

How many countries are ruled by the British royal family?

the automotive world’s tribute to His Majesty

We rate the Jaguar F-Pace SVR, a V8 SUV for performance