Victor Hugo Abreu has won over fans on social media thanks to his videos showing luxury cars in Dubai. The young man already has more than 150,000 followers and his most important post exceeds 4 million views.

The influencer is almost a nomad, as he lives with his father on business trips and, in the many countries he passes through, he registers unique local cars. “Now I’m in Rio de Janeiro, but I’m back from a season in Dubai and before that I was in California”.

The boy spent 10 months in the United Arab Emirates and decided to register cars that he had never seen, but which were parked in the garage of the condominium where he lives.

“When I arrived in Dubai, I was surprised that the Tesla was the most convenient car offered by Uber. After a while, I realized that this was normal, and I got used to the luxury cars that came with every taxi ride for the program”.

Among the cars featured on your TikTok and Instagram profile are brands like Rolls-Royce, Bentley, Lamborghini, Ferrari, among others.

In his video called “Simple Condo Cars”, Victor shows brands such as BMW, Audi, Mercedes, Land Rover and Porsche, and also says that finding “popular cars” in the garage is a difficult task.

The love of cars did not start in a foreign land, but in Brazil. “My grandfather was responsible for my love of cars. He had a collection of old cars, but the one I remember most is the Ford Countryman.” Today, the collection of Francisco Dias Ferreira was passed on to Marcos Chaves, Victor’s uncle.

“When I was a kid, my grandfather used to buy those little old car magazines. We collected all the stamps and turned them into a whole collection of miniatures”, he recalls.

Among his childhood memories, the one that Victor misses the most is the trip he took with his grandfather to Nova Friburgo with Villagers. “When I think of him, the memory of our trip to that area comes to mind, he held me in his lap while driving and we even had to sleep in the SUV, because of the heavy rain we got stuck and then he slept in the car.”

In Dubai, Victor and his father do not have their own car and travel is done using rental cars. Therefore, the young man is already gathering experience driving several sports cars even though he is only 23 years old.

In Brazil, consumption is limited because of the fear of showing luxury cars on the streets of Rio de Janeiro. “My father gave my mother a Porsche Cayenne, but in our garage we have two armored Audi A6s, a Land Rover and I have a Mercedes C63S, but we only use it for a few occasions. We drive around town.”

Vauxhall Heritage, part of the collection dispersed by Brightwells

Volvo imagines a garage suitable for charging an electric car

The Defender, a Land Rover icon, brings together many fans and enthusiasts in São Paulo 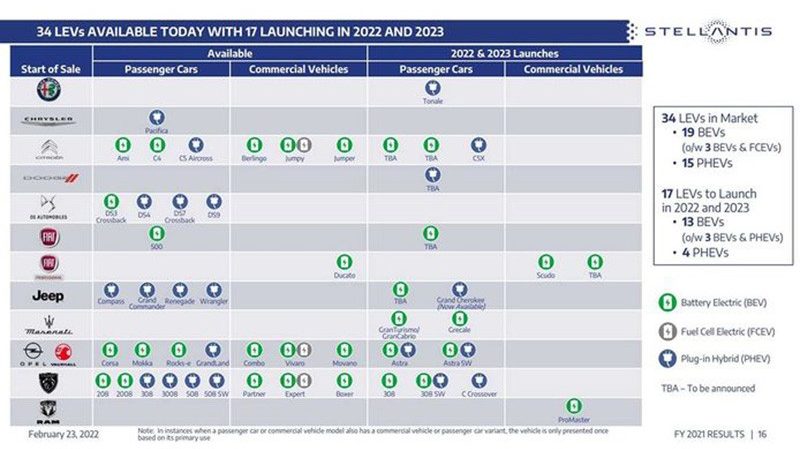 the American twin of the Alfa Romeo Tonale

It is the end of Hyundai Ioniq | Automotive News