Increasing performance and control is a challenge for automotive designers and engineers. The test is to touch them all through the main screen. But is it the most ergonomic solution? The German ADAC and Swiss TCS clubs evaluated it in a comparison between six compact cars to test the main functions of comfort and safety: BMW 1 Series, Dacia Sandero, Mazda 3, Mercedes Class A, Tesla Model 3 and Volkswagen Golf.

The test does not respond to voice or gesture commands. The ADAC and TCS teams focused exclusively on the ease of use of the switch, touchscreen and/or controller/touchpad. This included adjusting the air conditioning, using infotainment and accessing safety features such as wipers, lights and hazard lights. It was by video observation and visual detection that the discomfort was recorded by 24 people who did not work in the automotive field, who were not used to using the brands chosen for the test and who traveled less than 6000 km per year.

According to the testers during their trip on a closed field between 40 and 50 km / h, the two models that came out the best are the Mazda 3 (leading with 72%) and the BMW 1 Series (68%) with the evaluation “highly recommended”. Their point control with controls and switches. The report mentions the “intuitive use of safety functions (light wipers and windshield) and the fact that both models have a separate climate control unit, which enables the modification of frequently used functions for once”.

With a touch screen

The Volkswagen Golf (66%) and Dacia Sandero (64%) with a touchscreen also qualify for “highly recommended”. Navigation coding is faster on a touchscreen than on a controller. However, the testers had some reservations. Therefore, the need to go through the touch screen to adjust the Golf’s climate is considered “critical”. Dacia fishes for fog lights and address coding in GPS.

on the bad side

In the last place, for mentioning “Recommended”, Mercedes A-Class (50%) is punished with a touchpad, a surface sensitive to touch. This touchpad felt imprecise, adding to the inconvenience. Testers, driving for the first time in a Mercedes, wasted no time looking for wipers: on the left side of the steering wheel. They also couldn’t change radio stations. Also, the climate controls were too low and with markings that were too small. 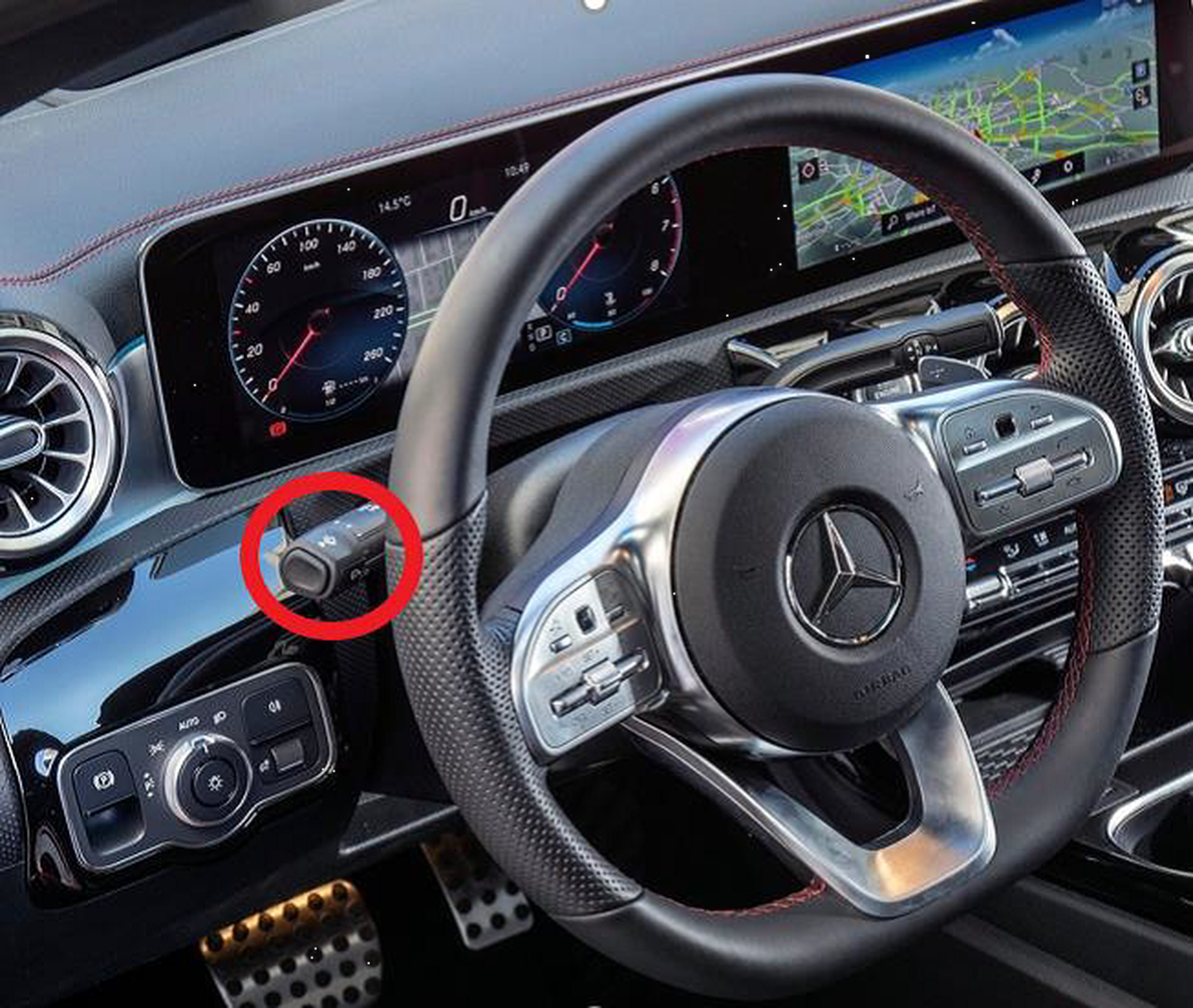 The large center screen of the Tesla Model 3 did not impress ADAC and TCS testers. It shows “greater disruptive potential for beginners”. Therefore, the electric sedan got the worst result with a “recommended and unsatisfied” rating. Going through the touch screen for some of the lighting features and the washers resulted in longer operating times. Receiving calls was also a problem. Furthermore, only one subject was able to locate the hazard warning lights without prior assistance. Why? The button has the same color as the headline. 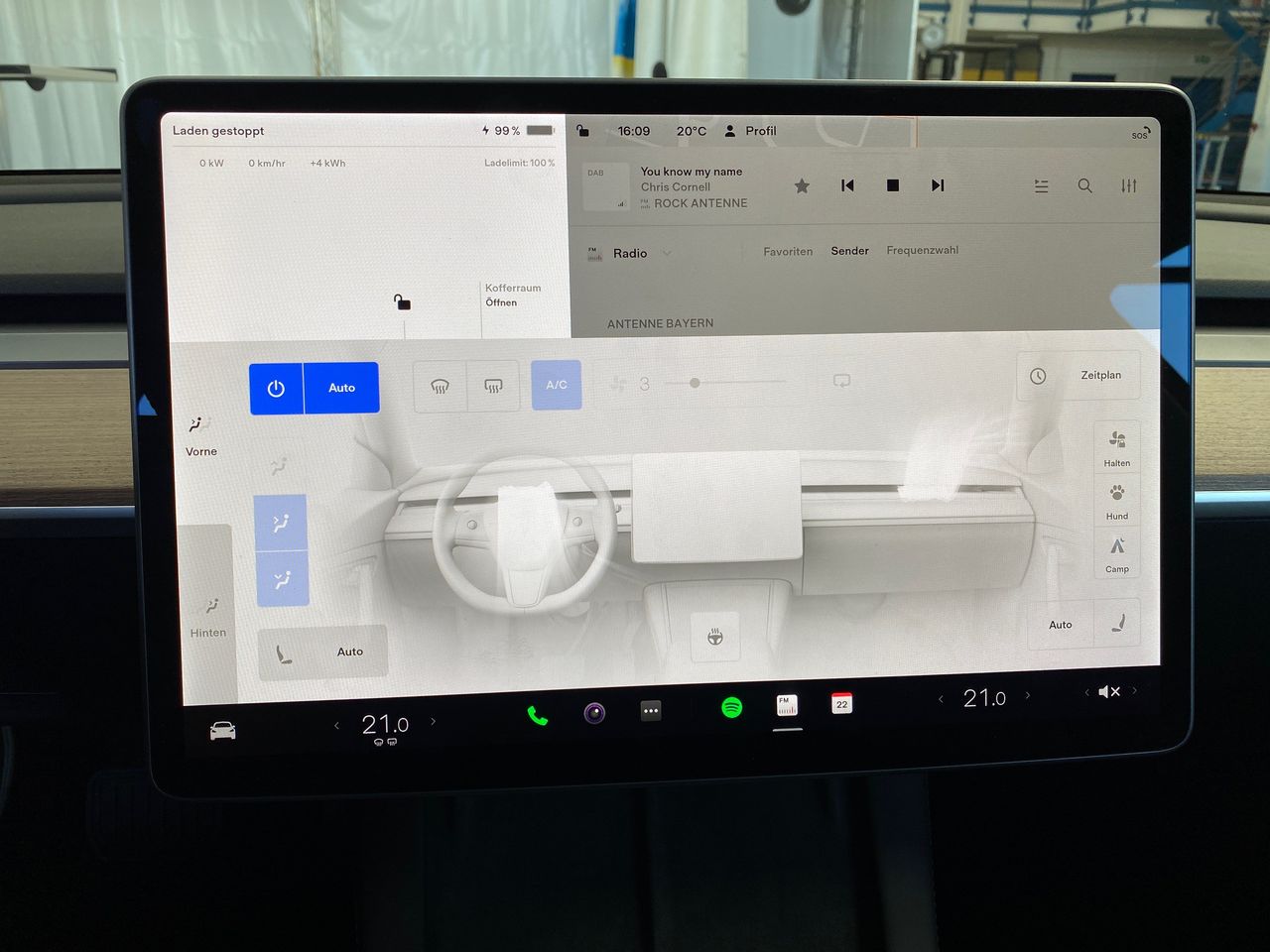 The best guarantee of safety is the standardization of key controls: the wipers on the right side of the steering wheel and the clearly visible hazard warning light button marked in red. In addition, only the weather on the touch screen should be avoided. Its separate control unit should be well placed with large buttons and legible symbols. On the other hand, the touchscreen is suitable for communication, navigation and infotainment tools. Indeed, it requires less coding and playback time than a physical controller. ADAC and TCS advice: always check the key control position before taking the wheel of a new car or car on loan or on loan.

Touch screen, wheel, buttons… what type of control is used the most?

Dacia Jogger, Sandero, Duster… the 2022 lineup will change its look

MotoGP, Stefan Bradl lets himself go: “I’m not losing my mind and my strength on this Honda, it’s time to focus on the 2023 one”