Elizabeth Aparecida Ferreira Strozzi, 49, lost her life this Saturday, the 6th, in a fatal accident in front of Desvel Veículos.

Witnesses reported to Descalvado Agora that a silver Peugeot car was traveling on the main road towards Centro/Jardim Albertina and on the other side was passing a truck that has not yet been identified. crossing near Desvel something would come out of the truck, causing the Peugeot to lose control and slide onto the side of the road, hitting a tree with force.

Quickly, people started the rescue unit of the Emergency Room, which went to the scene, however, even with that help, Elizabeth could not resist the injuries, almost dying, her husband was saved and is not in danger of death.

The Military Police were at the scene, guarding it until the arrival of the Highway Police, as the area is under their jurisdiction, as well as carrying out investigative work. In the area of ​​the site there are companies with video surveillance systems, with which it is possible to record what happened. It is important to say that at the scene of the accident there was a punctured truck tire, which may have been the one that came off the truck.

The new Peugeot 4008 has been revealed in estimates; see photos of the SUV coupe 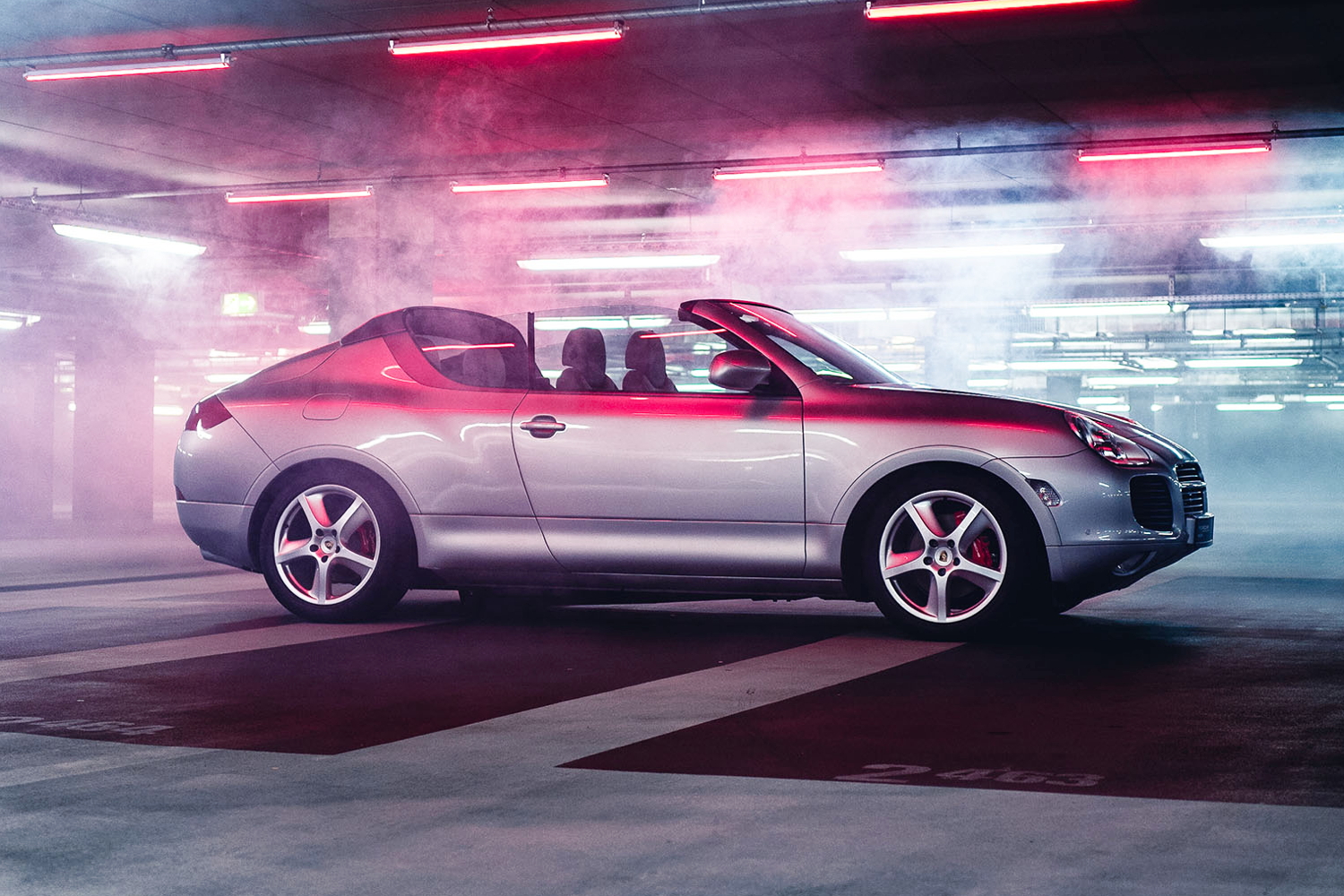 Meet the Porsche Cayenne Convertible That Never Was