30 years ago, in July 1992, the Brazilian market won the most representative national car of its time: the Chevrolet Omega. It was a domestic version of the German Opel Omega, launched in 1986, but fully updated in relation to the imported cars that were beginning to arrive. AE celebrates this anniversary with a brief history of Omega Brazil.

• 1992 – Launch of Omega in July in GLS versions with a 4-cylinder, 2-liter, 116 hp engine (same as Monza, but with new injection) and a CD with a German 6-cylinder, 3-liter, 165 hp unit. The GLS only comes with a 5-speed manual gearbox; The CD can also be equipped with a 4-speed Hydramatic epicyclic automatic, the first in the country to offer three operating programs. Manual gearboxes designed in Brazilian production with reverse synchronisation.

In addition to the performance of the highest version, Omega offers unusual characteristics in national cars: rear wheel drive and independent suspension (excellent in Brazil) of the semi-trailed arm type, excellent aerodynamic coefficient (Cx) 0.30 , ample interior space, trunk with a capacity of 520 liters and a spare tire stored vertically on the left and folding rear seats (a first in a sedan), automatic speed control (never before in a domestic car ), a digital liquid crystal panel. It measured 4,742 mm in length with a wheelbase of 2,730 mm, 1,772 in width without mirrors and 1,425 mm in height. The retractable body windows were part of the aerodynamic package.

The engines featured sophisticated injection management and Bosch Motronic ignition, the efficiency of which enabled the Omega to meet Proconve Phase 3 emissions standards (Program for the Control of Air Pollution for Vehicles), which would only begin in January 1997. without needing a catalyst.

• 1993 – The Omega Suprema station wagon arrives in April, with sedan-like versions and engines and a cargo capacity of 540 liters to the backrest (960 to the roof). It comes with a level and a pneumatic leveling mechanism on the back, which maintains a constant height with any load. In June, the Omega and Suprema GLS use alcohol, and the 2-liter engine is rated at 130 hp.

• 1994 – Omega and Suprema are more available, but lose the finish and content in the GL version, using the same mechanics as the GLS. The special Diamond series (available for sedan and station wagon) will start in May: it is practically a GLS with a 3-liter CD engine.

• 1995 – The model year brings important mechanical changes. Since Opel no longer makes the 3-liter engine (replaced by a V-6 in the second-generation model), GM is updating the old 4.1-liter Opal to equip the Omega GLS (optional) with CD. The power increases by 3 hp and the torque increases significantly, from 23.4 to 29.1 m·kgf, but the maximum speed obtained in the measurements decreases. The CD receives a rear deflector, smoked lights, wood trim on the console and doors and photochromic interior glass. The 4-cylinder petrol goes for 2.2 liters and goes from 17.3 to 20.1 m · kgf without gaining power.

• 1998 – In the last year, the CD gets more sports wheels and the old ones are transferred to the GLS. The Brazilian Omega goes out of production, after 93,282 units (including the Suprema), and gives way to the same name imported from Australia (where it is called the Holden VT Commodore) with a 3.8 liter V-6 engine, command on the block and 200 cv.

Omega – Off the road and under the sea – WorldTempus on Tour

They are asking 85 thousand euros for this Lotus Omega. Will you be able to find a buyer? 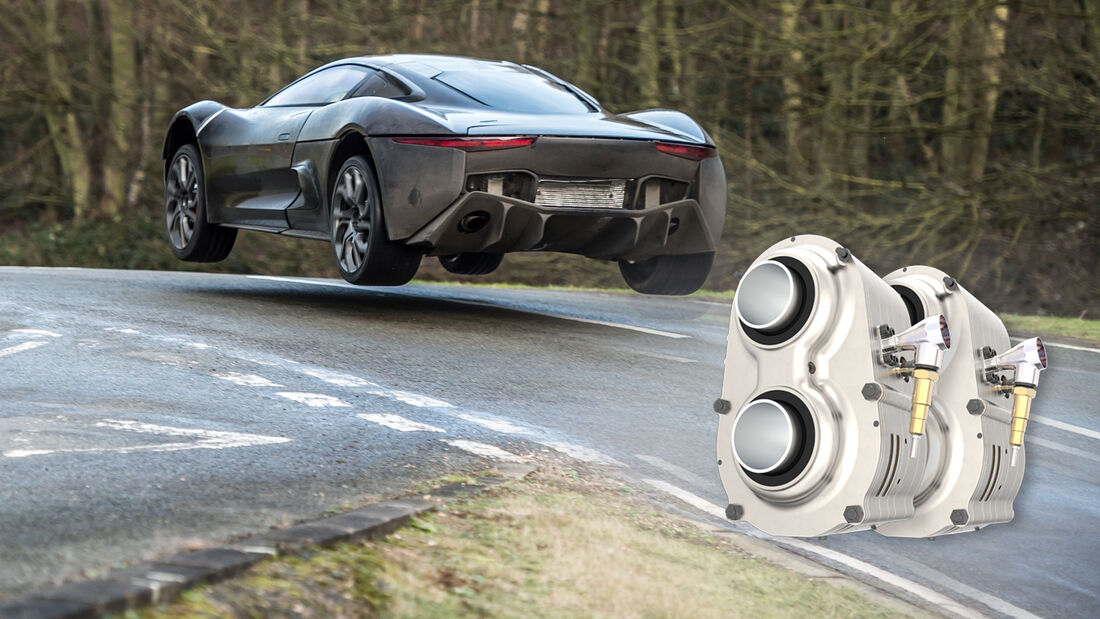 Mazda MX-5 Miata: an affordable and fun car designed by a journalist

Opel cars that Chevrolet forgot to sell in Brazil

After all, what are Silvio Santos cars; we went to find out

5 reasons to buy the 2022 Chevrolet Equinox

Even you? The new generation Nissan Skyline could be a coupe SUV