After being unveiled with a camouflage and first tests carried out in Italy and then Spain, BMW Motorsport is now turning to the USA to continue the intense test program of the M Hybrid V8 where its identity will soon be revealed.

The BMW M Hybrid V8 has covered a large number of kilometers in several tests on European circuits. BMW M Motorsport engineers obtained the necessary baseline data and resolved the initial issues. This is a good basis to strengthen the preparation of the car in the United States from September, before the start of the IMSA season at Daytona in January 2023.

The M Hybrid V8 is on its way to the US

“The first weeks of testing with the BMW M Hybrid V8 went well,” said Andreas Roos, Head of BMW M Motorsport. “We did many kilometers, during which we discovered the first weaknesses, which are quite common with a new car, and we have already solved some of them. In addition, it was important to get answers from as many pilots as possible. to have a good first impression of the behavior of our example.”

“Their response has been very good at this early stage, everyone is pleased with the capabilities that our LMDh vehicle is already showing. The results will follow in the coming months. We have laid a good foundation during testing in Europe. We are now entering the next stage of development in the USA” .

In the initial tests in Italy and Spain, the focus was on system checks and early performance topics. The BMW M Hybrid V8 was driven in hot, dry, wet and dark conditions, while its impressive front and rear lights were seen for the first time.

Overall, there were no fundamental issues. Starting problems, which are common with a new car, have been identified and corrected for future testing. So far factory drivers Connor De Phillippi, Sheldon van der Linde, Marco Wittmann, Augusto Farfus, Nick Yelloly and Philipp Eng have driven it.

The BMW Junior team, made up of Dan Harper, Max Hesse and Neil Verhagen, has already managed to tackle the LMDh model, while guest René Rast completed several laps at the wheel of the BMW M Hybrid V8.

Starting in September, BMW M Motorsport and BMW M Team RLL will continue to test at various circuits in the United States. Performance and reliability will play an even more important role, leading up to the 24 Hours of Daytona in January 2023. On September 22, BMW M Motorsport will present the BMW M Hybrid V8 racing display at an event at the Peterson Museum in Los Angeles. (USA). 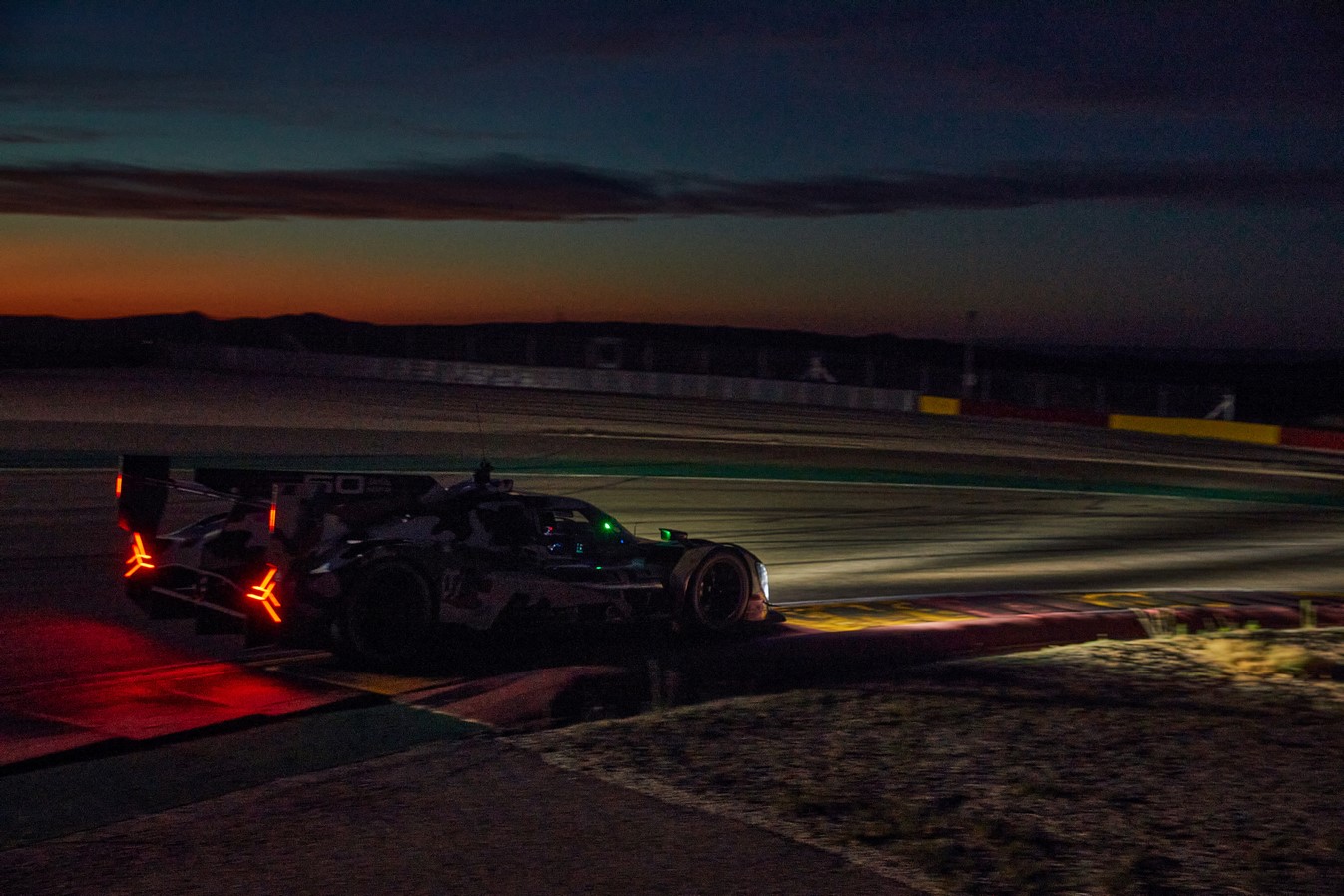 The BMW 320i will soon receive updates for the Brazilian market

The BMW i7 electric sedan will be launched soon

a fact you probably didn’t know

Genesis Group is one of the best places to work